College is a unique time in life—to say the least.

It's an environment like no other, one where you're provided a whole lot of freedom for the first time while surrounded by a whole lot of people in your age range who have both similar and wildly different interests. With that said, there are many things that seem completely normal in college that simply aren't at, well, really any other time in life. These include:

1. Living With So Many People At Once

Dorm living is something like no other, especially if you're in a shared room setup that has you and a roomie (or multiple ones) within the same four walls. Even if you're in an off-campus apartment or another type of living environment, there's a good chance you've got a lot of roommates living with you (and probably the occasional couch-crashers as well). While it feels normal and even fun during those four years at university, you'll quickly start to appreciate the freedom of living with fewer people—and hopefully in a larger living environment than a cramped college dorm or apartment—post-graduation. 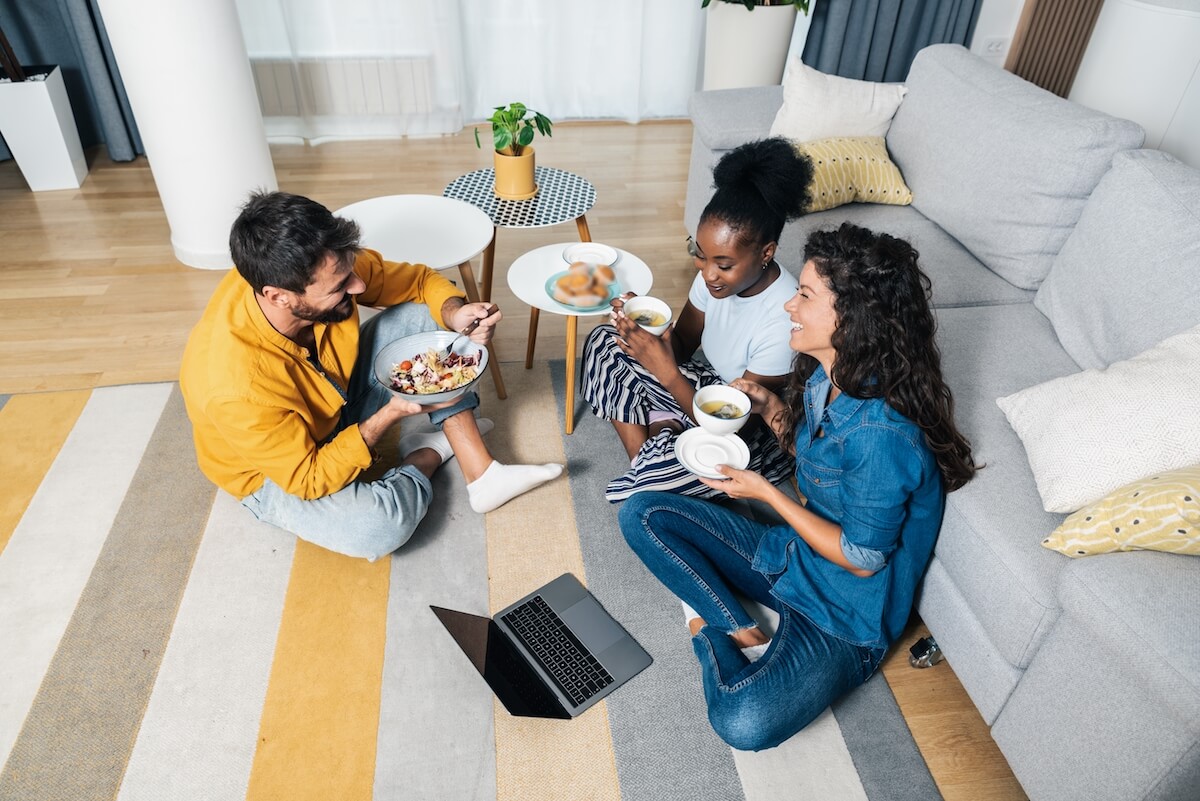 Also read about: 4 Things to Know About Having a Roommate in College

2. Sleeping In Until the Afternoon

It's hard to imagine how humans can go from having to wake up before the crack of dawn to make it to class to sleeping in well past breakfast (and sometimes even lunch) so quickly, but in college, it can happen more than you'd think. While it may be normalized, though, it's certainly not recommended—not only do you mess with your body's sleep schedule and risk sleeping through important classes, but it becomes harder to switch back to a healthy, normal sleep rotation once you're in the "real world" after you leave the college life behind.

Whether you decide to join one or not, sororities and fraternities are unique. Not only do they only exist within a collegiate scape, but they're mainly a purely American concept as well. It's just not normal to live with that many people in a house with such interesting social and power dynamics (from "house mothers" to "big/little" configurations and beyond), or to attend so many themed gatherings and have to live by such strict standards simply to be with your chosen social group. That's not to say that Greek life is all bad or that it's definitely the wrong choice for you, but it's an abnormal era of life nonetheless. 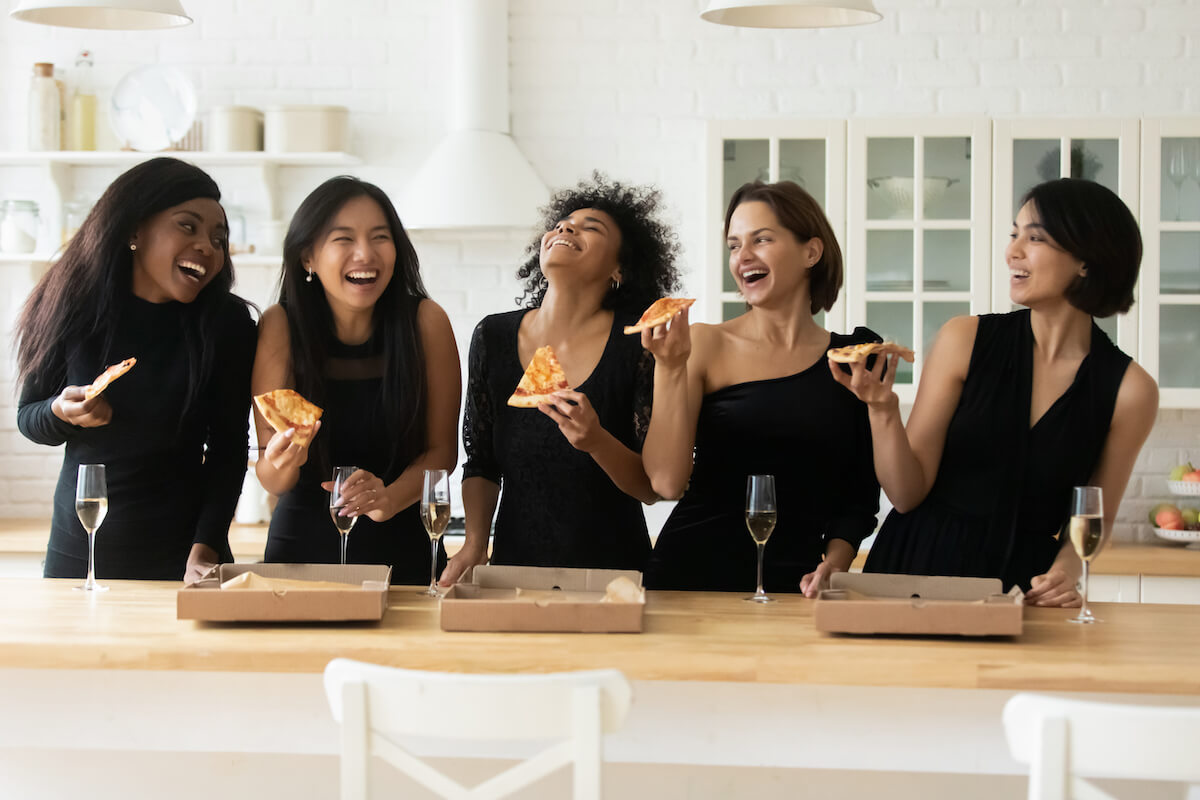 Also read about: 3 Benefits of Going to a College in Your Home State

4. Being Surrounded By So Many People Your Own Age

While it may not seem weird to you yet due to the way the school system works, college is basically the last time you'll be surrounded by so many people who are roughly around your age. Sure, there are plenty of students who go back to school later in life or take gap years, etc., but overall the time you spend in college is a unique time where you can make friends easily as you're likely to have plenty of shared experiences with those around you (you can learn some tips on how to make friends by clicking HERE, too). Once you reach the after-college real world of work or even grad school, you'll notice that there's suddenly a much more diverse range of the types of people around you. That's not a bad thing, but it might be good to form some solid connections while you're in university, as these are often some of the friends that will last a lifetime.

5. Not Having Many Serious Responsibilities

Sure, you have to make it to class (pro tip: don't skip class—even if it doesn't seem like a big deal, it could start to affect your grades faster than you know it), take your exams and hopefully actually pass those classes, but college is generally low on real-life responsibilities compared to the adult world that exists outside of it. There's a good chance your living costs (dorm/rent etc.) are being covered by loans or scholarships, meaning that even if you're a "broke" college kid you still don't feel the full pain of the cost of it all. Plus, you probably have some form of meal plan for at least your first year, so learning to support yourself by keeping yourself fed is barely a worry either. Take advantage of this time and make the most of it, as by all means, your primary role in college is to gain an education—but, try to gain some quality long-term life skills for life outside your school too to soften the blow when you're on your own later on. 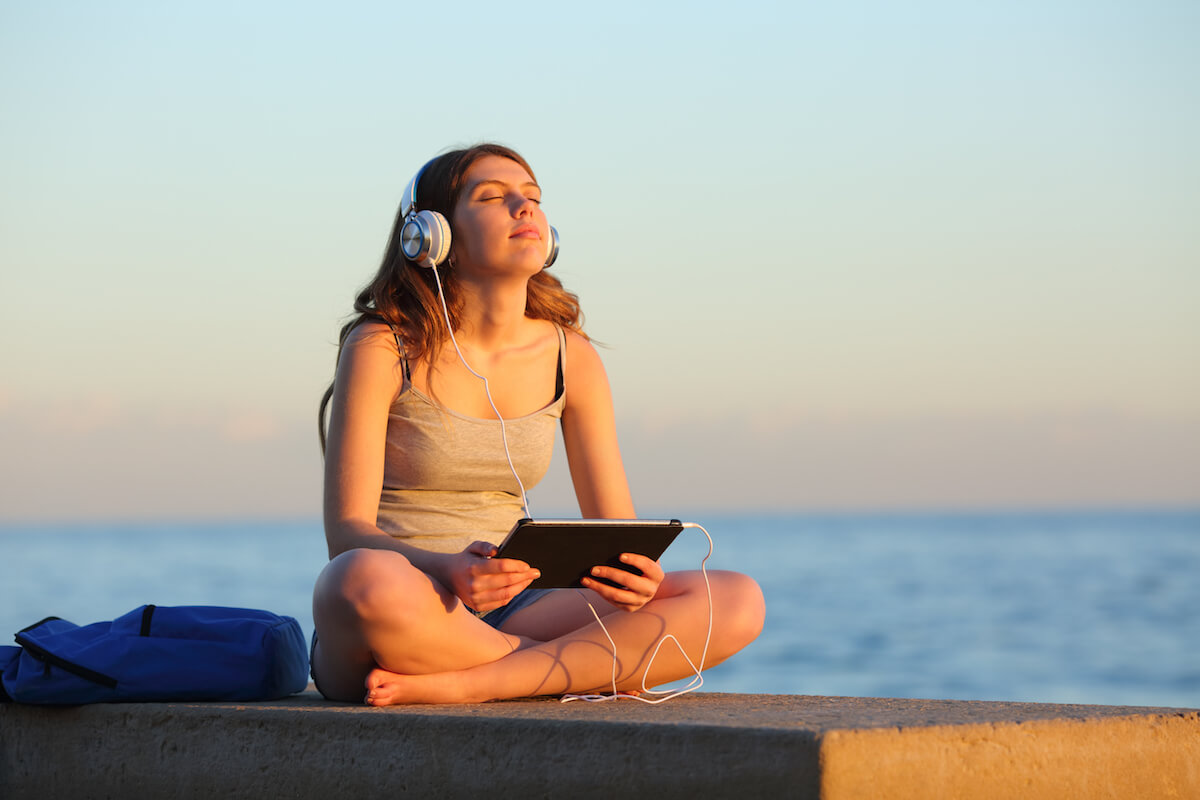 All in all, college is fun and frightening and everything in between. It's an interesting time that you should certainly take in full stride, and we can help you do just that, Check out our list of benefits of living in a dorm in college HERE, list of dorm essentials HERE and some tips on picking your college in the first place by clicking HERE.