8 Things You Think Are Relationship Red Flags, But Aren't

Once the honeymoon phase wears off, being in a new relationship can be downright stressful.

It seems like you're on a road of endless signs and warnings and you have no idea which ones to follow.

While certain behaviors may point to roadblocks and dead ends, others are too confusing to decipher. Like, what does it really mean if your S.O. doesn't text you back immediately?

Sure, some of these signs mean bad news ahead, but others are simply a matter of miscommunication. Continue reading for all the relationship red flags that don't actually signal breakup behavior:

1. Your S.O. Has Other Priorities

It's human nature to want to be the top priority in your S.O.'s life. You may especially feel this way if you've made them your No. 1 priority. But just because your S.O. doesn't drop everything else in order to put you at the top does not mean that they are less interested in you. Everyone has other priorities and commitments, some of which are more important than others, but we can't judge their love simply because they have other important factors in their life. 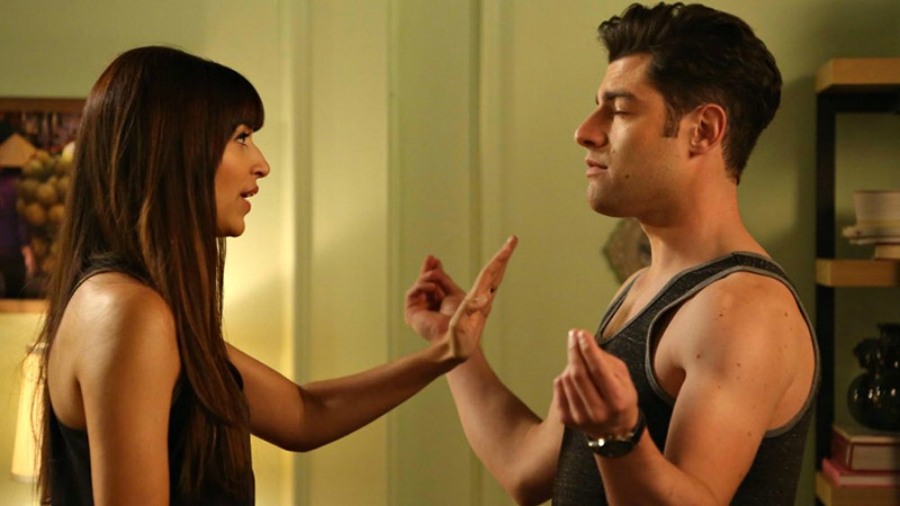 2. They Don't Invite You to Meet Their Parents

Before you freak out, this doesn't mean that your S.O. is trying to keep you a secret. They may be slow to introduce you to their parents because of a number of family rules and regulations that aren't on your radar. If you're concerned that your S.O. seems to want to keep you from their fam, communicate your feelings in order to gain some insight on this apparent slight. If you still feel as though your partner is being secretive, give them some time to open up before drawing the line.

3. You Haven't Been Invited to Their House

Just like the red flag above, different families run on different rules. You may not be invited over because, simply, your S.O.'s fam has a "no girls allowed" policy (which is inconvenient, yet not a red flag) or perhaps they don't yet feel comfortable with you seeing their home. Again, talk about this issue with your S.O. before letting your hurt feelings cloud your relationship.

3. They Have a Secret They Don't Want to Share

While some of us are open books, others like to keep their secrets in the restricted section. Just because your S.O. isn't ready to open up about something doesn't mean that the issue is anything to worry about. We all want our bfs and gfs to trust us, but we also have to let them open up at their own time. Prying information out of someone is only going to make them defensive, and they'll likely not feel comfortable trusting you with sensitive information.

4. They Refrain From Using the "L" Word

One of the worst feelings in a relationship is declaring your love without hearing your S.O. say it back. It's alarming, we totally get it. But just because they aren't quite yet ready to say they love you doesn't mean that they are leading you on. Whether they're dealing with a trust issue or simply need more time, they'll profess their love when they're ready. 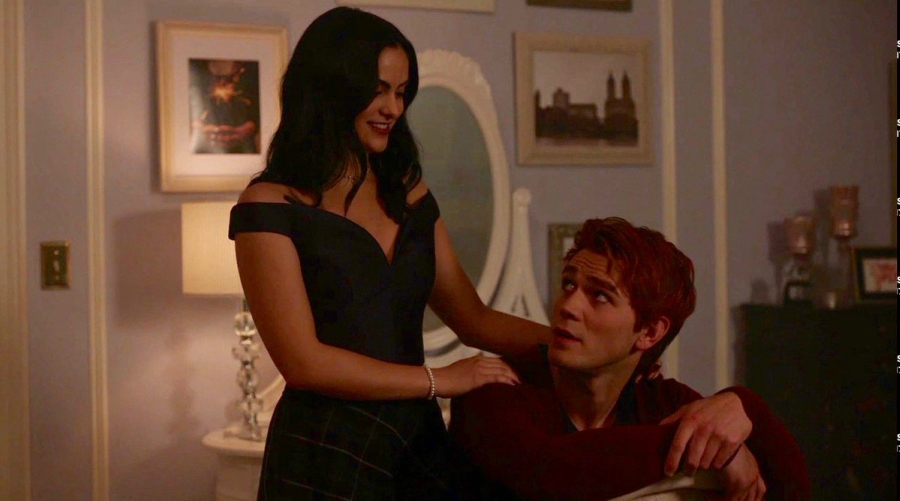 5. The Relationship Gets Serious Fast

Some relationships go from zero to 60 in a flash. It seems like only yesterday your new S.O. was just a crush (because it was) and now you're deeply in love with each other. While it may be a little overwhelming when a relationship moves quickly, it's not necessary a sign that it'll burn out just as fast. If you do feel in over your head, there's no reason why you can't slow things down.

6. They Want to Slow Things Down

…Which brings us to our next point. If your S.O. wants to pump the breaks for a minute, it doesn't necessarily mean that their feelings for you have changed or that they're slowly breaking up with you. All it means is that they're feeling a little bit of the whiplash from the point above and they'd rather take things slow. If anything, this is probably a good sign. It means that they like you so much they want to give the relationship the best chance it has at succeeding.

7. They Want to Spend Alone Time With Friends

You should both be making time for friends sans each other, to maintain those relationships. While you both may share an infatuation, a healthy relationship also requires time apart. 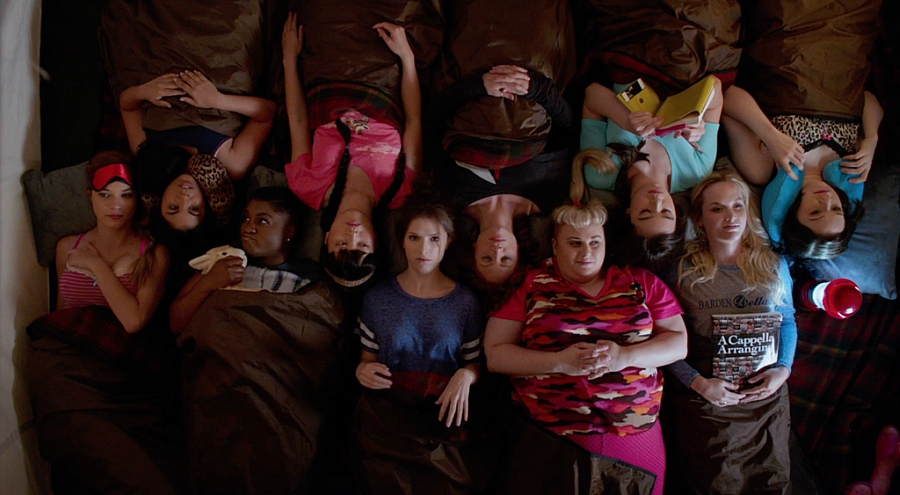 8. They Don't Always Call or Text You Back Immediately

This always feels hurtful, especially if you've noticed your S.O. 'gram or tweet since you've texted them with no reply. It's so easy to get wrapped up in the virtual aspect of relationships, but rather than jump to conclusions, give your S.O. the benefit of the doubt. There are a ton of reasons why they may not have been able to text you back right away. Keep your cool and try to focus your attention elsewhere. Of course, if it's a trend that they never call or text you back or seem to be ghosting you, this may be an actual red flag. Sure, cyber communication isn't everything, but it certainly is an aspect of relationships.

Ghosting is a very real red flag. Click HERE for ways to cope if you've experienced this cyber silence.