5 Things That Turn A LOT of Guys Off, According to an Expert

Whether it's a potential friend or someone you're crushing on, it can definitely be a tough pill to swallow. But, you're not going to be liked by everyone, and guess what? That's totally okay and very normal. There's no need to change yourself for someone else, but if it's a pattern, you might want to take a look at your actions.

We sat down with Dr. Carla Marie Manly, a clinical psychologist and leading expert when it comes to dating and relationship issues. She told us all about turn offs when it comes to guys. She said, "In many cases, males and females have similar turn offs and turn ons, yet each gender can have some unique variances. And, of course, individuals within each gender may have their own preferences that are outside the 'norm.'"

Interested to hear what she had to say? Keep reading for five things that turn a lot of guys off, according to an expert.

1. Someone Who Is Too Clingy

When you're in the process of getting to know someone on a romantic level, it's obviously important to show that you're into it and care about the other person. However, finding the perfect balance is essential. If you come off as way too clingy right off the bat, guys tend to get turned off by this behavior. After all, put yourself in their shoes, if a romantic interest was constantly asking what you're doing to the point it gets annoying, you'd be turned off too, right? 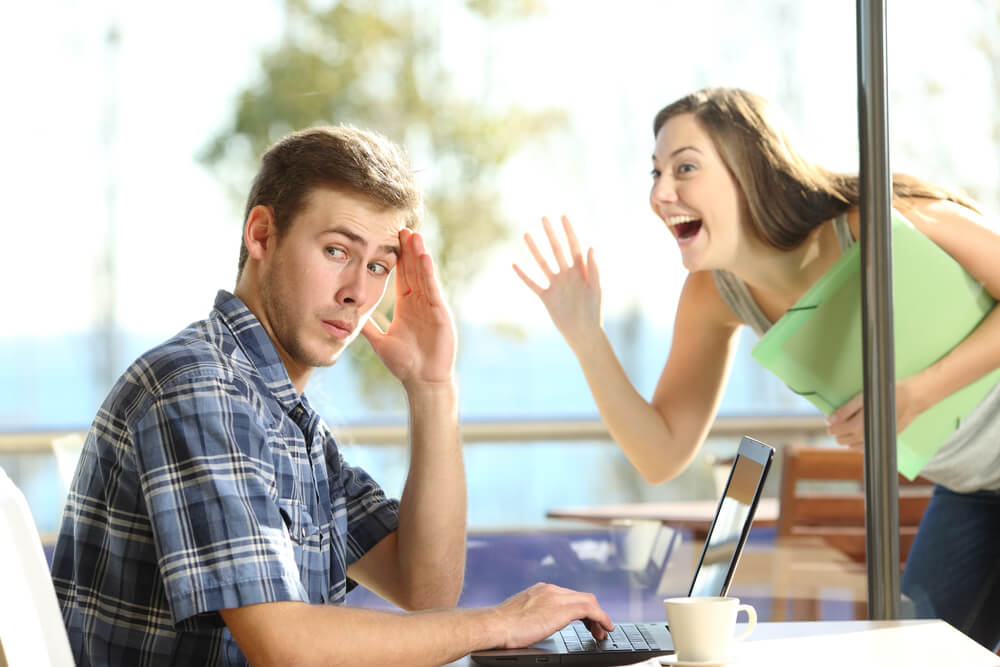 2. Someone Who Is Over Demanding

It's important to set high standards for yourself, but it's also vital to make sure they're realistic goals. For example, when it comes to dating someone, you can't demand too much of them. Trying to "change" someone is not the sign of a healthy relationship, so it's no wonder that guys get turned off by people who are over demanding. Whether you "demand" to go out more, have him post you on social media or something else, it's something that should be more of a conversation, not a command.

3. Someone Who Brings Drama

Drama is the last thing a guy wants to deal with. And we're willing to bet you don't want to deal with it, either. So, if you bring drama to a relationship, don't be shocked if the guy gets majorly turned off. Whether you start up fights with other girls, bring up their ex or do something else to stir some drama, none of it is attractive. To be honest, you're probably not ready for a relationship if you're all about the drama, anyway. 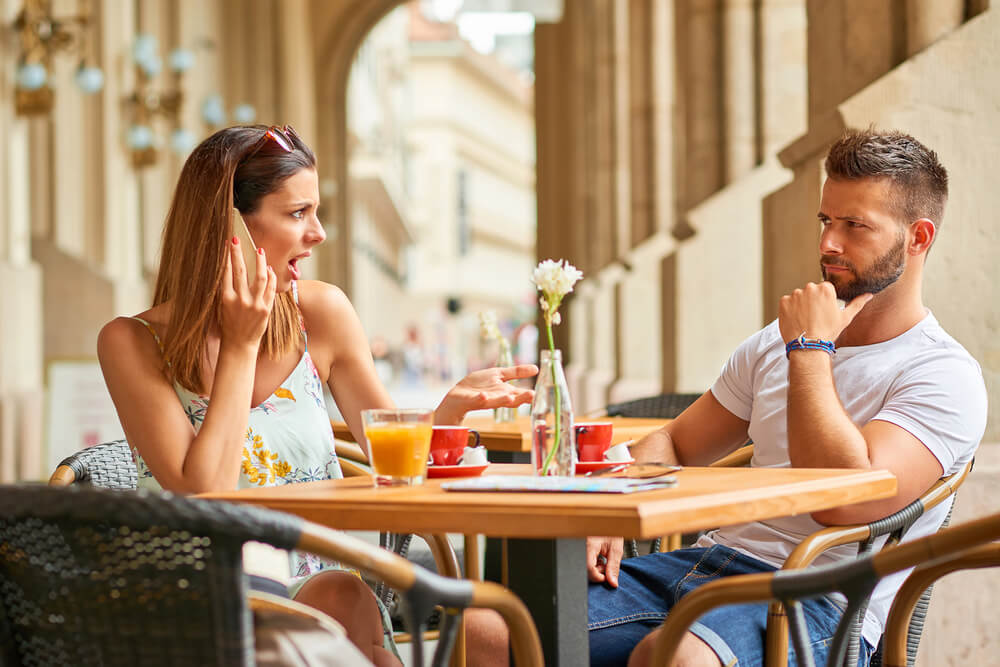 4. Someone Who Is Overly Aggressive

If you're still in the process of getting to know a romantic interest, aggression is the last quality you want to reveal. While it's important to show you're interested, you don't want to overdo it. It can come across as intimidating and pushy—two qualities that most men do not find attractive. If you consider yourself to be an aggressive person in general, perhaps you want to find someone who is just as bold as you are!

5. Someone Who Is Very Critical

Don't you hate it when someone seems to judge you on every little thing you do? Whether it's the shows you watch, the amount of time you spend on your phone or something else all together, if someone is very critical of your decisions, they're not going to be too happy. And while feedback and opinions should always be welcome, guys don't find it attractive if you pick apart every action or choice they make. 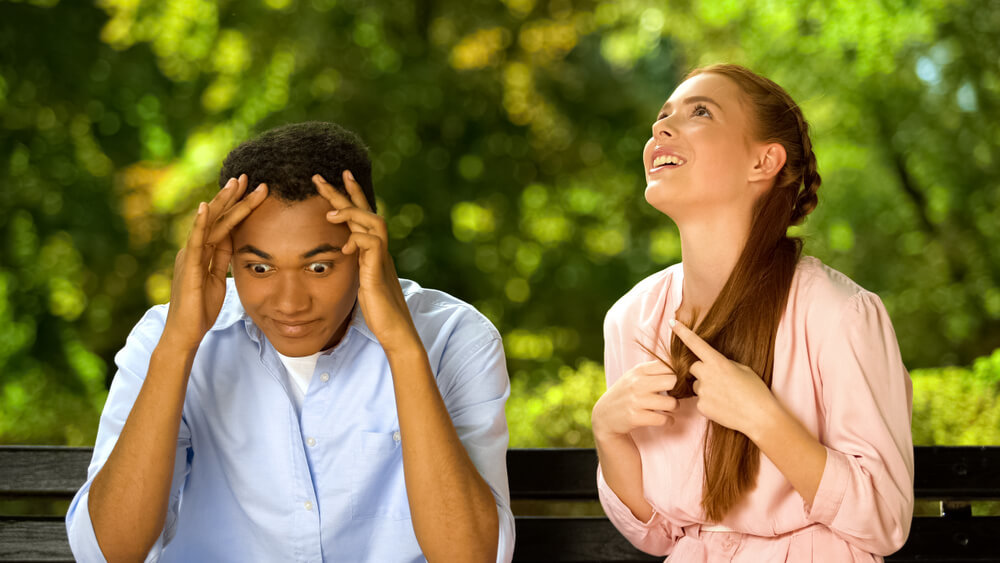 Trying to date during quarantine? Look HERE for the reasons why socially distant dating can actually be a good thing.