5 Things to Consider Before Quitting Your After-School Job

After-school jobs can add a lot to your already-busy schedule.

It's not uncommon to grow sick and tired of your gig, especially if you're balancing a challenging academic schedule, sports, friends or a relationship. But that doesn't mean you should just say goodbye to your job without taking a few things into consideration first.

If you've reached a boiling point and feel like you just can't take it anymore, keep reading for five things to consider before quitting your after-school job:

Chances are you took this job to make a little money on the side. Whether you're saving for college or using your earnings to go to the mall and movies with your friends on weekends, you shouldn't quit before taking into account that doing so means saying bye to funds. In addition to giving you a sense of freedom, your job (and whatever salary comes with it) also gives you a sense of purpose. Though it might sound cheesy, this is more important than you may think. Having a clear sense of purpose that comes with a job helps give you direction and keep you motivated. And while the position you have now might be completely different from what you end up doing later in life, it's important for you to experience and understand the satisfaction in a job well done. 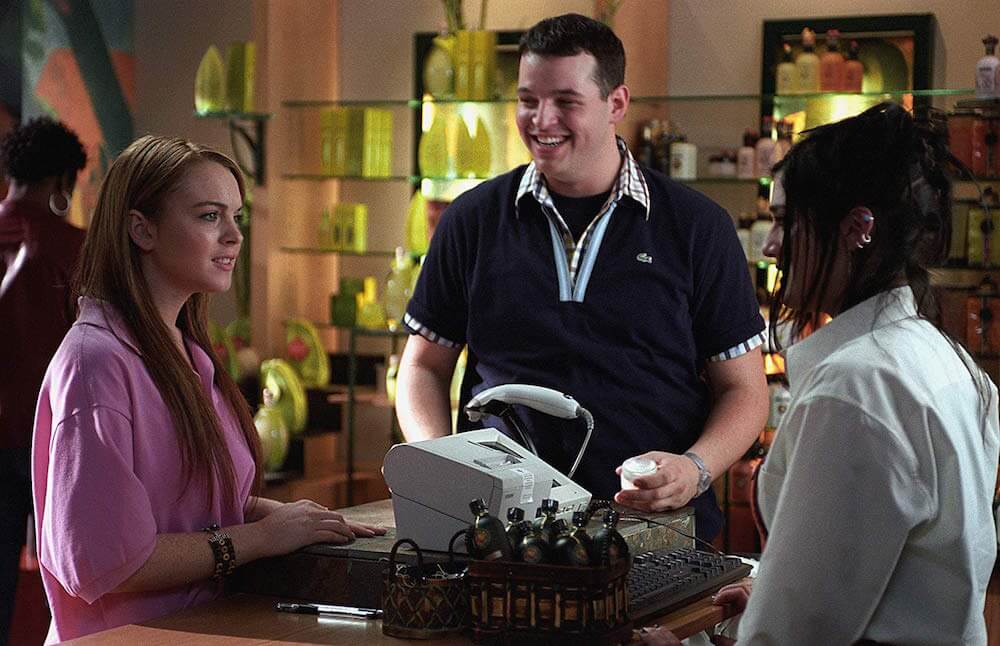 The Impact on Your College Transcript

Once you get to junior year it feels like everything is about college, and even though an after-school job is, by definition, separate from your academic career, you should consider how leaving might negatively impact your college prospects. Generally speaking, colleges and universities don't like to see students quit something—be it a job, club or class—without a valid reason. Instead, they like to see dedication and consistency. If you're leaving your job to take up a new sport or participate in another activity, that's one thing, but leaving just because could be a red flag for college admissions officers.

In a similar vein, quitting your after-school job could potentially harm your future job prospects. Yes, people leave jobs for various reasons all the time, but a pattern of only staying at jobs for a few weeks or months at a time could make a potential employer think twice about hiring you. Again, it's all about consistency here. Employers like to hire people they think can learn and grow with a company, and having a habit of leaving jobs frequently isn't exactly a sign of loyalty. Plus, whenever you interview for a new job, potential employers typically ask why you left your previous position, so you should have a good answer at the ready if you end up quitting your after-school gig. 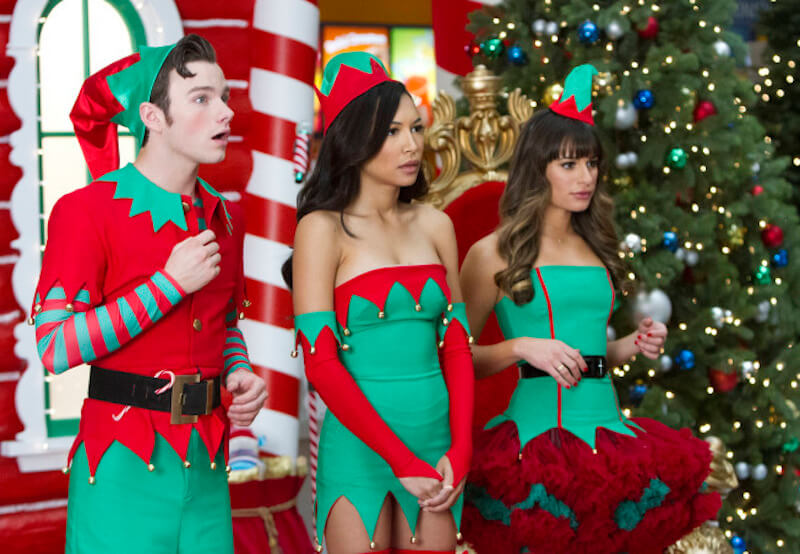 The Effect on Your Social Life

While your co-workers at your after-school job may not be your BFFs, don't discount the social aspect of the role before leaving. Whether you're aware of it or not, those people you're serving food with or bagging groceries next to have become a part of your social circle, even if you just exchange texts about the work schedule or shoot each other looks when difficult customers come in. You're sharing an experience together—good and bad—and that in itself is bringing you closer to one another.

Quitting your job means saying goodbye to that shared experience and the pals you met along the way. Plus, if you don't intend to replace your job with another one or a different after-school activity, you're looking at a lot more downtime and a potential void in your social life. Hello boredom!

The Importance of the Skills and Experience You're Gaining

No matter what you're doing, whether it's working at the mall or babysitting, you're gaining loads of skills and experience that will serve you well later in life. Things like learning how to work with others and dealing with difficult customers will come in handy at a future job or even at college. Even skills like learning how to make change quickly and clock in and clock out, are valuable. If you quit your after-school job, that kind of real-life learning stops, meaning you'll have to learn and finesse those skills in other ways. 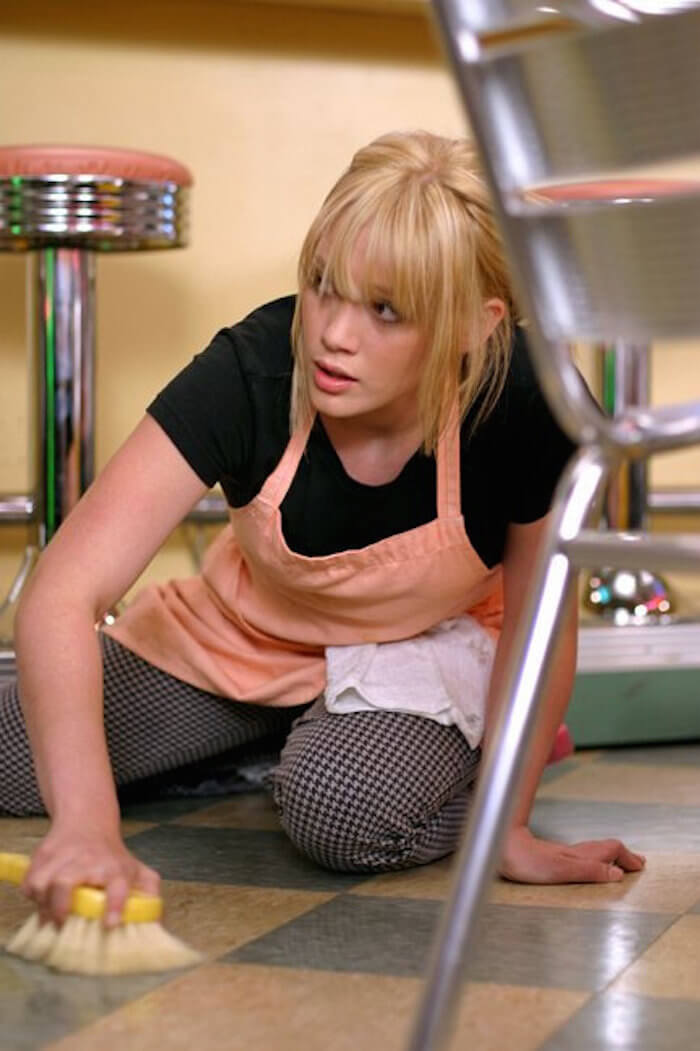 For more advice, click HERE to find out what to do if you can't stop fighting with your BFF.