As we leave this decade behind and enter the '20s, it's the perfect time to self-reflect.

What are your biggest accomplishments? Do you have any regrets? What would you change? Keeping these questions in mind, now ask yourself how you plan to continue on your journey of self-growth and awareness. Is there anything hindering you from taking the next step? If the answer is yes, you should consider making a change and leaving a few things behind.

Continue below for the six things that should stay in 2019:

1. Old Texts From Your Ex

Admit it, you've read through old text conversations with your ex. Even if it's once in a blue moon and you can't even remember the last time you did it, you should delete them. It only leads to heartache, so you might as well cut the cord. If the texts aren't physically on your phone, you won't be temped to take a trip down memory lane. Leave the past where it belongs—in the past. 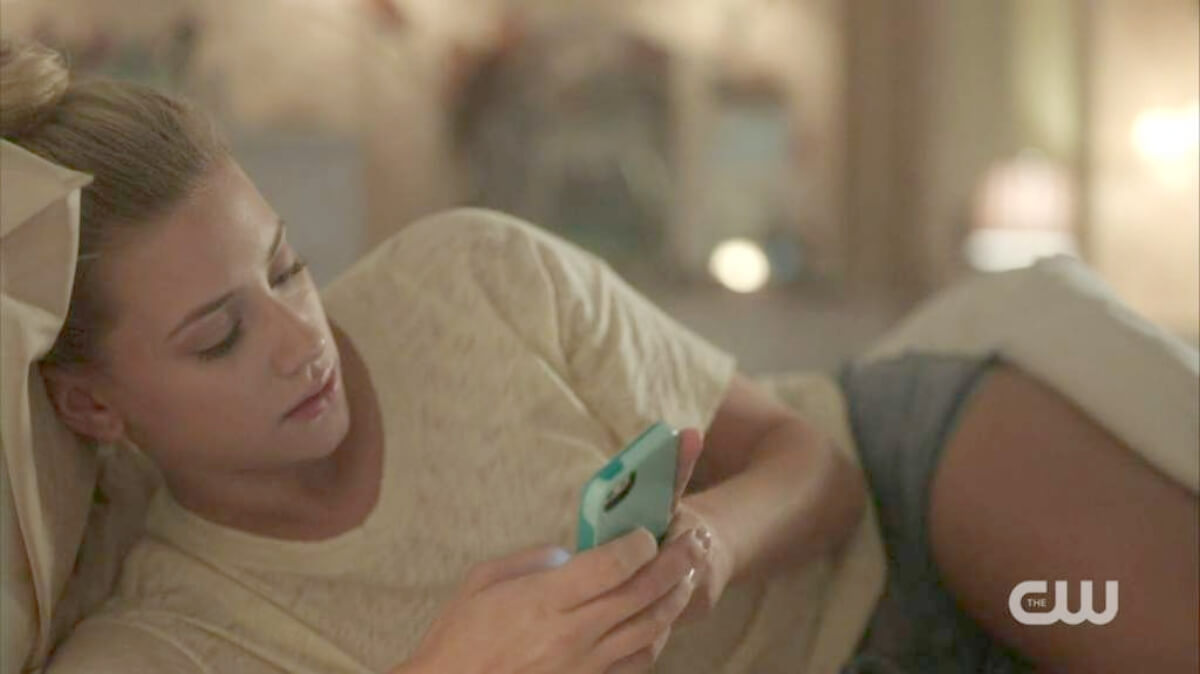 2. Old Notes and Tests From School

You heard it here first, but no, you're definitely not going to need your literature notes from freshman year. Any notes or old tests you kept around are a complete waste of space. If you absolutely can't part ways with something, organize it in a neat folder. If you need something bigger like a box, you're keeping too much. With the beginning of a new year just around the corner, it's best to start out fresh, with nothing holding you down.

This goes without saying, but if you're in a relationship that even your friends have said is unhealthy, you seriously need to reconsider it. Whether the toxicity stems from jealousy, mistrust or something else, you might be in a relationship that was doomed from the start. If one or both of you isn't willing to make the necessary changes to allow your relationship to blossom and thrive, you're simply stuck. It's easier said than done, but you need to have a candid conversation with them and make a decision together about the status of your relationship. 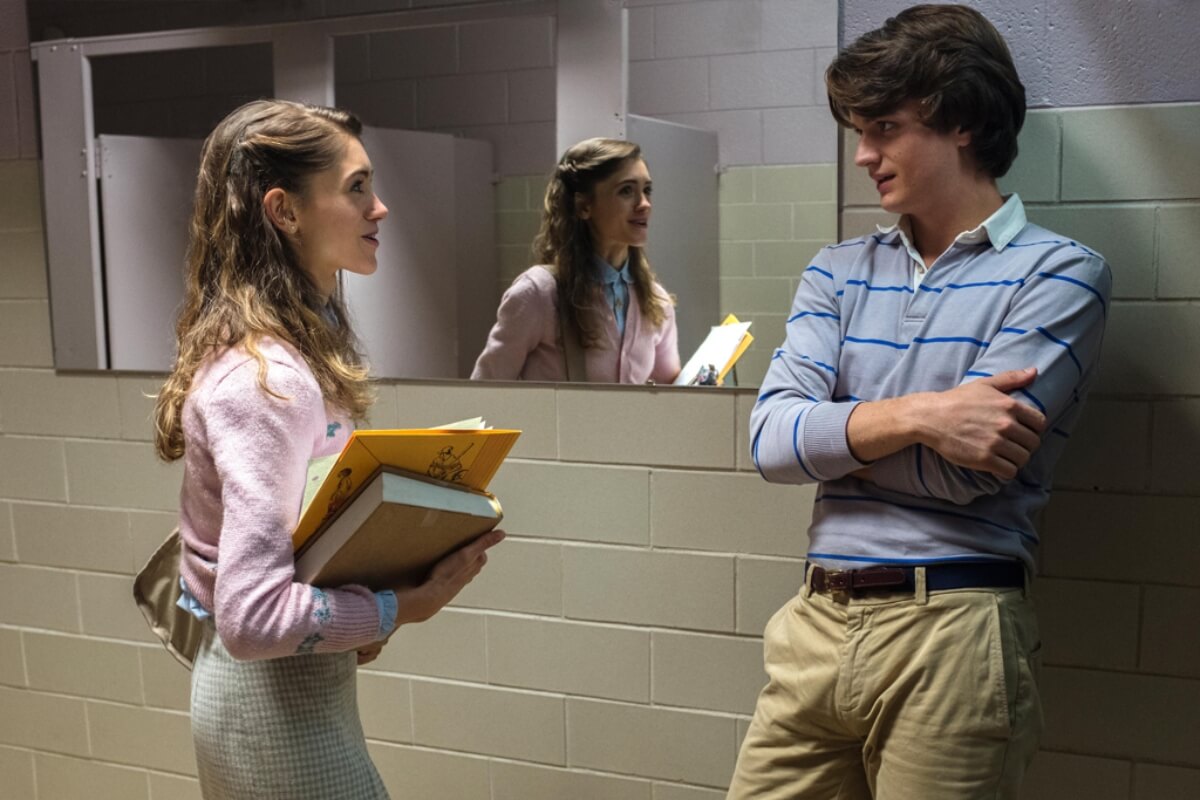 Chances are, if you have friends who bring you down, they're aiding in you bringing yourself down, too. Think back to this past year—was there ever a time you thought you couldn't do something, so you gave up right away? Maybe you thought you weren't good enough, but guess what? That's the exact thinking that stops you from reaching your dreams and aspirations. As you head into the new year, go in with the mindset that you can do anything you put your mind to.

We're willing to bet you have more than a few items hanging in your closet that haven't seen the light of day in months, if not years. You might have an emotional attachment to some things, which is totally understandable. However, if you're holding on to items for any other reason, consider donating or selling them. If you're not getting any use out of your clothes, you might as well give someone else the opportunity.

6. 'Friends' Who Bring You Down

Don't let the haters drag you down. If anyone's insulted you (especially a friend), all it means is that they're insecure. They feel that by taking you down a peg, it'll make them feel better. They might play it off as a joke and say they're just messing around with you, but eventually it goes too far. Why keep people in your life who aren't making it better? If someone's making you doubt yourself, it may be time to let them go. 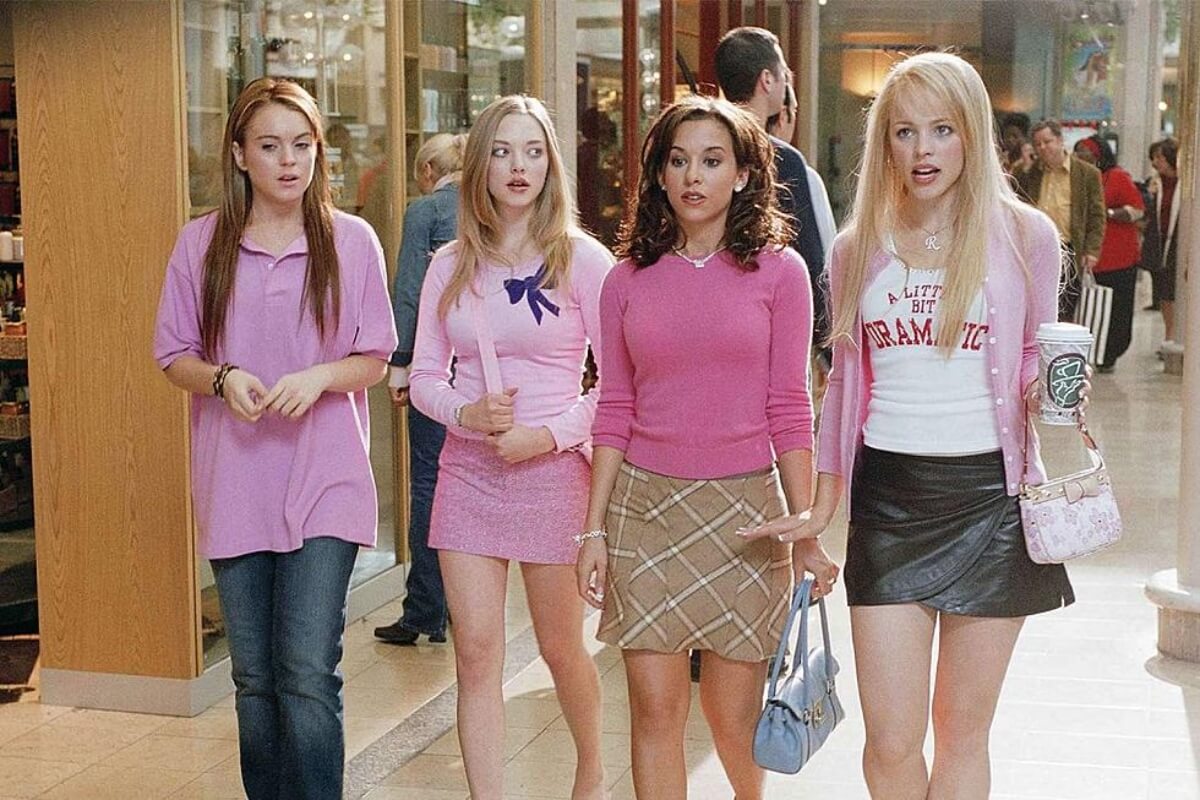 These aren't the only things that should stay in the past. Click HERE for the fashion trends that need to be left behind in 2019.