5 Things You Should NEVER Do While Mercury Is in Retrograde

Mercury in retrograde is arguably everyone's least favorite time of the year.

When the planet is in retrograde, everything just seems to go horribly wrong. No matter what you do, nothing ever really works out in your favor. That's just the name of the game when it comes to Mercury being in retrograde.

Fortunately, there are ways to make this occurrence a little more manageable. And it starts by not doing a handful of tasks.

Keep scrolling to discover the five things you should never do during Mercury retrograde.

Have an idea for a new YouTube channel that you think could really take off? Been wanting to start a hilariously clever meme account on Instagram?

Before you put your nose to the grindstone, save yourself from unnecessary drama and confusion by holding off on starting anything new until Mercury retrograde is over.

You may be determined to get your project off the ground, but Mercury retrograde is even more intent on ensuring nothing goes your way. 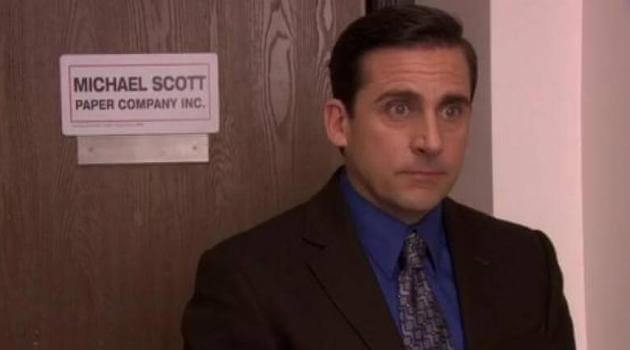 Purchasing any sort of new technology, whether that be an iPhone or a giant flatscreen TV, is off-limits.

Any of these items will only be glitchy during the retrograde, which will only bring about more frustration than necessary. So if you can hold off on upgrading your phone or laptop, we strongly recommend doing so. We don't want you to waste a whole bunch of money on something that likely won't work for you anyway.

When in doubt, it's always best to wait to do anything until once Mercury is direct.

Though your plans may be set in stone, Mercury retrograde loves to make them come crumbling down. It thrives off of the chaos it causes when it misleads you into booking the wrong plane ticket or purchasing an excursion way out of your price range.

It doesn't matter if your family is planning a trip overseas or your besties were going to get in a weekend getaway—there's no adventure too big or too small for this planet to mess with when it's in retrograde.

If you do have a trip planned during Mercury retrograde, be prepared for things to go a bit awry. Whatever happens, be open to rolling with the punches and not letting any mishaps get to you. 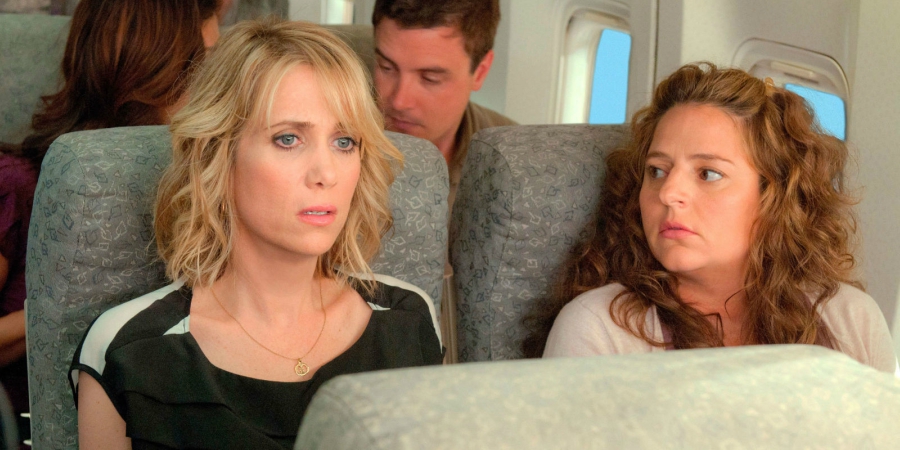 4. Don't Agree to Anything

Whether you're about to sign on for a part-time position at your local movie theater or you've agreed to be in charge of planning your school's prom, don't do it just yet.

Mercury rules communication, so when it's in retrograde, it doesn't like to allow communication to happen the way it should. How delightful!

If you do agree to something during Mercury retrograde, it likely won't work out the way you were hoping and will probably leave you with a huge mess to clean up. Thankfully, you can avoid this misfortune by holding off on this by not signing yourself up for some unnecessary tasks.

Don't go out and get a dramatic new makeover. Don't drop out of school to become the next YouTube sensation. Don't audition to be on a reality singing competition you have no business being on. Don't start dating someone just because they give you the time of day.

Whichever major life decision you're thinking of making, hold of on doing it until after Mercury retrograde. Even if you're sure this is the best thing for you to do, once the planet goes direct, you may realize that your judgement was clouded.

Once the fog clears, you'll realize which realistic changes can and should be made in your life to ensure your ultimate happiness. 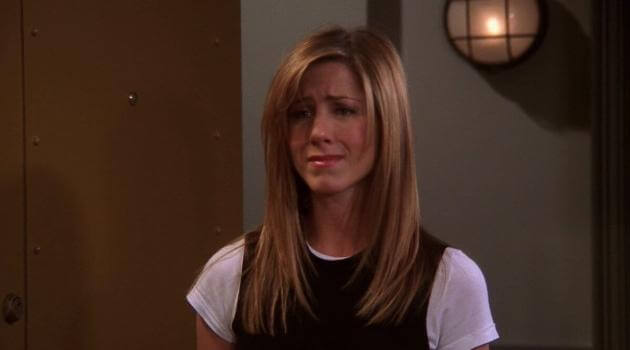 Not everyone cares about Mercury retrograde, let alone astrology. We bet we know your stance on the topic. Based on your zodiac sign, HERE's how we think you feel about astrology.