Yearbook signatures are supposed to be fun and carefree, but all that changes when you're suddenly faced with writing a clever note to your crush.

Sometimes just talking to your crush is hard enough, but giving them a permanent message that they'll potentially read over and over again? Talk about pressure.

So what can you jot down that tows the line between flirty and friendly? Keep scrolling to see what to write in your crush's yearbook to have them thinking of you all summer long:

For the crush you bonded with during a particularly difficult class:

"Thanks for making [insert class] bearable. If you start to miss me too much I'm just a text message away!" 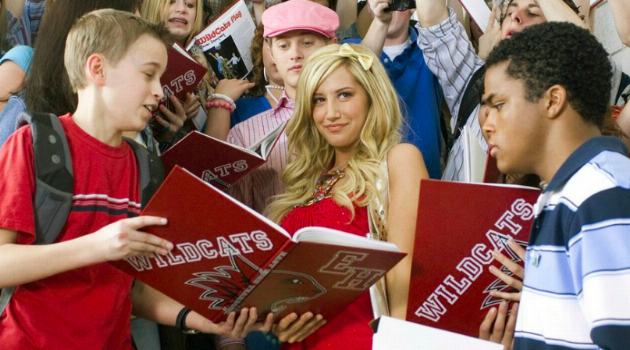 For when you want to show your crush they're special without getting too serious:

"I don't always write signatures other than H.A.G.S., but when I do, it's for someone really special."

For the crush who needs an excuse to text you:

"My signature isn't worth anything yet, so I'll just give you my phone number instead."

For the crush you really want to see over the summer:

"Taking your pen as ransom. If you ever want to see it again, I guess you'll just have to hang out with me this summer!"

For the crush who's yearbook is almost full:

"Too many memories for this tiny space. Guess you'll have to keep wondering about my favorite ;)." 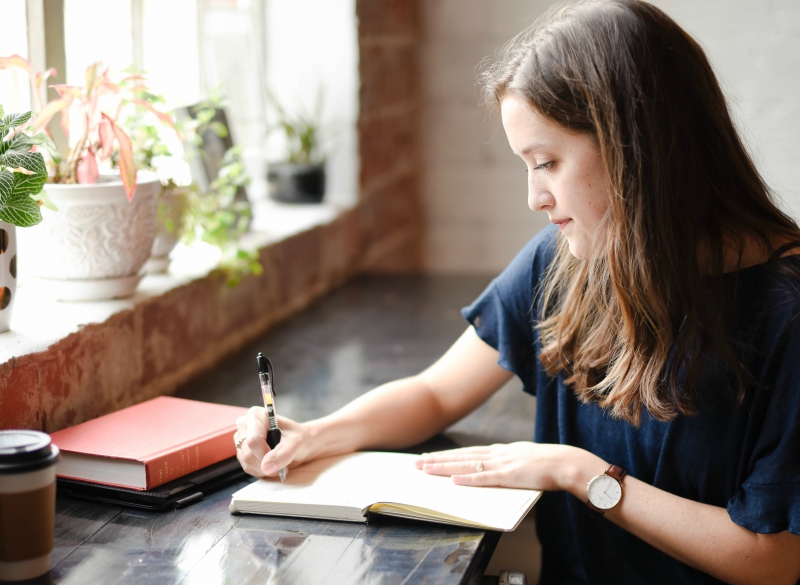 For the crush who's graduating with you:

"Congratulations on adulthood! Don't let the 10-year reunion be the next time I see you."

For the crush who you're almost officially dating:

"Tempted to just write H.A.G.S., but I already know your summer will be great because I'll be part of it!"

For the crush who you already have plans to hang out with:

"I'd write a long-winded signature, but I'd rather tell you everything face-to-face. Guess you'll have to wait till our hangout sesh!" 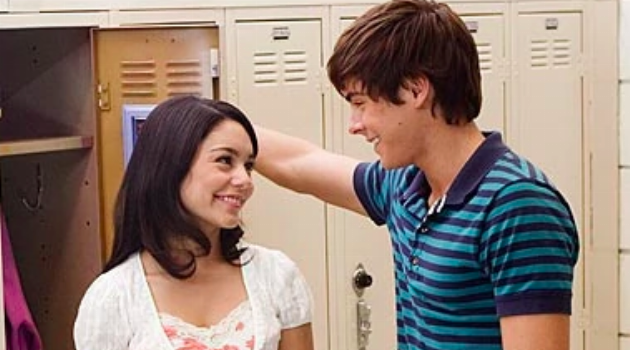 For the crush you've never really spoken to:

"Trying to think of a signature and realizing I don't know enough about you. Let's say we change that next year?"

Yearbook signing isn't always as simple as it seems. Click HERE for the six stressful stages of signing your BFF's yearbook.