Having a crush isn't at all unusual, but some of the bizarre things we do when we have one are.

We all do some pretty weird things that go beyond social media stalking, though we'd never admit to partaking in any of them… until now.

Today's the day we admit all the creepy things we do when we have a crush. Scroll below to see how many you can check off the list!

1. We all stalk our crush like we're a part of the FBI on every social media platform, but some of us go so far as to do a background check on their family, friends and even exes. It's not like stalking their second cousin twice removed from their mom's side revealed anything we didn't already know, but better safe than sorry.

2. It would make sense to follow them, but we can't just give up that easily. Then they'd know we have feelings, which could complicate things. So instead of following them on social ourselves, we create some weird fake accounts to do it. They don't suspect a thing.

3. We eventually discover where they'll be at any given second on any given day and try our best to make an encounter happen. Our class schedules may not be the same, but we'll madly dash across campus for them to maybe lock eyes with us for a nanosecond. 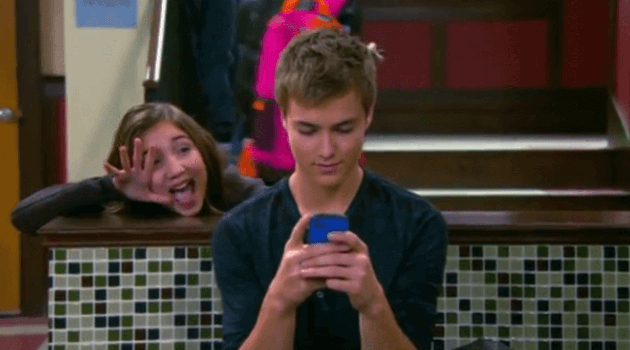 4. Because of this, we plan our outfits accordingly. On days we know we're not going to see them, we dress down. But when there's the slightest chance we could run into them, we dress like a model ready to make her runway debut.

5. Discovering their interests means they'll become our interests, too. If they like football, we like football. If they're major fans of a specific TV show, we're huge fans of that series. If they adore a band, so do we. While we try to convince ourselves we're "branching out" with what we like, we know what's really going on.

6. We'll come up with any excuse to talk about them with literally anyone. We find the sneakiest ways to change the subject that even our BFFs believe they became a topic of discussion so seamlessly. It didn't. We worked hard to make that transition seem natural. 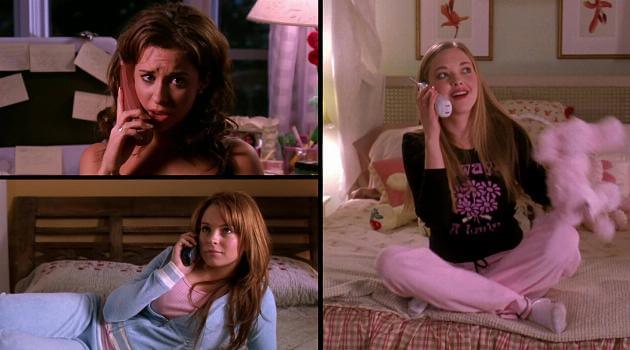 7. We envision our whirlwind romance together on a regular basis. It's like a rom-com come to life in our head. Sure, a lot of people do this, but not everyone is living in this type of fantasy 24/7.

8. Apart from dreaming about the relationship, we even plan our wedding and live after the ceremony with our crushes. It's not enough to think about the two of us holding hands while walking down the hallway, we need more. 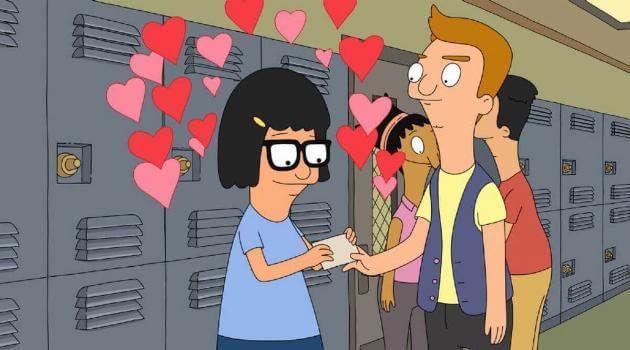 10. To make these convos happen (along with everything else), we spend hours and hours crafting a plan so foolproof, we catch their attention and they fall madly in love with us right away. Sadly, our meet-cutes never go as planned and our crush generally never notices. Back to the drawing board it is.

None of these things will make a positive, lasting impression on your crush, so HERE are seven ways to do just that.