7 Things You Should NEVER Do in a New Relationship

Is there any better feeling than the start of a new relationship?

We're sure there's something in the world that can beat the blissful feeling that accompanies a new romance, but when you're in a new relationship, it's hard to think of anything that begins to compare to your level of happiness.

As euphoric as the honeymoon stage might be, it's also accompanied by a constant struggle to figure out how to actually do this whole new relationship thing.

While every relationship is different, there are several universal no-no's that you should steer clear of in your new romance. Keep reading for seven things you should never do in a new relationship. 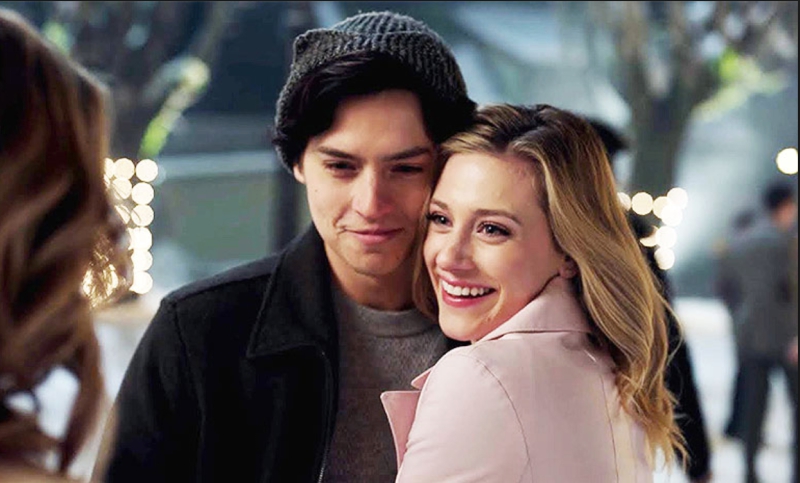 Don't Overload Your Social Media With References to Your S.O.

New relationships are exciting. You finally have a person to do life with, so it's natural to want to show your relationship off to the world. However, constantly posting about your S.O. on various social media platforms can be a lot, both for your new S.O. and for your friends and followers.

An unfortunate reality of life is that no one cares about your new relationship as much as you do. If you're flooding your social media with pics of the two of you hanging out, tweets about how in love you are or statuses about how important they are to you, people may get annoyed. It could also freak your S.O. out to see that you're willing to be so public with your relationship.

Try to limit your social media posts to special moments, with the occasional "just because" post scattered in. Not only will it preserve your follower base, it will also show your S.O. that you're willing to keep some of your relationship private. 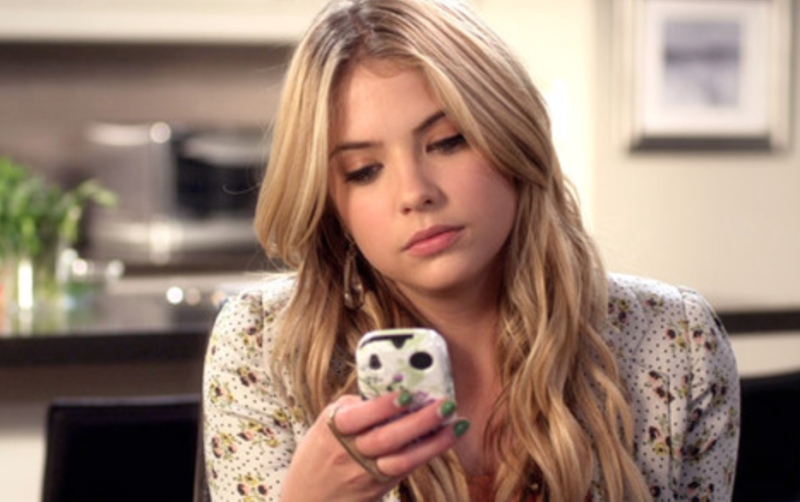 Don't Play Hard to Get

We're much bigger fans of being straight-up with your feelings, but sometimes playing hard to get is an effective method of capturing your crush's attention. However, when you and your new S.O. have actually arrived at relationship station—meaning, you've officially named your new romance—the games should stop.

Waiting two hours to text them back because they didn't respond for an hour, or trying to act like you just "don't care" will only backfire in the long run. When you're officially dating, you need to be up front with your feelings and show that you truly care about your relationship. Otherwise, you and your S.O. will never be able to grow closer or advance your romance.

Don't Immediately Say 'I Love You'

There's no preset time to say "I love you" in a relationship, but saying it too soon can be harmful to your romance. If you start telling your S.O. that you love them right after you start dating, there's a likelihood that it could scare them away.

Just because you're dating doesn't mean you have to be in love with each other, and you should both take the time to let your feelings grow and ensure that you really mean those words before you say them.

If you're not sure that you're S.O. feels the same way, you should probably give it a little more time before saying those three little words. Don't rush the relationship by proclaiming your love too soon.

Don't Compare Your New Relationship With Previous Ones

When you're in a new relationship, it's really tempting to start talking about how things are so much better (or so much worse) than your past relationships. After all, past experience (and unrealistic fictional couples) are the only real things you have to determine how your relationship is going. However, you probably don't want to hear about your S.O.'s ex all the time, so it's safe to assume that they have no interest in hearing about yours.

Constantly comparing your new relationship to prior romances can make it seem like you're not quite over your past, and it can make your S.O. feel like they are constantly in competition with your exes. Plus, they're bound to get a little annoyed with your constant talk about previous relationships, so it's better to steer clear from the topic in general. 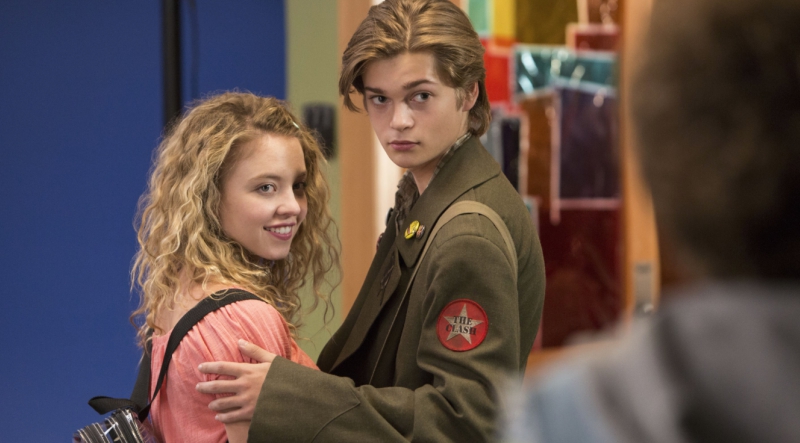 When you're in a new relationship, it's likely that you're all heart eyes about your new S.O. In your view, they are absolutely perfect and can do no wrong, but that isn't true. No one is perfect, and it's likely that both you and your S.O. will have insecurities and flaws that will come to the surface over time.

Flaws are normal and should definitely not mean the end of your relationship, but you do need to take a realistic approach to potential red flags. If your S.O. has a bad temper, seems to get overly jealous or wants to control every aspect of your life, it could lead to a very unhealthy relationship down the line. Make sure you keep an eye out for potential red flags and don't let your brand new feelings and excitement about your relationship cloud your judgment.

Don't Force Too Much Communication

For some strange reason, there exists an idea that having feelings for someone and being in constant communication with them are synonymous. However, you really don't have to talk to your S.O. every second of every day.

If they're not great at texting or just don't feel like constantly being attached to a phone, you shouldn't make them feel bad about it. Let your personal styles and preferences determine your level of communication, and don't feel like you have to constantly be talking to them just because you're dating. 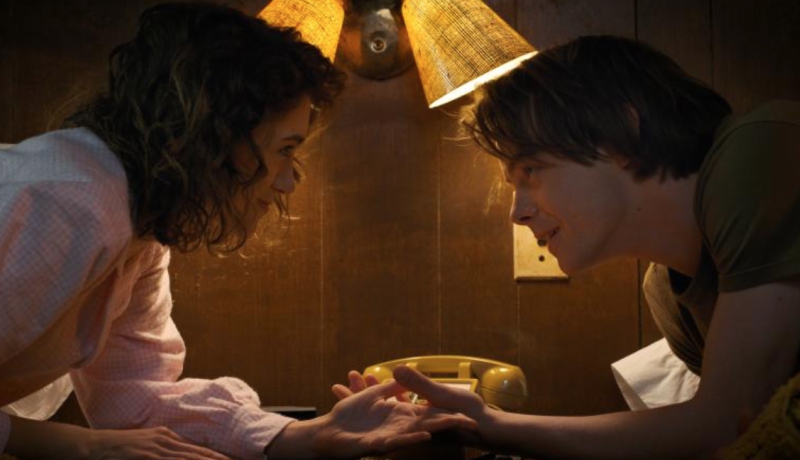 When you really like someone, you obviously want them to be a part of your future. In fact, it doesn't really make sense to date someone if you don't care about having them around for a while. However, new relationships are all about figuring out how you and your S.O. work together, and whether you could actually see each other far into the future.

As much as you might like your S.O., don't immediately start planning an entire future together. Not only will it get in the way of experiencing your relationship in the present, it can also put a ton of pressure on your S.O., which can easily freak them out. Give yourself time to grow as a couple and figure things out together rather than immediately plotting out the course of your entire lives.

Then, if those conversations do come up, you can work through them together instead of forcing your S.O. to conform to a whole lifetime of plans you've made on your own.

It's fun to share your life with someone, but you should still remember to be your own person. Click HERE to see 7 things you should never feel bad about doing in a relationship.