If Ariel Is Your Favorite Disney Princess, You'll Relate to These 6 Things

There's a good reason that Ariel is one of the top favorite Disney princesses of all time.

From her charm to her long, flowing red hair and a voice like an angel's, what isn't there to like? Ariel also has some of the most beloved Disney ballads of all time—and it helps that she's a mermaid!

If she's always been your favorite, keep reading to find all of the reasons you probably relate to The Little Mermaid's Ariel.

From the very start of The Little Mermaid, Ariel has aspirations to go beyond the world just outside her door, and experience what life on land must be like. We're guessing that if she's your favorite, you probably relate. You may live in a small town and have bigger dreams, or yearn for the things you never grew up with. The good news is, you can always push yourself to try to attain those things. And, just like Ariel's life as a mermaid is perfectly covetable, you may seem to have it all on the surface, but deep down, you dream of something greater. We think you should go for it. 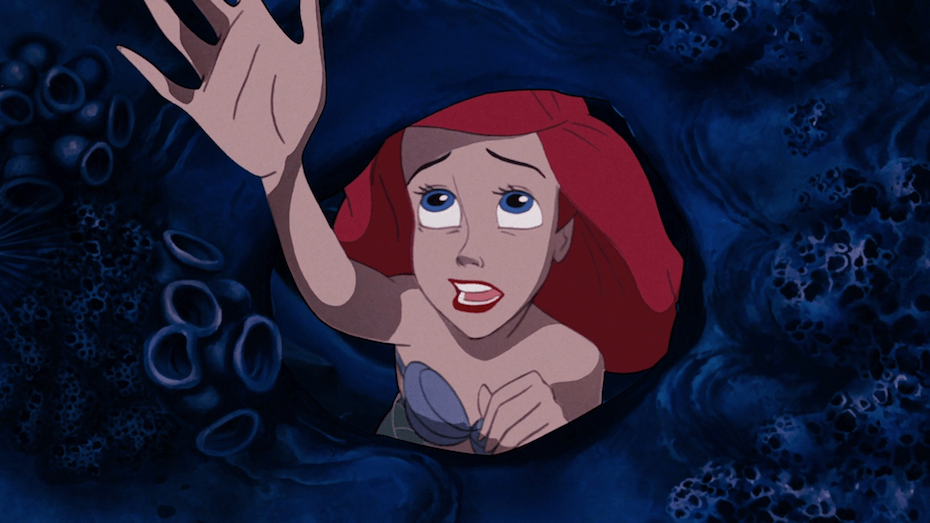 If Ariel's your favorite Disney princess, you're probably not someone who's adopted a minimalistic lifestyle. Ariel has her Secret Grotto full of gadgets, gizmos, whosits and whatsits, and you likely have shelves of knick-knacks and curiosities that have caught your fancy over the years. You never leave a new location without picking up a fancy souvenir, but you'll always want more.

3. You've Got Friends in High (and Low) Places

Ariel's an extroverted and expressive Disney princess who can make friends with all types of people, and perhaps you've taken a page out of her book to do the same. Whether she's befriending fish, royal advisor crabs or seagulls that are masters of air, land and sea, she's trustful and can befriend pretty much anyone (who gets her into trouble when she doesn't see Ursula as a walking red flag.) Similarly, you know that kindness is key, and your group of friends is probably as unpredictable and eclectic as they come. 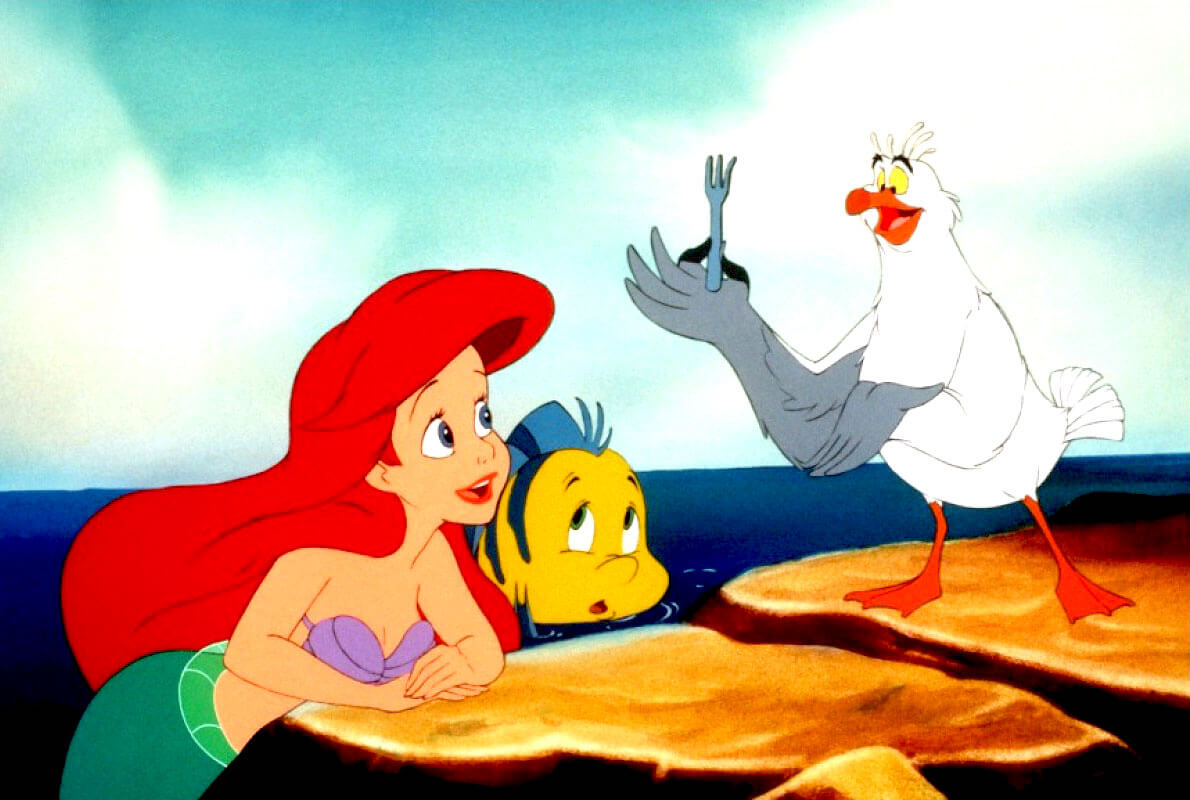 When Ariel strikes a deal with Ursula to exchange her voice for legs, she truly doesn't know what she's giving up, but she's willing to do so for Eric—a guy she hasn't even met. Similarly, you might occasionally do things that aren't the smartest in order to get closer to your crush, so be careful! In the end, Ariel is lucky that Eric is as brave and kind of a prince as he is handsome, because she could have wound up in a very unhappy situation otherwise. If you're also one who's prone to fall head over heels (or tail) for someone, do try to take a step back once in a while to see whether or not your choice is as foolhardy as Ariel's.

Just like Ariel is a mermaid who dreams of being up on land, you wish you could be a mermaid like her and explore the open ocean without a care in the world (and the ability to talk to fish). We bet that whether it's the beach, the lake or a river, all of your dream vacations are along bodies of water, and that you could spend hours and hours getting pruney and swimming around to your heart's content. If only you could breathe underwater, too! 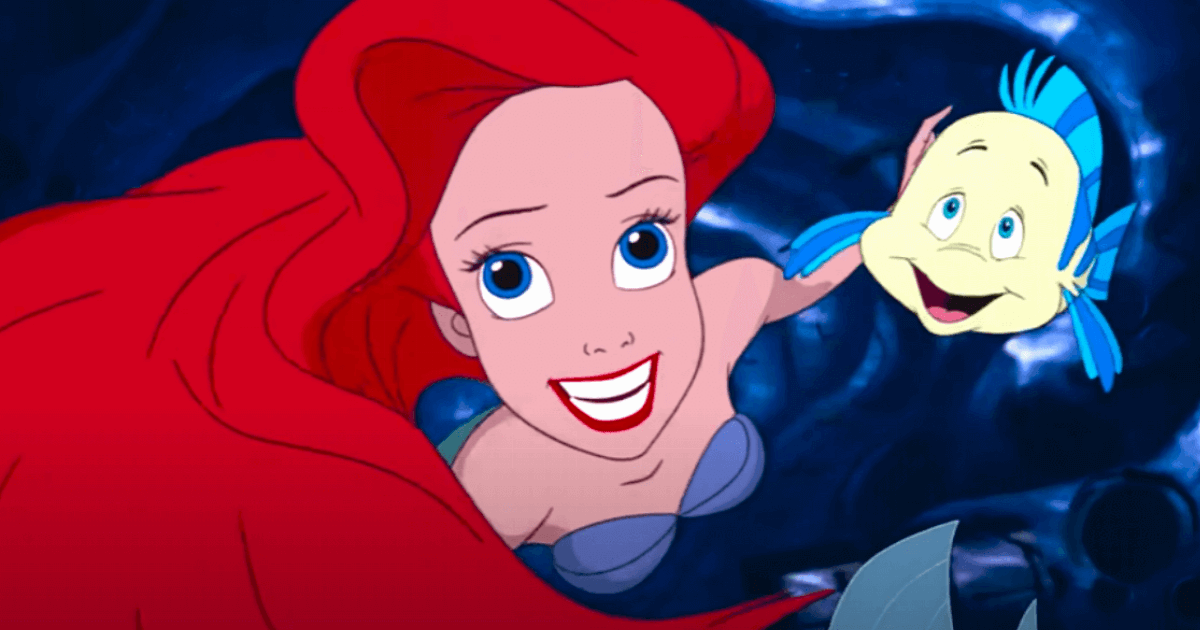 6. You Need to Learn the Value of Your Voice

Initially, Ariel and Eric's relationship is based entirely on looks. When she becomes human and they meet, she can't even communicate with him because she's given up her voice to do so. You could say that Eric falls for her charisma and non-verbal communication, but that's a bit of a stretch. And when Ursula (disguised as Vanessa) shows up singing with Ariel's voice, he quickly becomes engaged to her instead. While there's a lot of magic and enchantment going on in the plot of The Little Mermaid, it goes without saying that Ariel relinquishing her voice causes her a lot of trouble, and the same goes for you. No matter what situation you're in, it's important to learn to speak your truth and not dull who you are for anyone and anything. Your voice matters, so don't ever forget its value.

If you're also a big fan of Sleeping Beauty, click HERE for the things you'll understand if Aurora is your favorite Disney princess.