If Aurora Is Your Favorite Disney Princess, You'll Relate to These 8 Things

The young woman known as Briar Rose may get a bit of a bad rap from not being the most proactive princess in all of Disney, and while she does spend a good fraction of the movie asleep thanks to a powerful magic spell, the graceful, romantic and dreamy princess is still one we admire.

Feel the same way? Keep reading to find out all of the things you'll relate to if Aurora is your favorite Disney princess.

1. You Love Your Beauty Sleep

If you don't love to spend way too much time in bed curled up under the covers, are you even a Sleeping Beauty fan? Even if Aurora doesn't exactly choose to sleep through the movie, her plight is pretty relatable. Sometimes, we wish we could sleep in for ages and catch up on that much-needed rest, too.

2. You Believe Your Fate Isn't Completely Set in Stone

Even though Aurora was cursed from birth to death on her 16th birthday by the jealous Maleficient, the people who cared about her most had other plans. They put a plan in motion to protect her, and even when that fell through, the effects of the curse were lessened, and they were still triumphant in the end. That means that, whatever course you feel like you're on, you always have the power to change things if they're not right for you. You know that other people can't decide your fate, so go out and make it your own. 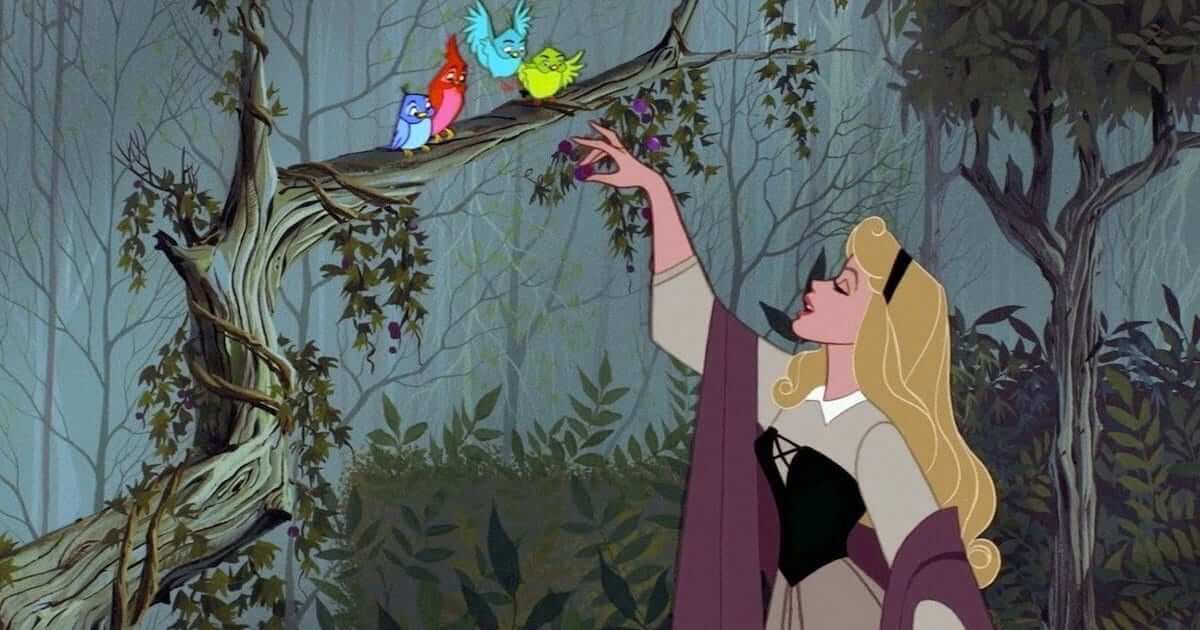 3. You Know All About People Being Jealous of You

Just like Maleficient's animosity toward Aurora begins due to something the princess had no control over, chances are that you've felt like people have been unfairly jealous of you for things completely out of your hands. Whether it's because you're lucky or worked hard for what you have, there are always going to be people who covet what you have and feel like they deserve it more. But since you can't decide what other people feel, you've also gotten pretty good at ignoring the haters and going on living your best life.

4. Your Support System Will Always Be There to Take Care of You

Just like the three good fairies, Flora, Fauna and Merryweather, are willing to use all of their magic and might to protect the young princess Aurora, you also have a pretty awesome support network to rely on when you need it. The people in your life may not have magic wands, but they work their own kind of wizardry to make you feel safe, understood and loved. That means that even when you're out of commission, you know they have your back and can help you get back on your feet.

5. Even So, You Don't Always Heed Their Words

Just because Aurora knows her fairy godmothers have her best interests at heart doesn't mean she always listens to them—and can you blame her? She defies their warnings not to talk to strangers, which leads her to meet her one true love, even if she doesn't know it yet. Later, when they tell her she's arranged to be married, she is absolutely devastated, even if the fairies believe it's for the best. If you love Aurora, you might similarly have a rebellious streak, even if sometimes it only leads you to discover that things work out exactly as they were supposed to.

6. You Love Being in Love

"Once Upon a Dream" is an iconic Disney princess track, and if you love Aurora, we bet it's among your favorites because you relate so much to the dreamy, whimsical song. You're someone who falls hard and fast for people, and you often see the messages you receive in dreams as messages from a higher power. You can't get enough of those butterflies in your stomach, even if you're going to be crushing hard on someone else within a month.

7. You Feel Like You're Always Waiting for Your Prince Charming

Like Aurora, you're likely a hopeless romantic who idealizes your future relationships. You're always on the lookout for that special someone, especially when you're at a new, exciting place full of unusual people. You're just waiting for that perfect person to come and sweep you off your feet—though you may need to be more proactive if that's what you're truly after.

Aurora was cursed to prick her finger on the spinning wheel, drawn to it by Maleficient's magic, but you can be no less attracted to material things. Often, you find that you can't resist anything beautiful and expensive, which can be challenging. You can become obsessed with things you can't afford, and either become unhappy when you can't have it or spend all of your hard-earned cash to make it yours.

If you liked this, click HERE to find out the items you need if Aurora is your favorite Disney princess.