Did Cupid miss you, too?

There's nothing worse than feeling like you're the only one who hasn't found love, especially when everyone around you has. You might be thinking they've found the magical secret or maybe it's simply luck.

If you happen to be riding that solo train alone while your whole squad is head-over-heels in love, then this message is for you: It will be okay. 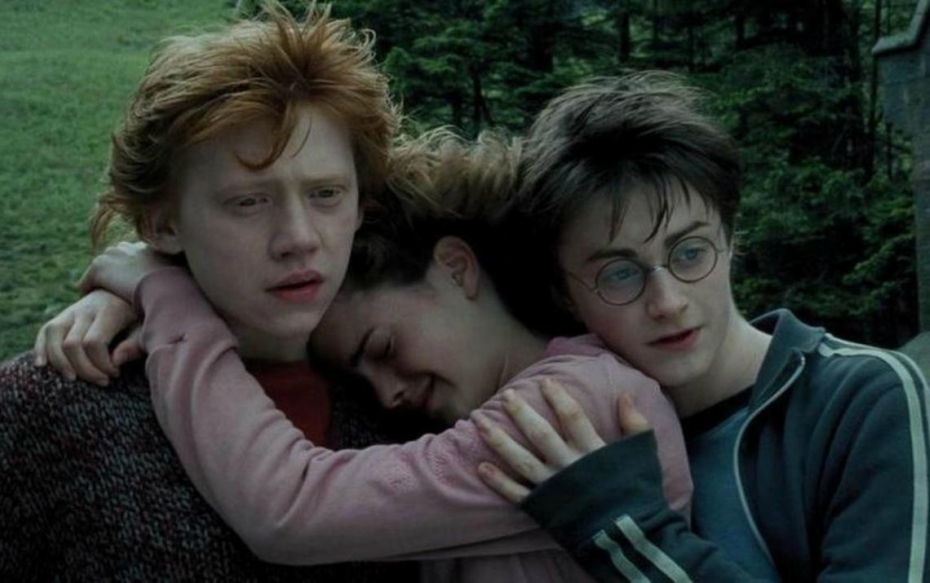 Even though this time will be difficult, considering several of your friends have found S.O.s—you can come out of this stronger and wiser. We're here to help ease that process with these pointers below:

1. Plan for Group Events Instead of Third-Wheeling With the Couples

Hit the beach or go to that party! Instead of joining your friends constantly during intimate date nights, opt to catch up with them at the next social event where it won't be so obvious that you're the only lone wolf. Maybe prom's coming up? Take a risk and ask that hottie in the halls if they want to go with you, or invite another friend who's in the same boat as you. It works if you work it!

It's important to make time to catch up, and there's nothing like having some fun with your BFFs when they're not glued to the hip with their other halves. And remember this is your opportunity—if the group dynamic has really been bothering you and getting under your skin, make time to chat with your closest pals and tell them how you feel. They'll most likely want to lift your spirits since they've been in your position before, and they know it's not easy being the only odd one out.

3. Have Other Single Friends and a Life Outside the Squad

That's right—even if you've known your BFFs since you were kids, it may be time to expand your horizons and find a few friends that are still on the dating market. This in no way means ditch your OGs, but it's mainly to help you see there are other guys and girls out there just like you. You're not hopeless, and in fact, this can be used as a time of reflection. Chase your dreams, exercise regularly and study harder, because investing in your future will make you feel better than ever.

Yeah, you're the only single person in your inner circle for now, but it's not the end of the world. Your time will come, just like theirs did, so keep your head up. We know it may hurt deep down inside, but with a positive outlook, you'll be able to take your relationship status with stride. Being single isn't a bad thing. In fact, it's better to be alone than to rush into a romance just for the sake of it, right?

It's a chance to learn more about yourself, and hey, all this time being around other taken people might show you exactly what you want and don't want out of a partner. Also, you may grow to actually befriend your friends' S.O.s and it may make group outings more fun after all!

i stole from my sister

Like we said, being single shouldn't cause you to mope. Enjoy the laughter of your situation with THESE memes suitable for every single person.