It's been a whirlwind few months for This Is Us actress Eris Baker, but one of her biggest milestones as a fresh face on TV is her show winning Favorite New TV Drama at last night's People's Choice Awards.

"It feels unreal!" Eris tells Sweety High of the NBC show's immense success. "It feels amazing! I really can't believe that the show I'm on is one of the most talked about shows on television. When I read how many views we got for the pilot episode I was blown away. I'm so grateful to play Tess Pearson on the show—it's really just a blessing. I am thankful everyday for the opportunity." 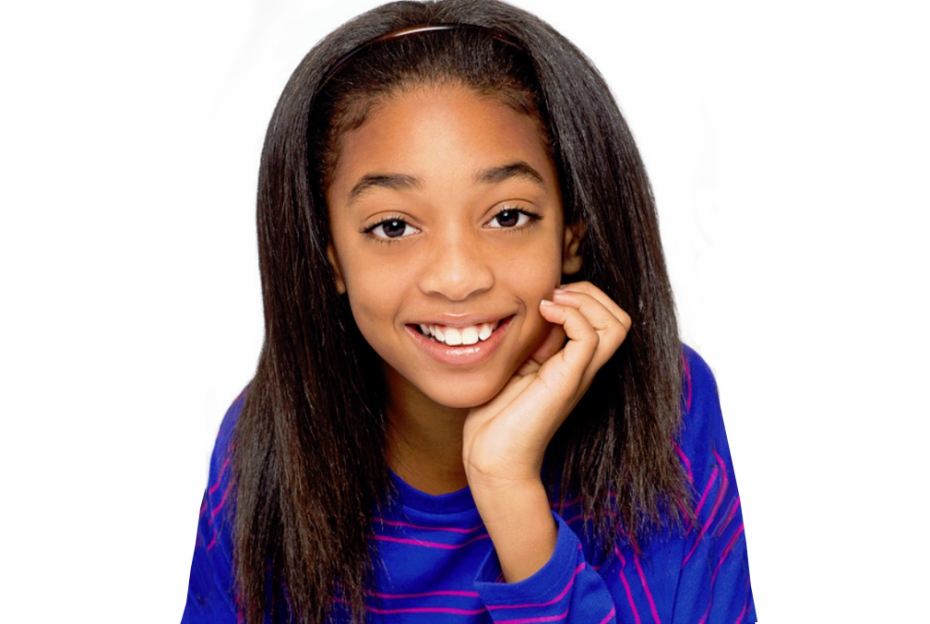 It goes without saying, but there was a lot of joy on set once news broke that the program—which also stars Mandy Moore, Milo Ventimiglia, Sterling K. Brown and Chrissy Metz—was nominated for a PCA.

"It's a very big deal!" Eris says. "I mean, when your fans select the winners, that's such a big deal. We had a celebratory toast on the set when we got the news of all the nominations. I think I speak for everyone on the show when I say that we are honored for the show to be nominated!"

As for her own individual success, Eris would be nowhere without mom and dad.

"The best piece of advice that I've received came from my parents," she says. "They have told me since I can remember to always let my little light shine. I've heard it over and over and over from them, but now it has so much more meaning. In everything I do—big, small, or great, I want to make sure that my light shines. Only light can drive out darkness. I want to be the light!"

Outside of her family, Eris, like so many other young Hollywood starlets, looks up to Zendaya. 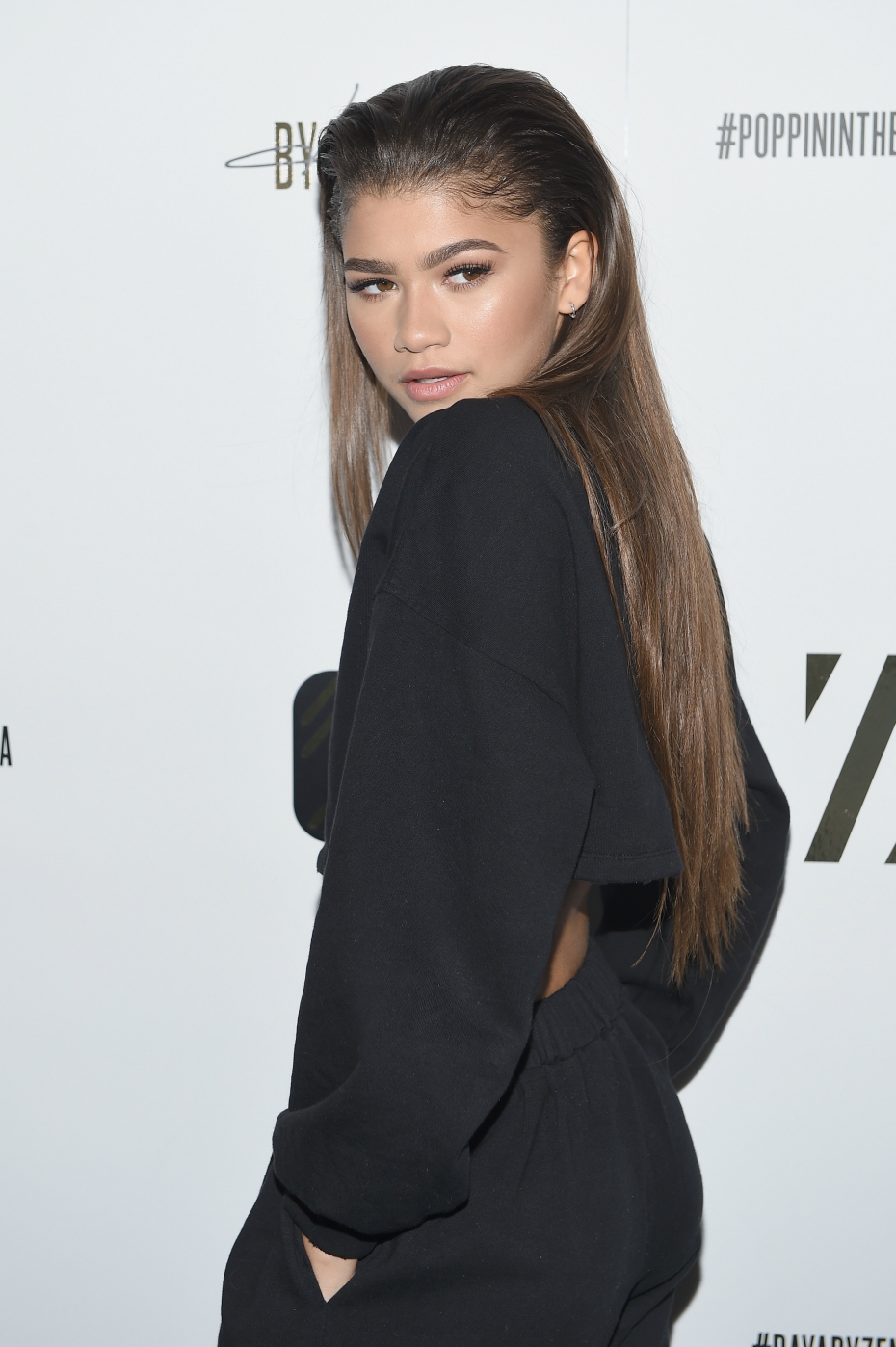 "She is such an amazing actress, model, and designer," she gushes of the Disney superstar. "I have hopes to design a clothing line for young girls and she has proven that my dream can be achieved. I want to represent a clothing brand, and again, she has proven that this, too, is possible. She's always so graceful and kind, and I am really inspired by her talent and her success. I can't wait to meet her one day."

But in the meantime before she meets her inspiration, Eris is enjoying the company of her costars.

"They are all friends of mine," she says. "Parker [Bates], Mackenzie [Hancsicsak], Lonnie [Chavis], and Faithe [Herman]—they are all so talented and just really cool people to be around. In fact, over the holiday season we all had a chance to hang out and it was so much fun, a really good time. I mean we're kids, so it doesn't take much for us to get silly and have some fun. I can't wait to hang out with them again."

Eris wants fans to know that her success is achievable by anyone.

"I want each of them to know that anything is possible," she says. "I am just a girl with a dream. We can do anything!"

Speaking of People's Choice Winners, we chatted with Fuller House's Michael Campion about his nerves leading up to the big show. Read our interview HERE