5 Times You Should NEVER Tell Anyone You Have a Crush

Sometimes painful, oftentimes exciting and always frustrating, developing feelings for someone is guaranteed to twist your stomach into knots. And while you probably want to hash out every detail of your affection to anyone who will listen, there are definitely moments that it's better to keep your feelings to yourself.

Keep scrolling for five times you should not admit you have a crush.

1. If They're Dating Someone Else

It's just common sense—if your crush is already dating someone else it's not the best idea to reveal your feelings for them. This situation can only end in two ways: Either your feelings prompt a lot of drama between your crush, their S.O. and yourself, which isn't a great way to start any relationship, or (more likely) you'll be immediately rejected, which will only cause you pain. If your crush is already in a relationship it's better to just swallow your feelings and work on moving on—any attempt to reveal them won't end well for anyone involved. 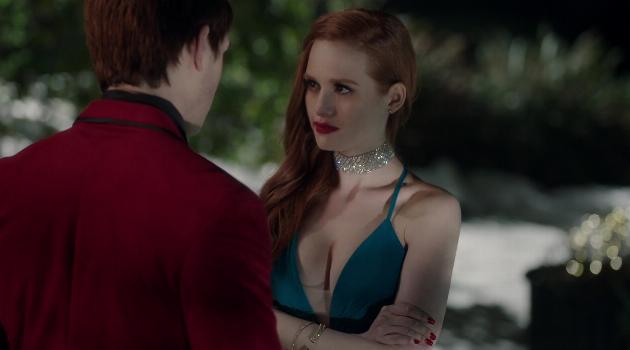 If there's one rule you should follow in life, it should be this one—no crush is ever worth ruining a friendship. Crushes are inconsistent, unreliable and oftentimes temporary. When your feelings are gone, it's your pals who will still be standing beside you, not the cutie you've been obsessing over during math class. If you know that your crush has feelings for a friend, there's nothing to be gained from admitting your feelings for them. They've already confirmed that they don't have feelings for you, and it will likely only create awkwardness for you and your pal, which just isn't worth it.

This scenario is more about protecting yourself from potential embarrassment. If you're 100%, without a doubt certain that your crush doesn't like you, you probably shouldn't tell anyone you have feelings for them. First of all, if you know they don't like you, there's nothing to be gained from chatting about it with your pals. Second, it's likely going to lead to frustration and embarrassment, as you'll have to keep reliving their lack of feelings every time you talk about your emotions with someone new. If you know your crush doesn't like you, it's better to cope and recover in silence, rather than open yourself up to the embarrassment of explaining to everyone that things will never go anywhere.

4. If You Know It's Temporary

Controlling your feelings is quite the tricky thing to master. Sometimes those pesky butterflies creep up on you, and even you know that your crush is temporary. If it's not going to last long, what's the point in dragging anyone else into the drama of your emotions? If you know your crush will be short-lived, telling people about it only sets you up for a future conversation where you have to explain that your crush is now done. It's a roundabout way of coming to the conclusion you already knew you were going to reach, so it's best to simply keep your temporary crush to yourself and wait for your feelings to fade. 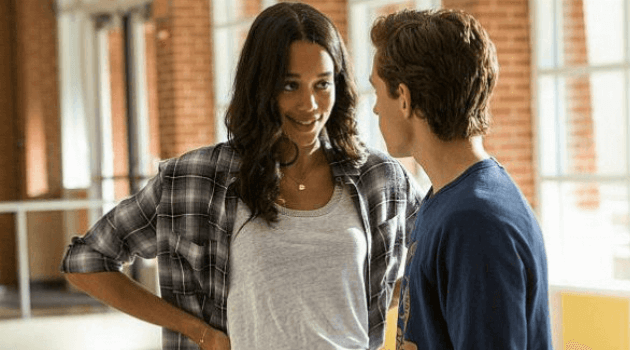 5. If You're in a Relationship

It might sound bad, but it's still possible to develop crushes while you're in a relationship. In fact, we would argue that it's even natural, especially if you're in a long-term romance. A crush doesn't mean you care any less about your S.O., it just means that someone else temporarily caught your attention. It's nothing to be concerned about, but there's also not really a reason to admit that you're feeling those butterflies. Not only are you already in a relationship, making it impossible for your crush to actually go anywhere, but admitting that you have a crush on someone will also only be painful for your S.O. It's better for you to keep your feelings to yourself and wait for those butterflies to fly away.

Want to admit your feelings for your crush but too scared to have the conversation? Click HERE for how to tell your crush you like them without having to say it.