What may be even more complicated than a romantic relationship is the limbo period before you've made your union official.

It's established that you both like each other and you've probably gone out on a few dates… or at the very least, racked up hours talking on the phone.

While the feelings are straightforward, the way to handle this in-between relationship certainly isn't. We know that you're reading into every single move—from the wording of text messages to the person's body language—because we've been there, too.

To help you find some solace, here are seven times you definitely shouldn't freak out over not hearing from the person you just started seeing:

We know you felt a knot in your stomach when your special someone doesn't extend a valentine, but here us out: Before a relationship becomes official, it's tricky to determine exactly how much attention you should give your crush on any holiday, let alone the most romantic of them all. It's possible that the person you're seeing didn't want to scare you off with their declaration of love, hence the silence. While this may have felt like a slight, it doesn't mean they aren't interested in pursuing something more formal in the future.

Impulse control is nearly impossible when we've just been on a really good first date. We want to text the person we went on a date with immediately and set up a second get-together, or at least get our flirt on. That said, their lack of initiative certainly doesn't mean that you left a bad taste in their mouth. Give them some time. After all, a classic game in the world of dating is to let the encounter marinate for a day or two before suggesting a second meeting. 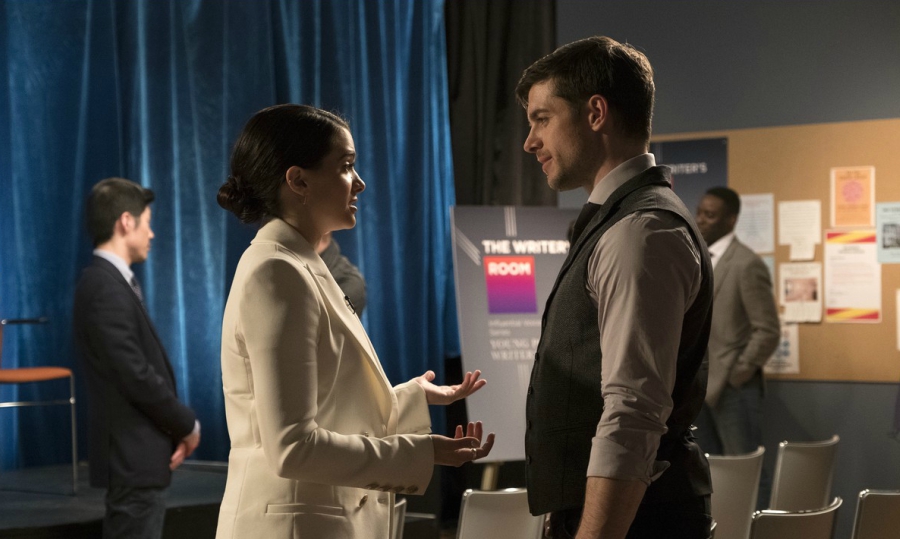 Family vacations, long weekends or short trips aren't always the opportune moments for 24/7 texting. If you don't hear from the person you're seeing while they're away, chalk it up to spotty wifi. Or at the very least, a parent who would rather your crush spend time with the family than their phone. Never sweat it when your convo goes silent during these bouts of time. They'll be back soon and we're willing to bet that you're the first person they text when they pull into town.

Within Hours of Texting Them

We both know you've been checking your phone obsessively for the past few hours. Although your crush has left you hanging for more than five minutes, that definitely doesn't indicate a lack of enthusiasm. Wait a few days before the horror story of "ghosting" becomes your narrative. Some people are just bad at texting. It's annoying, but it isn't a deal breaker. 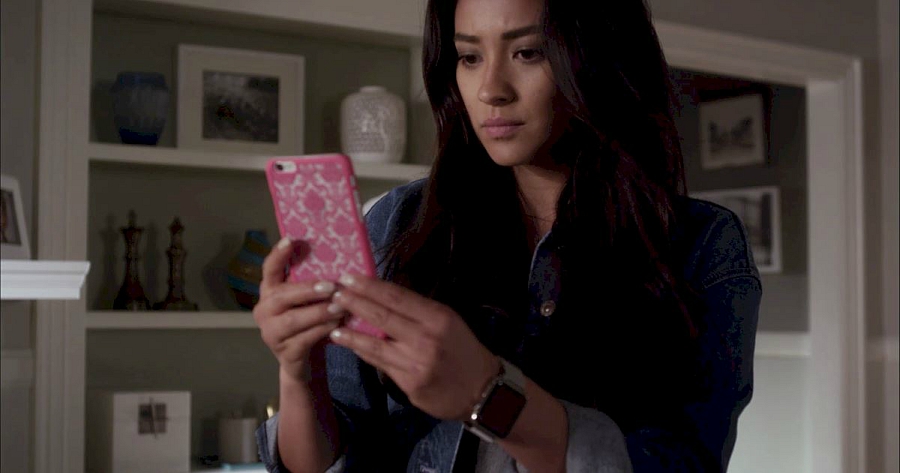 When They're With Friends

When the person you're seeing is spending quality time with friends, it's best to let them hang with their gang. Rather than getting all worked up because they're ignoring your texts, consider this period a relationship "time out." While we want to be in constant conversation with the person we like, we both have to prioritize the other people in our lives. Notice we said both. If you feel lonely, chat up your bestie instead.

Have you made an effort to send each other butterfly-inducing "goodnight" texts lately? This little ritual is a favored of any budding relationship, but should you worry if a night goes by without a tiding? No. There are a hundred reasons why the person you're seeing hasn't sent over their nightly text, but you probably aren't one of them. Honestly, the most common reason for this bedtime silence is that they crashed out early… probably at their desk on their textbooks. 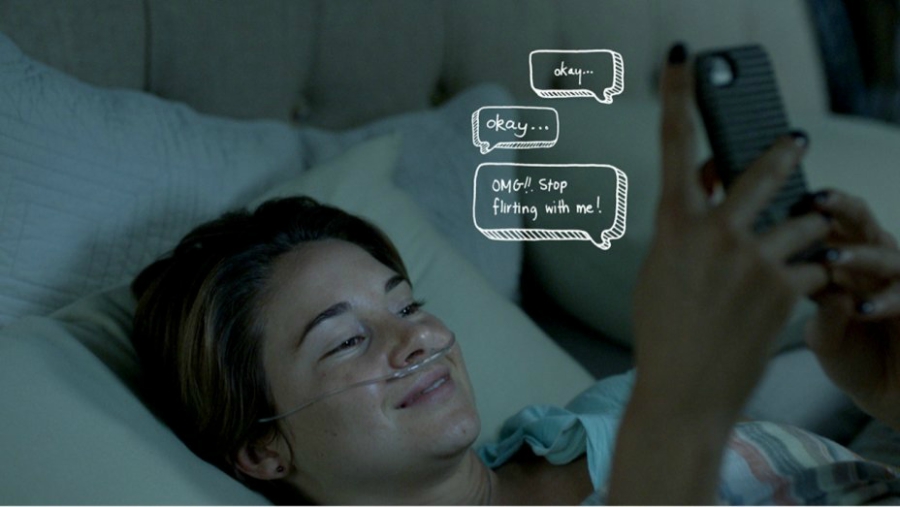 So, it's finals week. If you two don't share any classes together, an added symptom to this already sickening week is that your crush is just too busy to chat. They may be slammed with studying, caught up in tutor sessions or even denied phone access by their parents until finals are over. We know you miss them, but worry about your schoolwork during this dreaded week, rather than the state of your flirty relationship.

These periods of silence may not be anything to worry about, but click HERE for five signs that your crush only sees you as a friend.