How to Confront a Friend About Their Flakiness

Have a friend who always says they'll be there for you, but never follows through? We've all been there.

Dealing with unreliable and flaky friends is especially tough when you adore everything about them—besides the fact you can't count on them for anything. If one of your close friends is the definition of a flake, here are a few tips on how to talk to them.

Try to Understand the Why

When you're talking to a friend about their flakiness, it's important to start by understanding why they're so bad at committing to things. Begin with starting an honest conversation, without judgment, about any underlying reasons they're always canceling. It might be something you hadn't considered before.

Ask them to give you real reasons, not excuses. If they keep bailing on invites to parties, maybe they dread crowded social situations. Maybe they're currently invested in a new S.O., or they're always extremely busy and have a hard time saying no to a friend. Or it might be that they don't have a good reason at all. Whatever the reason, it will likely guide the rest of your conversation.

Tell Them How It Makes You Feel

You wouldn't feel the need to confront a friend unless their behavior was hurting you in some way, so let them know what they're doing and how it affects you. Most often, it's about getting your hopes up and then breaking them when they back out at the last minute. Tell them how that makes you feel, and you might just be able to get them to adjust their behavior. 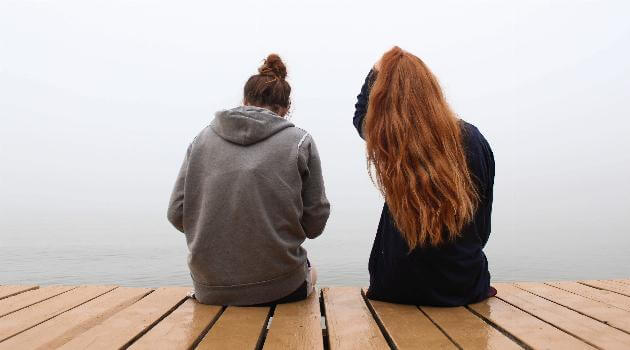 Give Them an Out

Getting an instant "no" when you invite someone to something isn't fun, but it's nowhere as bad as when they're a no-show after happily saying they'd be there. If your friend keeps agreeing to things they don't want to attend simply because they feel guilty about saying no, let them know you'd rather know up-front, and that you won't be upset if they tell you immediately. Chances are, your disappointment comes from your expectation being broken, and if they don't agree in the first place, they can't let you down in that way.

Give Them the Option of 'Maybe'

In a lot of cases, a maybe can be frustrating because it leaves things up in the air, but in the case of a particularly flaky friend, it's preferable to a "yes" that's really a "no." Let them know that they're allowed to be undecided if they're not sure about something. That way, it's possible you'll receive a pleasant surprise, rather than being frustrated when they can't attend.

If your friend has a legitimate reason for not being able to commit to everything they say they will, there may still be possibilities for making time to hang out with them. If they ditch certain gatherings because they hate parties, see if you can schedule some one-on-one time with them doing something they enjoy at home. If they're super busy with school and extracurriculars all the time, maybe you can be their study buddy so you're not adding on additional commitments—just helping them along with the ones they already have. If they've recently been spending all their time with a new significant other, see if you can go on a double date. It may require a little extra work on your end, but some people are worth the trouble.

Going out of your way for a friend makes sense to a point, but it's also important to recognize when a friendship is lopsided. When you have to go out of your way every single time and the other person isn't willing to put in any effort, it's time to evaluate what you're really getting out of the friendship. If an open conversation about the issue doesn't change their mind, maybe they're not a true friend after all. It can be tough to admit, but some friendships just aren't worth the trouble. 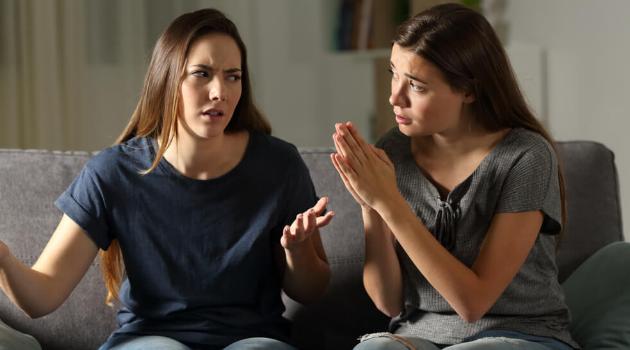 Balancing your relationships with friends can be tricky, so click HERE for a few pointers on rebuilding trust in a friendship.