5 Tips for Making Friends in a New City

No matter how old you are, making new friends can be hard.

One of the main reasons why someone would end up in a situation where they need to make new friends is that they've moved to a new city, one where they probably have few existing connections and need to start completely fresh. If you ever find yourself in this situation (or you already have, and that's why you're reading this, to begin with), you don't need to go about it completely lost. Making friends in a new city can be easier if you keep a few tips in mind, and we've laid some of them out for you, here!

1. Say Yes to As Many Things As Possible

You don't have to say yes to everything, but saying yes to as many invites or events as possible is one of the best ways to make friends in a new city. Invites might come up less often before you have a solid group, so any invite you do get is likely one for something that might lead you to meet new people that could become friends. So, whether your new coworker asks you to grab a coffee before your shift or your partner for a group project asks if you want to work on the project together after class, saying yes will set you up for more success. 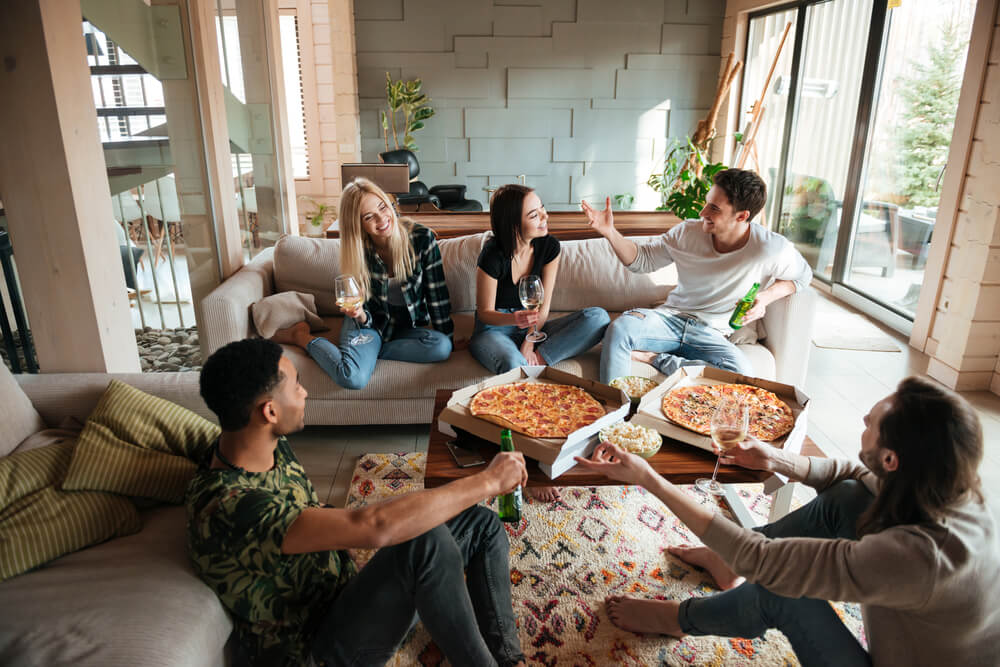 2. Get Used to Approaching People

To make friends, you need to actually meet people—it's a simple equation. To meet people, you need to talk to people, and sometimes that means that you'll have to be the one approaching them. Even if you're the biggest introvert in the world, approaching people doesn't have to be so scary. Just keep it natural, and to make it easier you can always start the conversation with a compliment (everyone likes hearing something nice about themselves, after all).

Also read about: Why Complimenting People Is The Easiest Way to Make Friends

Did you know that Bumble isn't just for finding dates? Bumble BFF also exists, and it's a version of the app that might as well have been designed for people who have recently moved to a new city and want to find new friends. It works the same as the normal app, which if you're unfamiliar is a swiping style "yes or no" style app where you judge someone based on their profile, they do the same to you and you can message each other if you "match" (meaning you both swiped right on each other). Apps like these still come with the potential dangers of meeting anyone online, but it's a good option if you're old enough to use such programs and feel comfortable meeting up in person. Another good option is using an app like TikTok or Instagram, as you can connect with people who live in the same city and share similar interests. 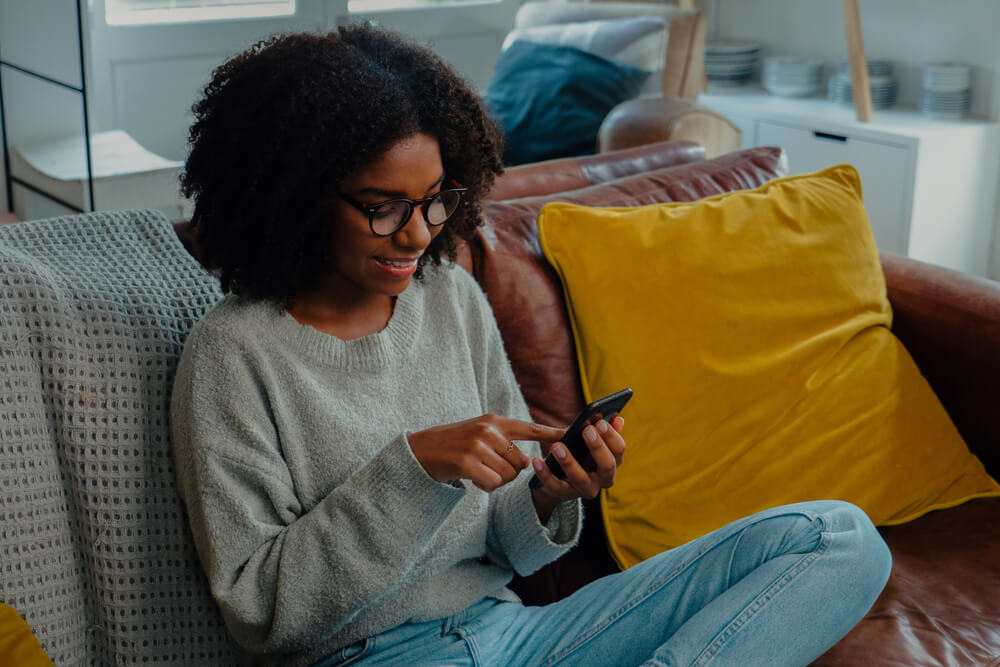 A loose tie, like a friend of a friend or your cousin's old friend from middle school, can actually be a powerful connection when you need them to be. Even if you don't get along extremely well with said loose-tie person, you can meet other people through them if you do it right and create strong connections from there. All you need to do is reach out to people that you already know who might have someone they know in the city you're moving to, then have them reach out on your behalf and you can set up a time to meet. The best part about this is that the person is already vetted since you already have a mutual connection.

Social media is, well, social—if you use it correctly, anyway. If you're comfortable doing so, keep your profile public and post stories asking if anyone wants to do something in your new city, or even if they simply know someone in that city (see number four on this list). Social media is also a great way to stay connected with anyone you might meet, as it's as easy as asking for their Instagram handle so that you can tag them in a story. From there, you can send each other posts about things happening in your city or even just memes to get the friendship ball rolling. 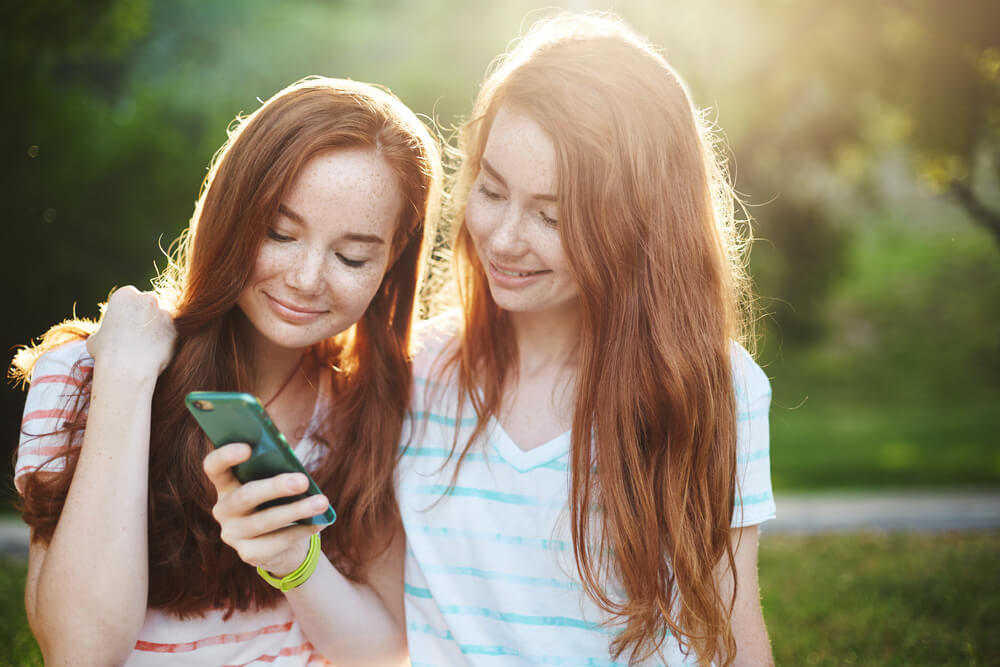 At the end of the day, the best way to make friends in your new city is whatever feels best for you. However, keeping these tips in mind is a great place to start! For some more tips, click HERE to check out 8 ideas for making new friends.