How to Calm Down When You're Super Angry

We all lose our cool every now and then.

Even though anger is a pretty inconvenient emotion, losing your temper is also a natural part of just being a human being. The key is learning to manage your anger and keeping yourself from exploding with frustration—a task which is easier said than done.

Thankfully, we have some tips. Keep scrolling for how you can calm down when you're super angry.

When you feel yourself getting overwhelmingly angry, the most important thing you can do is take a step away. If you try to stay in a frustrating situation and suppress your emotions, you have an increased chance of blowing up because you're not taking time to deal with the situation and calm yourself down. Take a quick walk outside, excuse yourself to the restroom—basically, do whatever you must to temporarily remove yourself from the situation. 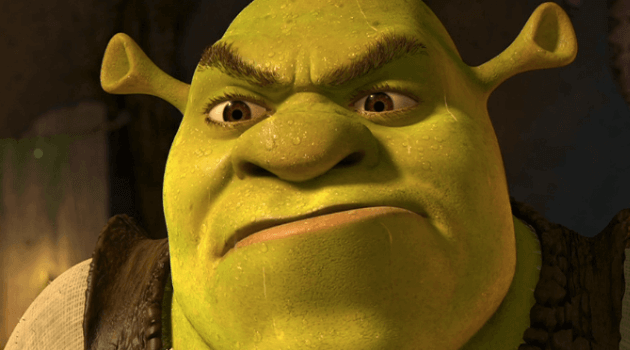 After you've removed yourself from whatever is making you angry, take a moment to take a few deep, calming breaths. It might sound like too easy of a fix to your situation, but it actually works. Breathe in through your nose for as long as you possibly can, then out through your mouth for the same amount of time at least three times in a row. It will help you physically slow your heartbeat and calm your nervous system, allowing your anger to subside and clearing your mind to deal with the source of the problem.

Now that you've calmed yourself down a bit, look for the source of your anger. Oftentimes when we take a moment to evaluate our emotions, we're able to realize that there's a very clear reason for our feelings.Was there a particular word, phrase or action that set you off?  Understanding the source of your anger doesn't mean that you'll never get angry, but it does enable you to anticipate your triggers and potentially avoid them in the future, allowing you to better manage your frustration and stop anger before it starts.

4. Think About the Consequences

Sometimes the best way to manage your anger comes from thinking about the consequences of your actions. If you're incredibly frustrated with what you perceive as unfair treatment from your parents and you allow yourself to let off steam by screaming at them, it will probably result in some pretty strict consequences. If you go off on your friend about not responding to your text, you'll alienate someone you care about, perhaps ruining a friendship in the process. Before you react, think about where your anger might lead you. Odds are, it won't be a path you're willing to go down, and the thought of the consequences alone might be enough to calm you down. 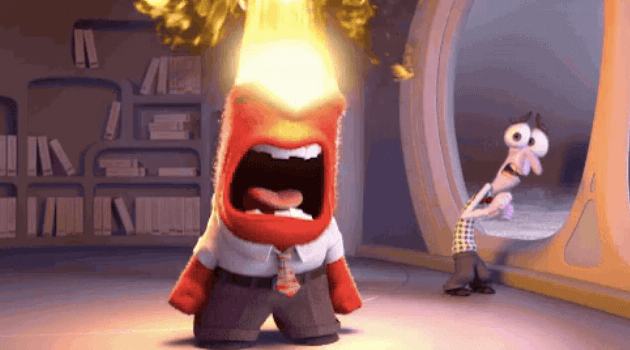 (Inside Out via Pixar Animation Studios)

5. Put Yourself in Someone Else's Shoes

Often we get angry about what we perceive as unfair behavior from others. You feel as though you're being ignored or mistreated, so you react with anger and irritation. However, this all results from your perception, which doesn't always take into account the thoughts and feelings of the people around you. Before you let your anger run wild, take a moment to put yourself in someone else's shoes and examine why they might be acting that way. You might start to realize that their behavior has a lot to do with them and very little to do with you, which can potentially jolt you out of your angry mindset.

Sometimes the only way to get rid of anger is to release it. It's absolutely okay to vent your problems to a close friend or family member. It will help you work through the issue and allow you to expel those negative emotions and hopefully move on. However, you have to remember that venting has a limit. If you can't stop discussing the same issue over and over again, you're stewing in the problem rather than allowing yourself to move past it. Vent once, and then let it go—it's the only way to move forward without your irritation weighing you down.

Wondering what the stars might have to say about how you deal with frustration? Click HERE for how you act when you're angry, based on your zodiac sign.