We dare anyone to argue with our statement that To All The Boys I've Loved Before is Netflix's best rom-com of the year.

Packed with laughs, sweet moments and relatable characters, it has all the makings of a classic teen movie. But you also don't make something this perfect without drawing inspo from great films of the past. Scroll through and find out just which ones were the creative springboard for this lovely masterpiece. ✨

Sixteen Candles was obvious inspiration for this film as it's mentioned (and watched by Lara Jean and Peter) several times throughout the movie. It tells the age-old tale of the shy introverted girl who falls for the most popular guy in school. The storyline in To All The Boys is definitely similar but with some major upgrades. Lara Jean and Peter's relationship has a lot of depth to it and is much more believable than Samantha and Andy's, TBH. Don't @ us. 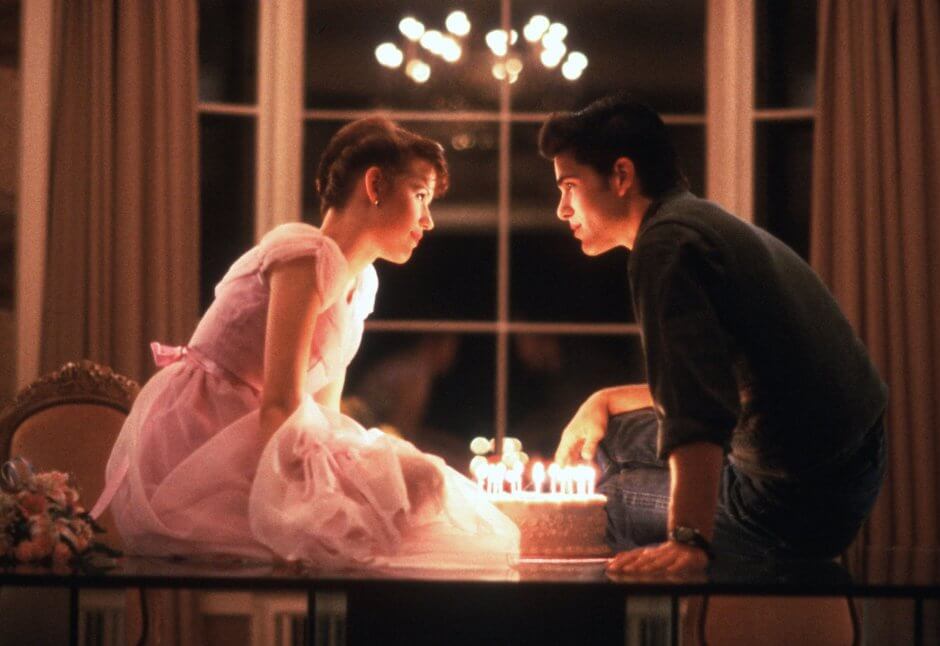 The most important takeaway from the classic '80s film The Breakfast Club is that people from completely different social circles can always find common ground. One of my favorite things about To All The Boys… is how well Lara Jean and Peter's relationship developed throughout the movie. It showed how two very different people can still have major chemistry and bring out the best in each other. Focusing on the things that bring people together rather than what divides them is a moral clearly taken from The Breakfast Club. 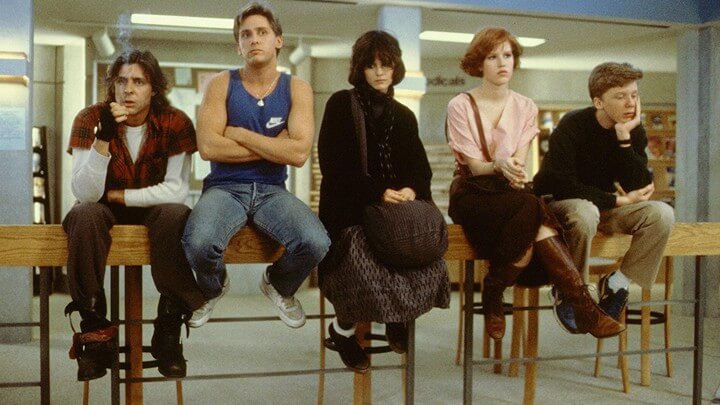 (The Breakfast Club via A&M Films)

The spirit of this other classic Molly Ringwald film is what really inspired this movie. Quirky and fashionable heroine Andie learns to trust herself and her instincts throughout the movie. Strong but introverted, she steps out of her shell and decides not to judge someone based on their popularity. Sound familiar? Lara Jean's overall air is equally as awesome as her '80s counterpart (with a majorly upgraded room). 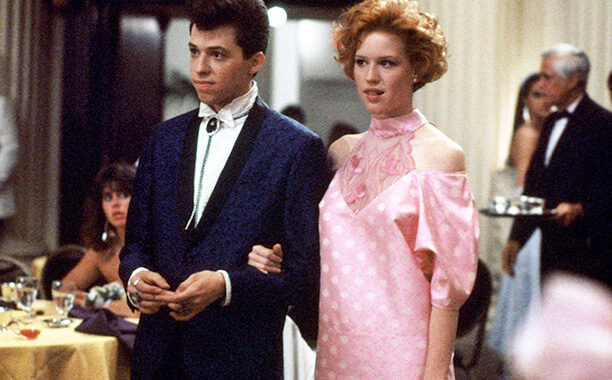 (Pretty in Pink via Paramount Pictures)

Say Anything is another charming story about finding your first love. Lloyd and Diane are another unlikely pair in this film, and who can forget that classic boombox scene?! We're actually a little surprised Peter didn't show up at Lara Jean's window with one after their fight. We probably would have lost our minds, if so. 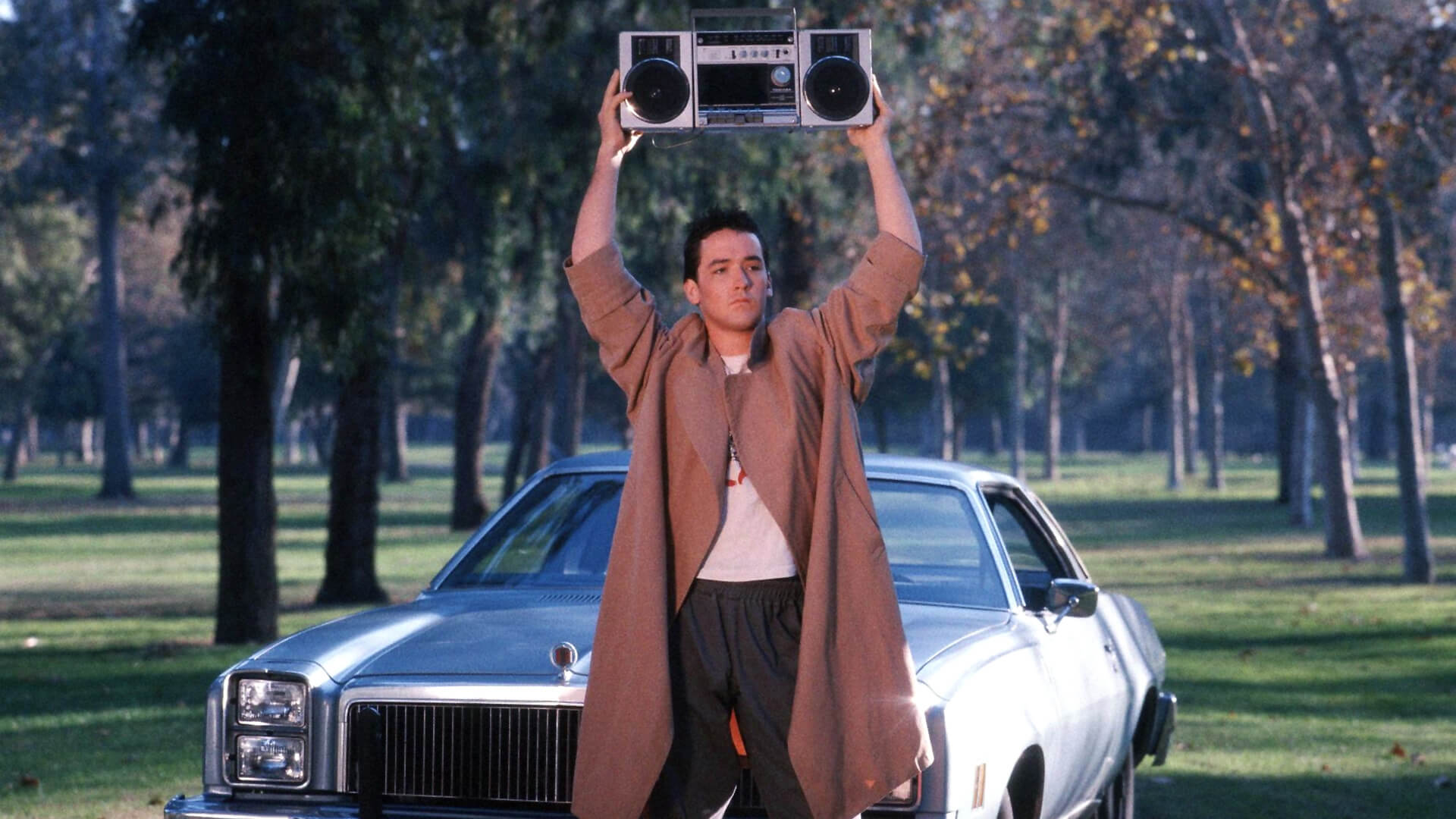 (Say Anything via 20th Century Fox)

10 Things I Hate About You

At the top of our must-watch-if-you-haven't list is 10 Things I Hate About You. This '90s rom-com has a similar plot about a fake relationship blossoming into something totally real. The humor is also completely on point and there are parts in To All The Boys that echo 10 Things perfectly. Kitty's one-liners and Chris' hilarious dialogue stole the show in that department. 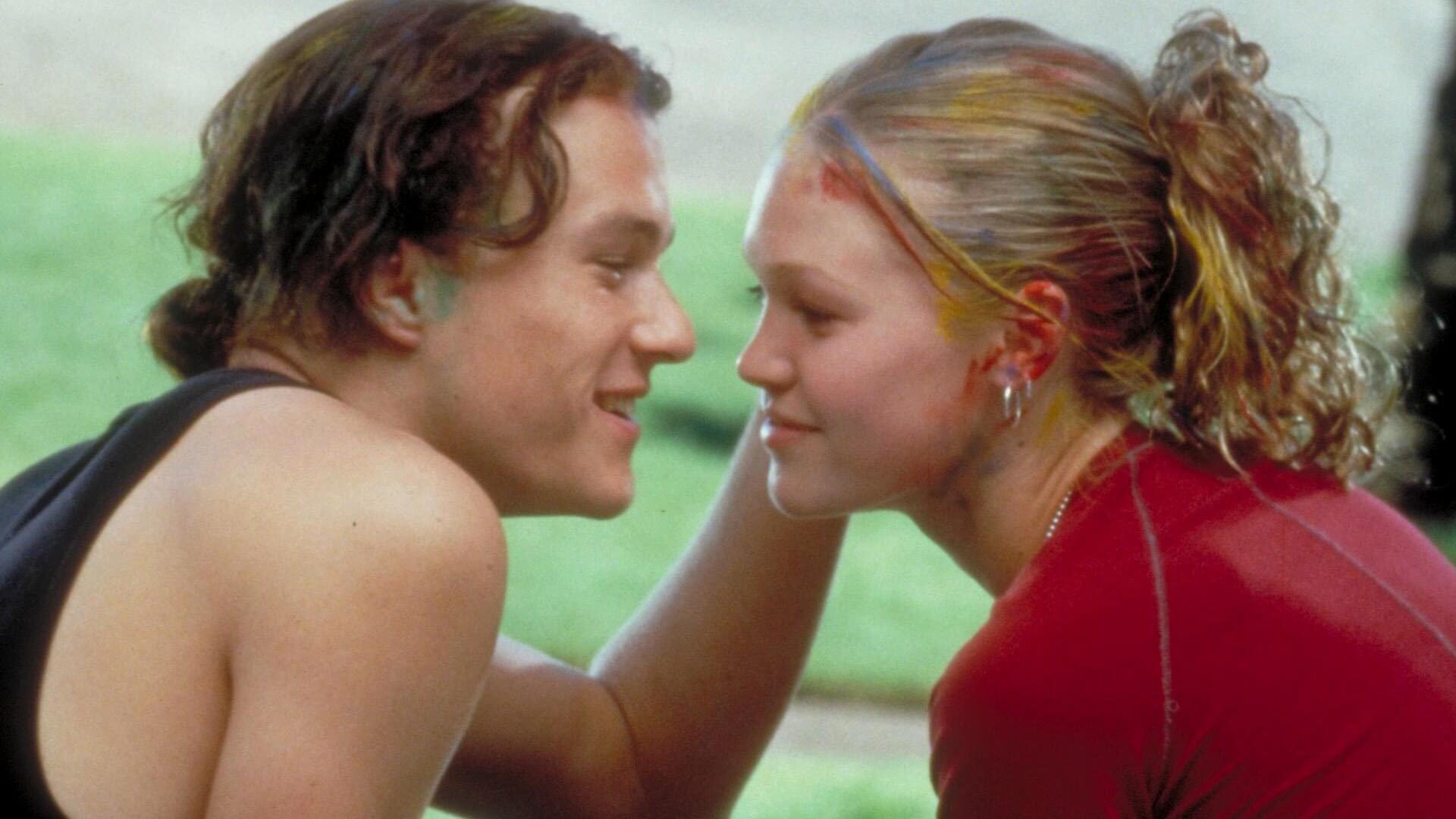 All these films inspired both the plot and characters in To All The Boys… Peter Kavinsky couldn't have been written more perfectly and THESE are his finest moments.

moviesto all the boys ive loved before