Our love for Dragon Ball Z goes back as far as we can remember, and when we first saw the incredible anime-accurate aesthetic of the fighting video game Dragon Ball FighterZ, we couldn't believe our eyes.

How can a game look that much like a hand-drawn cartoon and still capture the fast, frenetic action of the series while remaining super fun and totally playable? It starts with an incredible team, and producers to bring the whole thing together.

We were honored to chat with Tomoko Hiroki, producer for Dragon Ball FighterZ to find out just that. With the help of a translator, she broke down her role, and what she believes is the secret to the success of games based on the popular franchise.

Sweety High: What does your role as a producer at BANDAI NAMCO entail?

Tomoko Hiroki:  As the producer of Dragon Ball FighterZ, a fighting game featuring characters who are beloved across the globe, I felt that it was my mission to introduce the huge Dragon Ball fanbase to the excitement and fun of the fighting game genre and to esports. I believe we're off to a good start, and I hope to continue gaining new fans. 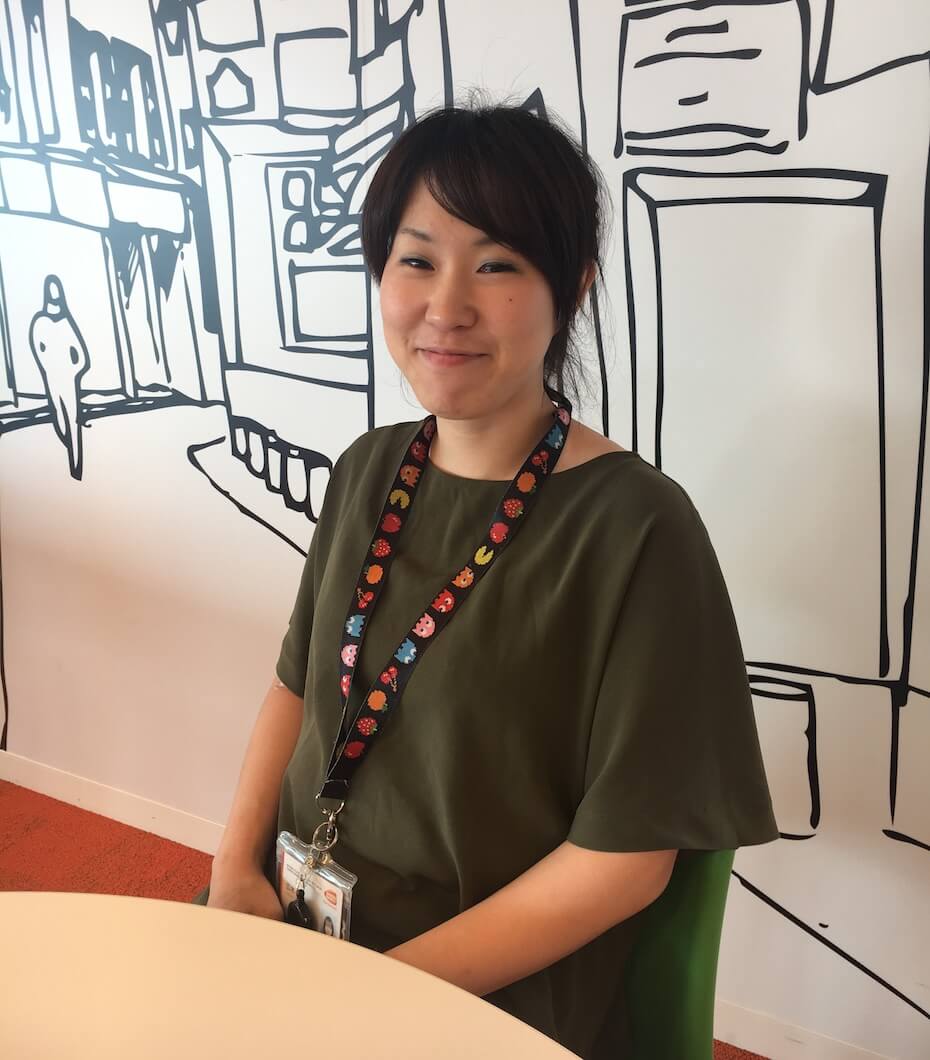 SH: What's the most rewarding part of your job?

TH: This may be a bit vague, but I have to say that the most rewarding moment is when I see and feel that the strategy or message I wanted to convey in the games that I work on have successfully reached players. It can be through any number of things, such as a trailer or a game feature. I feel very fulfilled when I see that players are happy about something I've been pushing for.

Perhaps this is the first time a game focused on anime characters has been picked up so eagerly within the esports scene. I hope and believe that this has left a small impact not only on our company, but the industry itself. 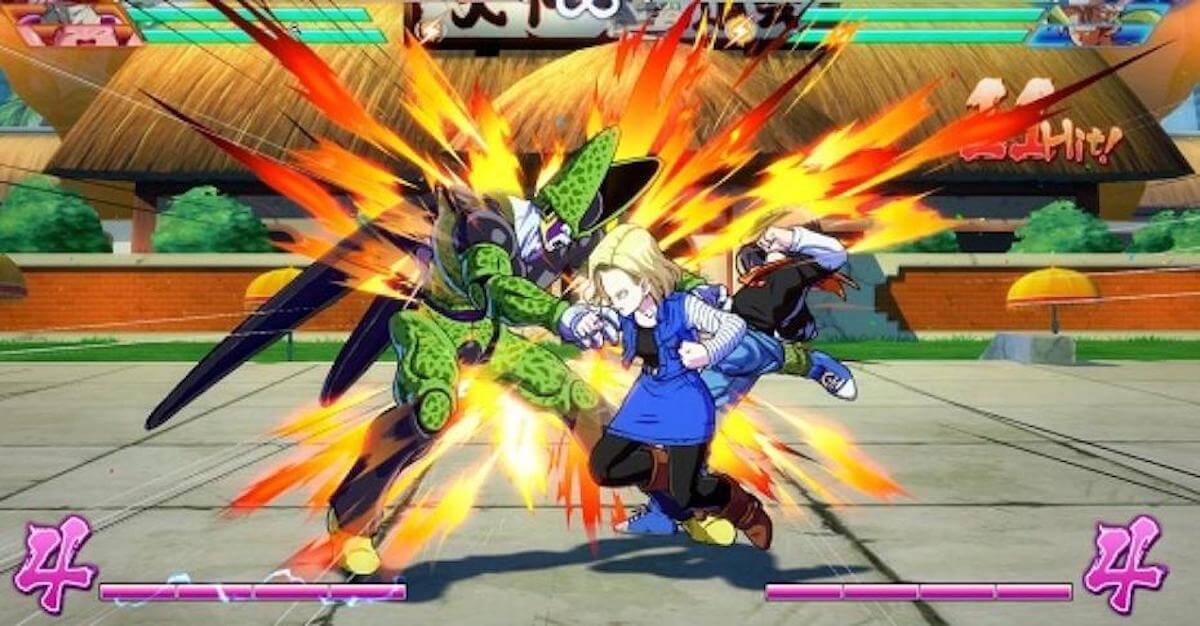 SH: What skills do you have that make you a good fit for that role? What are some of the challenges, and how do you overcome them?

TH: I believe that the role of a producer is to connect people. My mission is to make sure that the development team, marketing team and everyone investing their efforts on this title can work smoothly together.
In order to achieve this goal, I feel that the necessary skills are determination and trust.

Ultimately, the producer is the one who must make decisions, and to make these decisions, you need to gather as much information and feedback as you can from different members of the team. But this isn't doable unless you have the necessary trust and support from your team members. So, I believe the most important and simultaneously challenging skill is gaining the trust of both team members and players in order to make correct decisions and do so quickly. 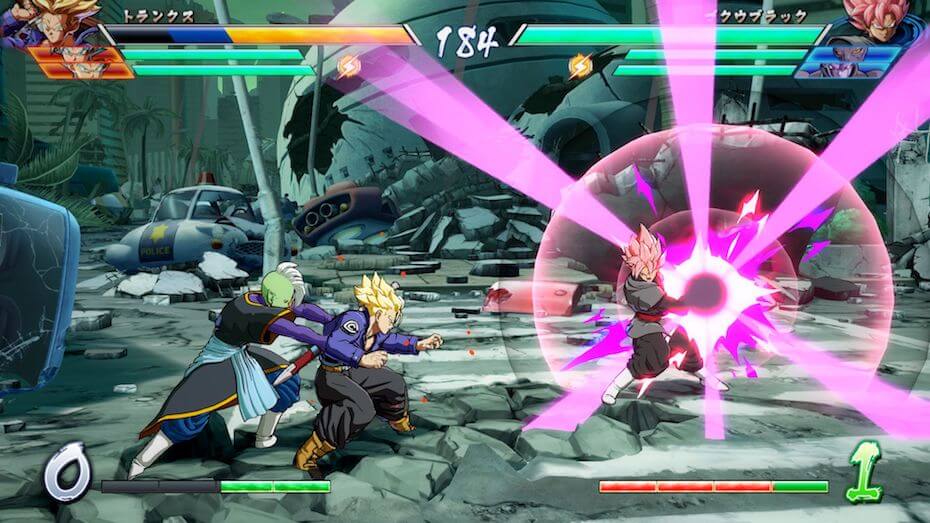 SH: What projects are you currently working on, and what are you most excited for fans to experience?

TH: My main project is Dragon Ball FighterZ. However, I do oversee the other Dragon Ball games released from BANDAI NAMCO. For example, I was the adviser for the recently released Dragon Ball Z: Kakarot on both the development and promotional sides. It's an action RPG where you can deeply immerse yourself into the Dragon Ball Z story, it's been quite popular with a wide range of Dragon Ball fans.

There's still future downloadable content planned for this game, so I really hope everyone considers trying out this game if they haven't done so already. 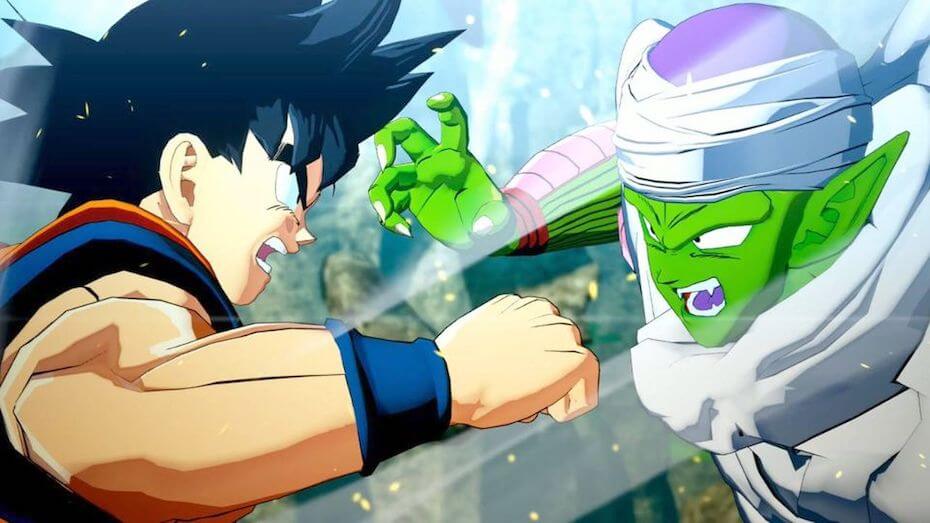 Ever since, I became producer of a Dragon Ball title, my goal has been to deliver a completely new experience to players. 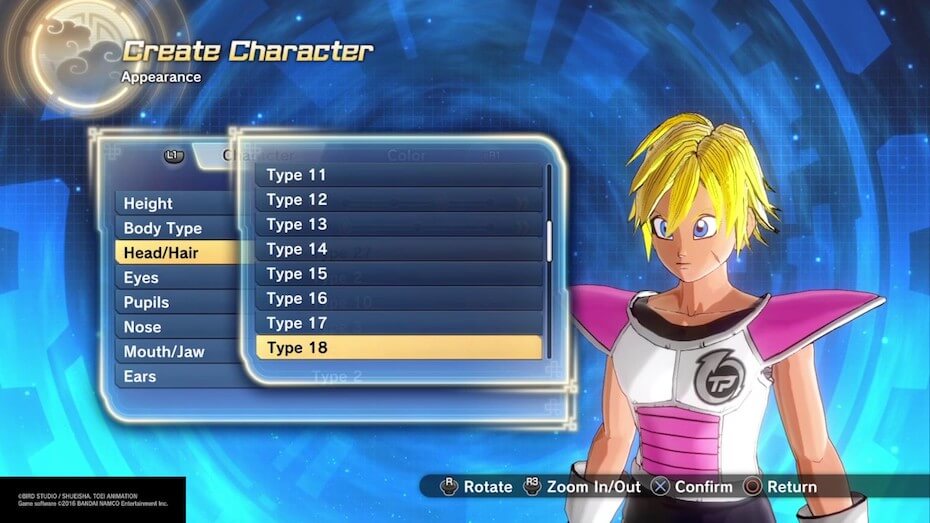 TH: I've received some questions about the difficulties of working in this industry as a female producer, and I sometimes wonder if people still feel that it's quite rare to see a woman working on video games. On the contrary, there are tons of female producers and marketers around me, and I feel that the numbers are increasing every year. If there's anyone out there giving up working in this industry just because she's a woman, please come to me.

The reason why I'm where I am today as a producer is thanks to the support from the people around me. BANDAI NAMCO has multiple offices around the world, meaning that there are allies all over the globe. I have to admit that it's tough at times, since everyone has their strong opinions, making it difficult to make decisions that satisfy everyone. But the fact that I'm able to share the excitement and joy of success with team members around the world is deeply rewarding. I will continue to value this work and will do my best to meet the expectations of all fans in the future.

If you love everything about the Dragon Ball franchise, click HERE to find out which powerful woman of Dragon Ball Z you are, based on your zodiac sign.