The Yummiest, Cutest and Weirdest Food Trends of 2017

Maybe we weren't paying attention earlier, but 2017 might have been the biggest year ever in terms of food fads, ranging from brilliant to extremely weird (and kind of gross).

In case you've already forgotten about them (hey, a lot happened this year), here's a list of 17 of our favorite food trends from the year.

It's tough to believe the unicorn food craze hasn't been around our whole lives, but Starbucks really kicked it off in April when they popularized this sweet, fruity drink with super sour blue powder. The taste was divisive (and largely up to how your individual barista prepared it) but it still looks as pretty as ever. 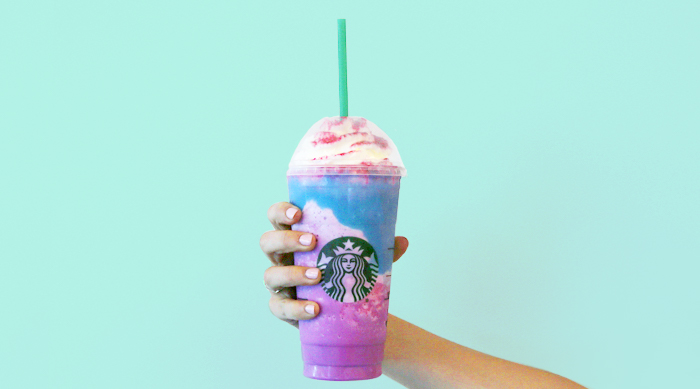 This year, pickle juice popsicles became a thing. To some, this may sound super gross, but we love pickles and think the idea is absolutely genius. They were more vinegary than we expected, but once we got used to the taste, we were in love. 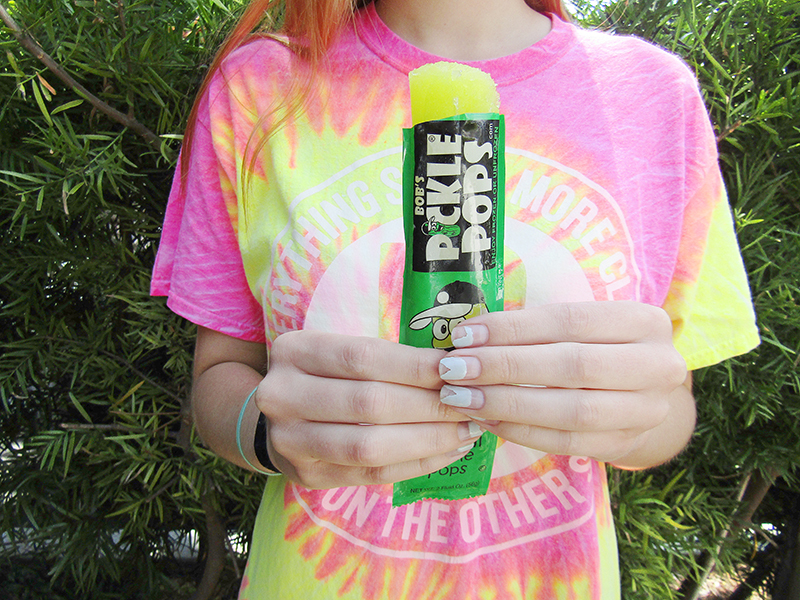 As much as we loved the unicorn trend, one of the best things to come out of it was the multitude of other creative coffee trends vying to be the next big thing. This mermaid latte never became quite as famous, but it was a particularly stunning response to the mythical creature trend fervor.

Geode lattes were never going to be as popular as unicorns or mermaids, but bless their hearts for trying. And as far as pretty lattes go, we think this one does the best job capturing the spirit of its subject.

These glowing donuts may look a little nuclear, but they're perfectly edible. Apparently, all you need is a little vitamin B in the frosting to give them that eerie neon glow when the lights go out. We're still a little scared of eating them, but we'll stare at them all night.

Pitch-black goth foods were another great reaction to the colorful pastel colors of the unicorn trend. We made our own version of this goth lemonade recipe we found on Instructables, and with the help of a little activated charcoal, we made a tasty drink that was as dark as our souls. 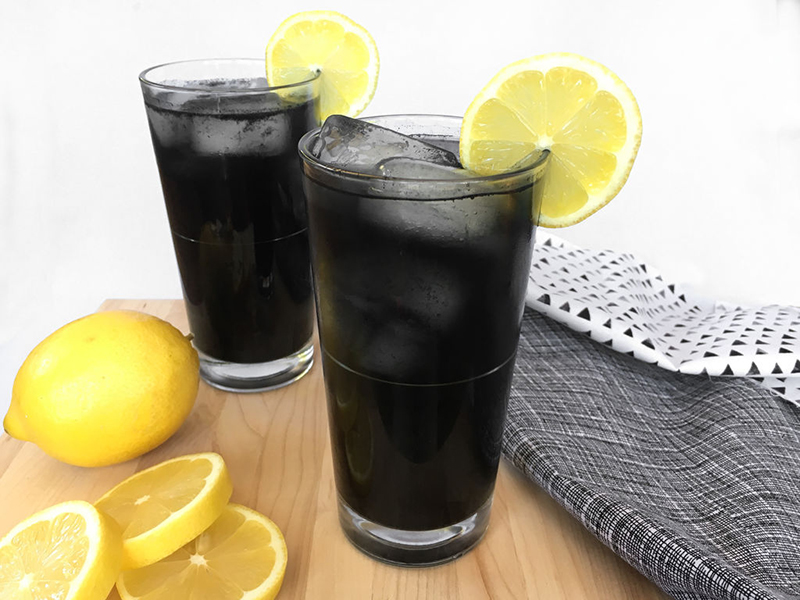 This creative take on a burrito spreads paper-thin sheets of ice cream and scrapes them up to form the "tortilla" before filling the wrap with scoops of delectable ice cream. We're not sure if the taste would be any different than just eating the two types of ice cream in a bowl together, but the effect is quite tempting.

We've already mentioned that we love pickles, and as Californians we've also got major soft spots for avocados, so what could go wrong when we followed a popular new trend and made our own pickled avocados? While it sounded good in theory, avocados just don't pickle like a cucumber. Without the crunch, and with the added buttery-smooth softness of the avocado, it wasn't a fad we'd replicate. 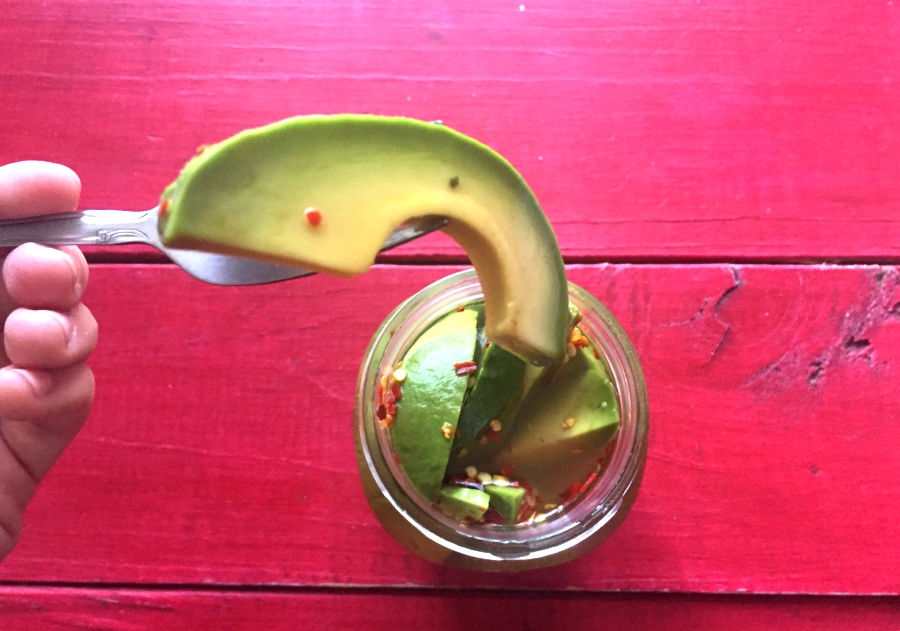 The unicorn trend may eventually disappear, but we hope that the popularity of ombré drinks stands the test of time. They're simple yet totally stunning, regardless of what's popular at the moment.

Cheetos-flavored cookies may sounds gross, but they're not. Crafted by Santa Monica cookie shop Cookie Good, they've mixed genuine Cheetos right into the sugar cookie dough, and they're topped with powdered cheesy goodness. The saltiness works surprisingly well with the sweet, chewy cookie, and just a bit of the cheese subtly comes through in every bite. 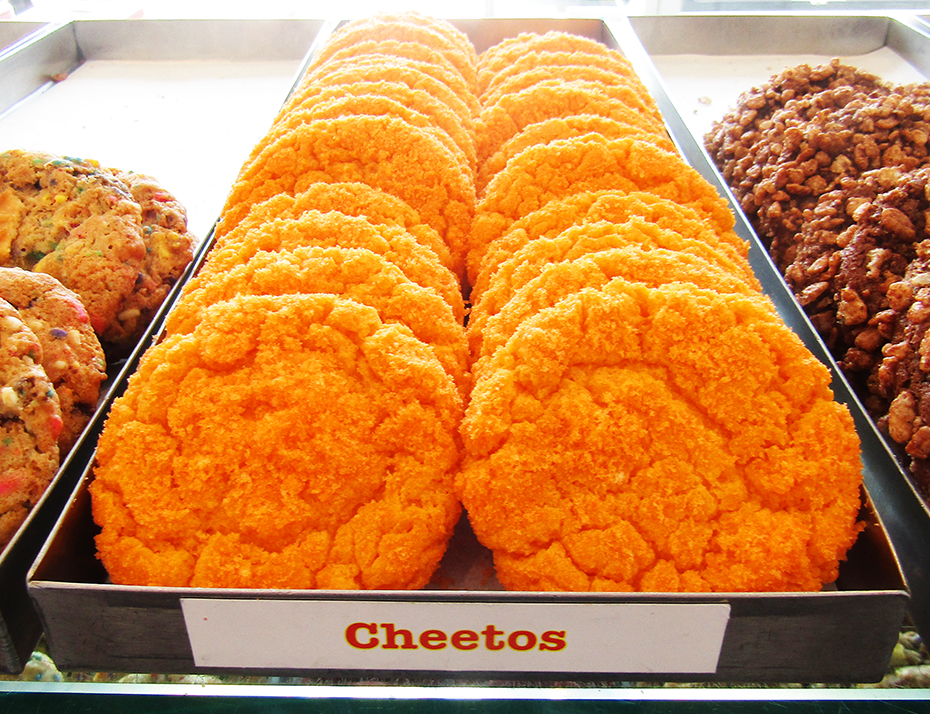 This beautifully hued flavor of chocolate was just perfected by a Swiss chocolatier after 13 years, and we're desperate to have a taste. It doesn't seem like it's widely available to the public yet, but we hear it's less sweet than milk chocolate with the tiniest trace of berry flavor. We think it'll be worth the wait.

Spicy tamarind candies have existed around the world for decades, but the Sweet Heat Starburst and Skittles flavors are the first time we've seen sweetness and spice combined in mainstream candy. While the hot flavors may be too much for some sweet tooths, we loved every flavor. Don't knock it until you try it! 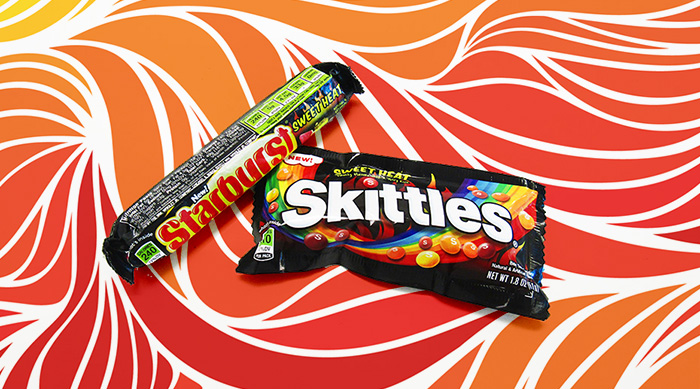 Beautiful latte art was pretty popular this year, but none of it comes close to these jiggly 3D inventions by artist Daphne Tan. Not only is the foam on these drinks puffy and adorable, but it comes to life when she wiggles the mug back and forth. It's too cute to drink—almost.

2017 was the year of cute desserts, and the frozen creations of Eiswelt Gelato are some of the very cutest. They transform scoops of ice cream into adorable snowmen, bears, bunnies, pigs and more. We're not sure if 2018 will be able to improve on this ice cream art.

The seasonal obsession with pumpkin spice was nothing new in 2017, but this spray was. It's a combination of canola oil plus cinnamon, ginger, allspice and nutmeg essential oils. Just a couple of sprays and you can transform your coffee into a PSL or turn any cookie into a pumpkin-flavored treat. It's an oil, so it doesn't always mix perfectly with beverages, but we think it does its job pretty well. 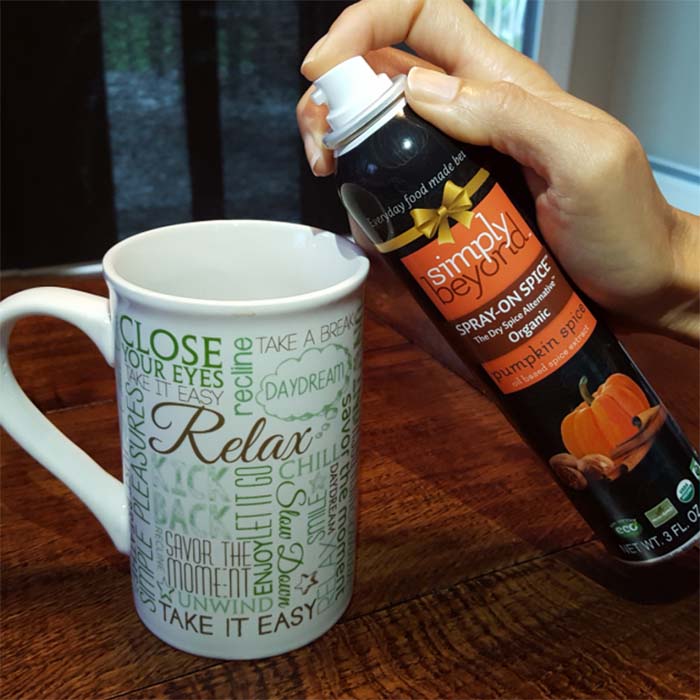 Cheese tea sounds super weird—until you discover that the "cheese" comes in the form a layer of cream cheese foam. Then, it sounds so good. We tried a version topped with Oreo cookie crumbs and we would 100% recommend it. 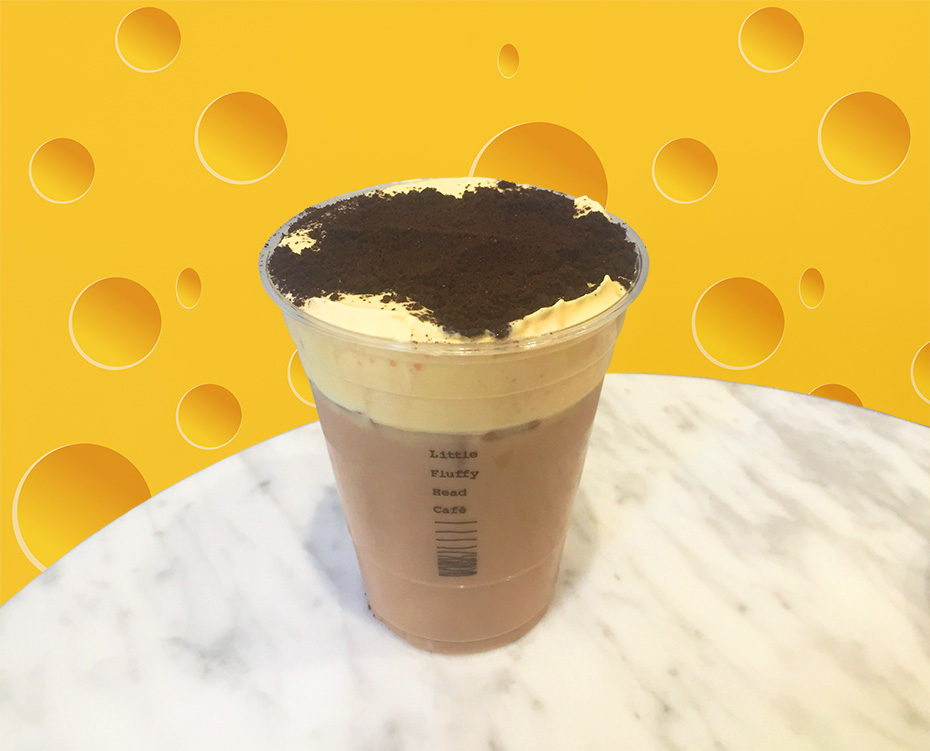 2017 saw the opening of a pop-up Cheetos restaurant in New York, inspiring chefs around the country to sneak Flamin' Hot Cheetos onto their own menus. The spicy chip made its way into everything from burritos to pizza and frappes this year. Pretty weird, but we'd try all of it.

In case you missed it, click HERE to find out what we really thought of the unicorn frappuccino.