The zodiac can be a bit confusing, mystifying and obscure, so it's no doubt that when people have questions about their sign, they often turn to Google for help.

And if you've ever googled your sign, chances are that you've seen Google's autocomplete algorithm start suggesting some potential searches based on your sign. Maybe you've seen people wondering about compatibility between signs, or how to woo a certain zodiac sign and win their hearts.

We were curious, so we decided to take a look at the unique top-searched questions about each sign. Here are those questions—and their answers.

As both the first sign of the zodiac, and the first fire sign, Aries is famous for having a fiery—and sometimes explosive—temperament. The sign can be easily provoked, acting first and considering the repercussions of their actions later. It's a direct result of the passionate way they do everything in life. When Aries gets angry, it's usually in response to something they deem as unfair. While this anger can sometimes be difficult to deal with, Aries is also quick to forgive, even if that doesn't necessarily mean they'll ever forget. 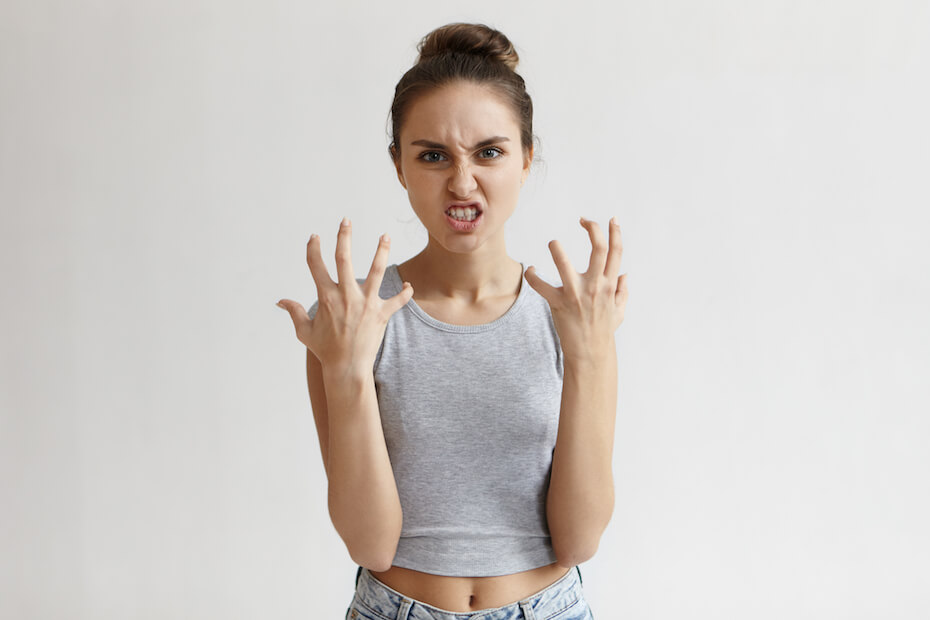 Taurus is often considered the foodie of the zodiac for a number of reasons. Firstly, they're a very tactile sign, enjoying the senses of sight, smell, sound, touch and especially taste. They're also known for their appreciation of fine and luxurious things. They celebrate exquisite flavors and textures like no other sign. Plus, they're a grounded and dependable sign, and it's hard to do your best when you're hungry!

Unlike most other signs, Gemini isn't symbolized by just one being, but two twins. These two identities represent Gemini because the sign is known for duality, and sometimes being of two minds. They can be hot and cold, and in fact, some people struggle to deal with Geminis because they never quite know which side of the person they're going to meet on a given day. However, those closest to the sign learn to love both aspects of their personality, which is rich, witty and full of ideas.

This is definitely an unfair question, because it's never been true that everyone hates Cancer. What is true is that people who dislike this sign tend to be the most vocal about their disdain. That's because Cancer is known for being maybe overly sensitive, as well as moody in a way that can rub vocal fire signs the wrong way. At their worst, Cancers are withdrawn and unforgiving. However, they can also be incredibly loyal, empathetic and kind, and those who befriend them know the rumors are overblown. 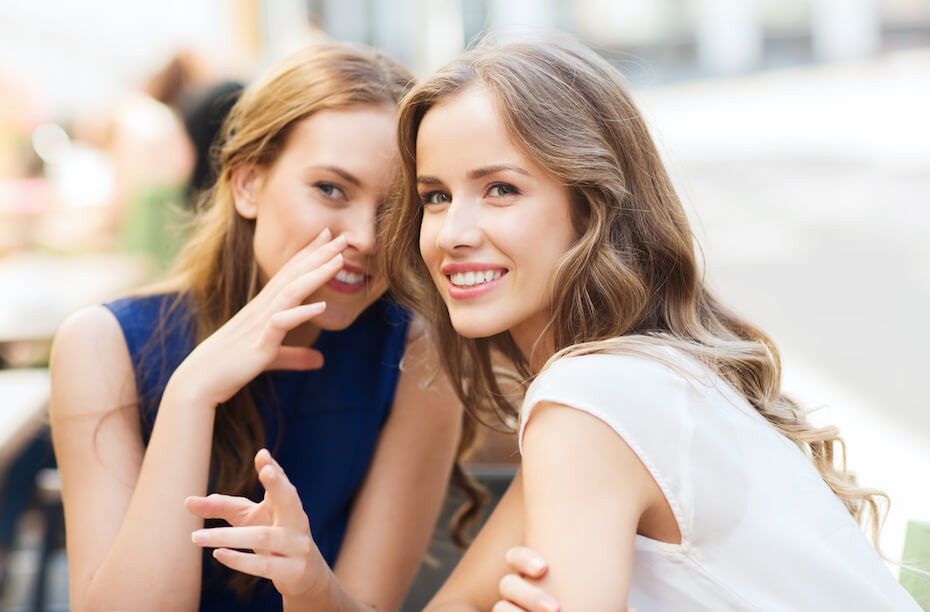 Leo may be the sign best known for being confident, gregarious and extroverted, but that doesn't mean that every Leo is as secure on the inside as they appear. They're terrified of being denied, and will sometimes reject someone else first at the slightest hint of unhappiness to save themselves the hurt. And, as unhealthy as it is, Leo may also act cold as a test of someone's loyalty. They might be pushing away potential partners because they want to see people fight for their attention. In those cases, it's really not worth the drama.

Have you ever noticed that the zodiac is full of male symbolism and characters, with only Virgo being represented by a fair maiden? For this, as well as the traits of the sign, Virgo is often considered the most feminine sign of the zodiac. Virgo is known for being analytical, practical and calm, as well as shy and intelligent. The sign has a delicate energy. That doesn't mean that men born under the sign are feminine, but that they can be more well-rounded by embracing these aspects of Virgo.

It might be a little bit strange that Libra's scales are the only inanimate object in the zodiac, but when you understand the sign, it all makes perfect sense. Libra is known for its sense of balance, peace and harmony, and what's more balanced than a perfectly symmetrical set of scales? Libra can immediately detect when things aren't fair for everyone involved, and will selflessly give up their own desires until everyone's needs are met. They can struggle to speak up for themselves in their generosity, which is why everyone should also speak up on Libra's behalf. 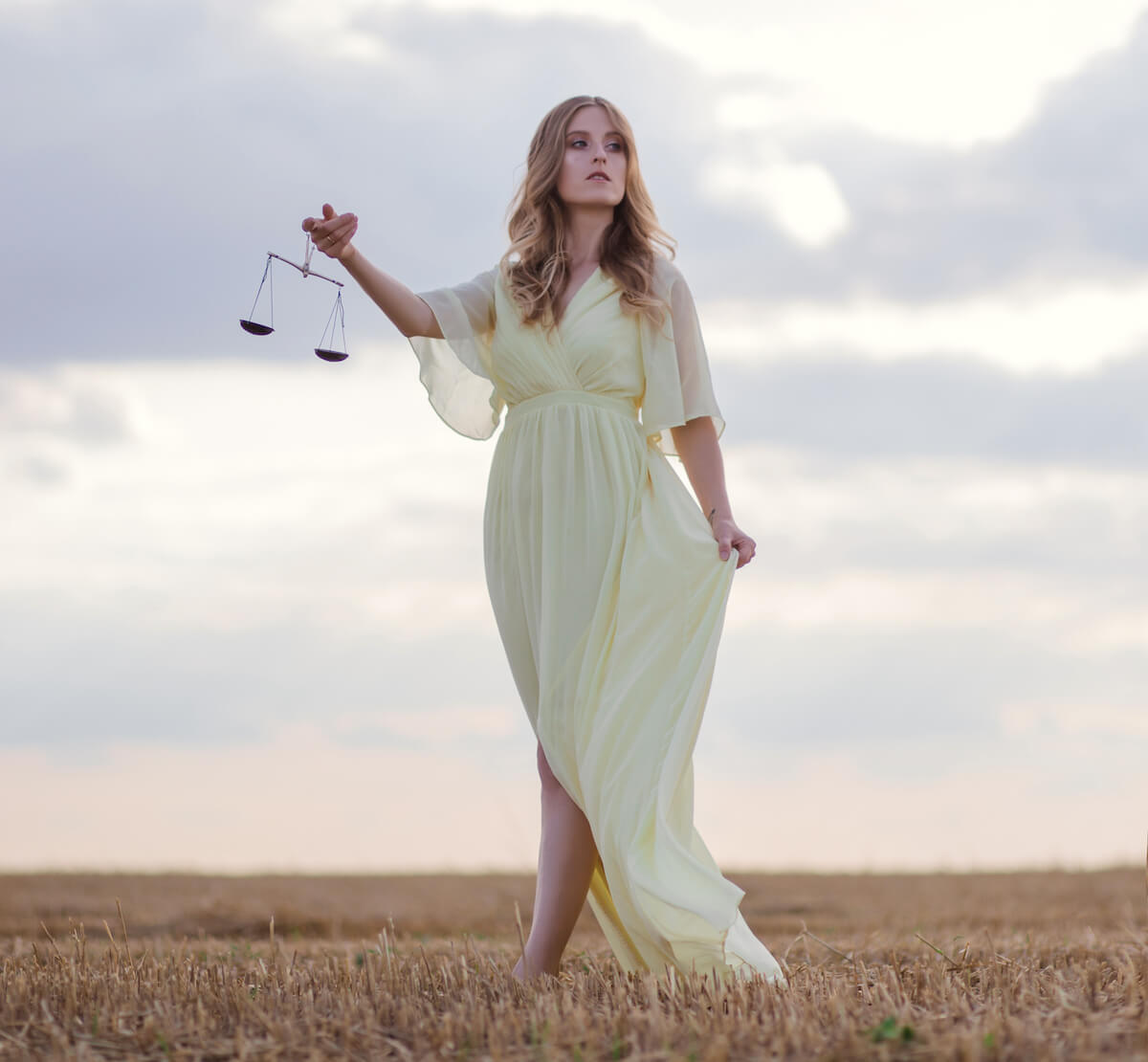 Scorpio is one of just three zodiac signs that have two ruling planets, as opposed to just one. The reasoning lies in the fact that certain ruling planets were only discovered after the creation of these prevailing zodiac signs. Historically, Scorpio was ruled by Mars, representing the sign's passion and magnetism. However, when Pluto was discovered, it was found to even more closely match the sign's energy with its intense and mysterious nature. And though Pluto is no longer considered a true planet, it still rules the sign to this day.

Adventurous Sagittarius can appear full-force in your life and be one of your closest friends, only to ghost you without warning. Because they're always looking for novelty and excitement, they don't always stick around in the way you'd hope. However, you should know that just because a Sagittarius has disappeared suddenly from your life doesn't mean they won't be back. In fact, when they return, they might be armed with just the right new wisdom to benefit you at that moment.

Capricorn's symbol, the sea-goat, may be the strangest in the entire zodiac. That's because it's like a mermaid—if the top of said mermaid was the front half of a goat, rather than a beautiful woman. Even stranger, no one is quite sure where this symbol comes from in mythology. But regardless of where it comes from, this odd creature symbolizes Cap's nature of both watery and earthy—creative and thoughtful, while also grounded and capable. 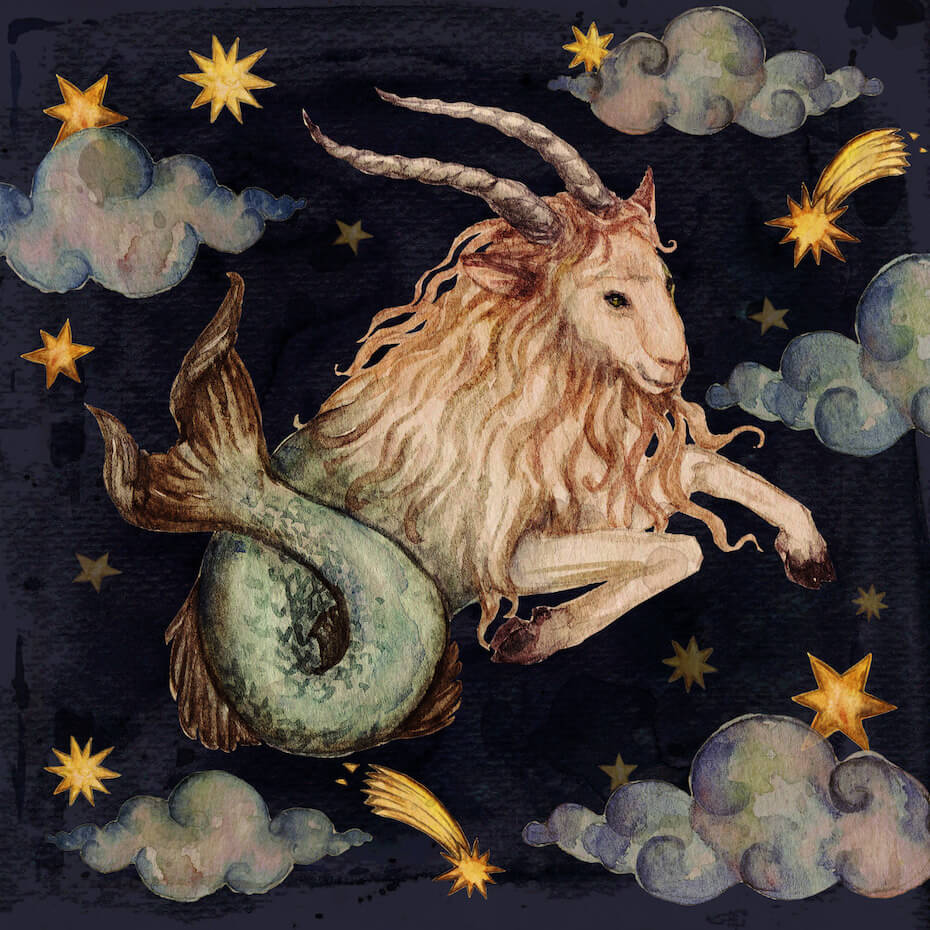 Aquarius can be a bit infamous for breaking off relationships and being the dumper rather than the dumpee. They have this reputation for a number of reasons. Firstly, Aquarius can be aloof, and they're better than most at compartmentalizing their lives and detaching themselves from their feelings. When a relationship isn't benefitting them, they don't cling to it, and instead view it logically. Their impersonal approach can be hurtful, but you should remember it's not your fault.

This question breaks our hearts because it's simply not true! While gentle and empathetic Pisces do tend to retreat inward, it's mostly because they have a lot going on in their heads, and they wouldn't feel right making that anyone else's problem. However, the sign's kind nature does tend to attract others—usually people who are more extroverted—who bring Pisces out of their bubbles and teach them to be more open. Pisces just has to stop closing themselves off long enough to let someone in.

If you learned a lot reading this article, click HERE to discover the new wellness trend you should try, based on your zodiac sign.