The Top Places to Travel to in Europe

After being put on a pause for what felt like far too long, traveling is finally back on our agendas—and boy is it back with a vengeance.

Sure, you could pack your bags full of swimsuits and sunhats for a more tropical vacay, but if you're craving something with a little more je ne sais quoi, you just can't beat Europe. Whether you plan on studying abroad or just jetting off on your own adventure, here is our list of the top places to travel to in Europe.

London, England is a favorite for both international traveling newbies and pros alike, and it isn't hard to imagine why. From historical sites that date back to ancient Roman times to modern marvels like the Shard, there truly is something in this city for everyone. Whether you're an art lover or a fashion fanatic, you'll quickly find yourself falling in love with this city and all that it has to offer. And don't worry, the rumors about the food being terrible are far from true. London has some of the best food in the world, and much of it can be found at the many markets across the city (try Borough, Camden and Brick Lane for starters). After all, there's a reason the quote "When a man is tired of London, he is tired of life" exists. 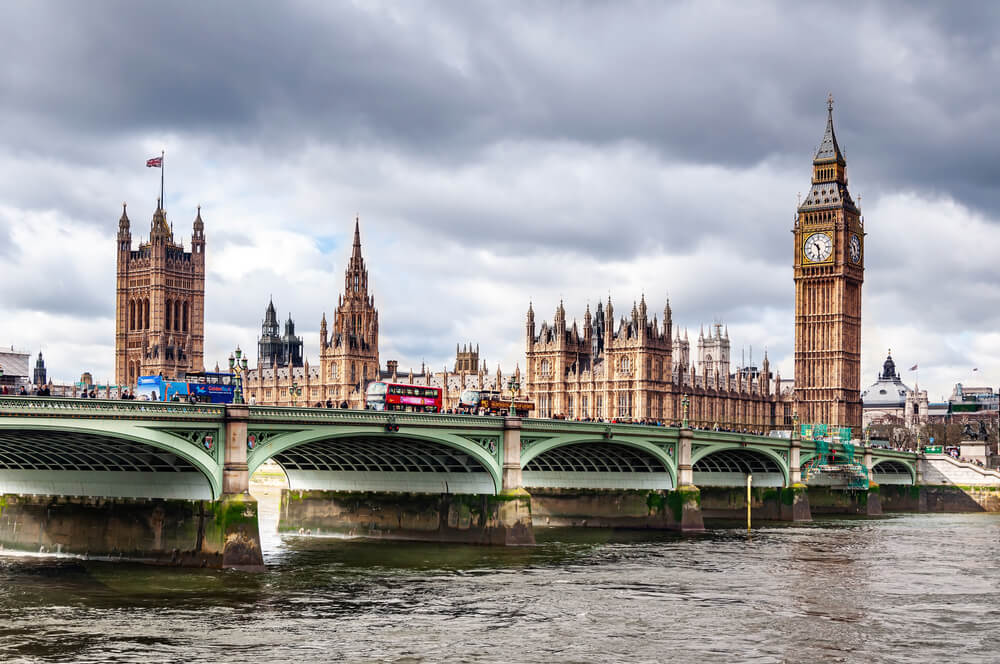 Also Read About: 4 Reasons to Study Abroad as Soon as Possible

If, like most of us, you binge-watched all of Emily in Paris and immediately started checking flight prices to Paris, you'll be thrilled to know that it's an absolute must-see city on our list of top places to visit in Europe. Sure, Paris can be "overhyped" and has a bit of a reputation for having some not-so-pleasant things about it, but take everything you've heard about the city so far with a grain of salt, because it truly is a sight to behold. Some of the greatest, most celebrated art and architecture in the world can be found here, and the streets of this meticulously planned city alone is something that deserves praise. While you will need to beware of pickpocketers and scammers amongst the winding streets (something you should do in virtually any city you travel to, though—especially in Europe), we recommend grabbing yourself a fresh baguette, croissant or falafel (yes, falafel) and simply strolling along the Seine to best soak in the city.

If plenty of pizza and mounds of gelato amidst works of Renaissance masterpieces sound like a pure delight to you, Florence should 100% be at the top of your travel list. Not only is there so much to see in this Tuscan town of truly brilliant art, architecture and food, but it's also a pretty short train ride away from cities like Rome and Pisa, which are worthy of their own spots on this list. Just remember not to order yourself a latte or cappuccino after breakfast (espresso only after noon!), or you will get judged by the locals.

While you can do Florence in a short period of time (it's a super walkable city), we'd recommend staying for at least a week to truly soak in all that it has to offer. Hey, there's a reason it's one of the most popular locations to study abroad! 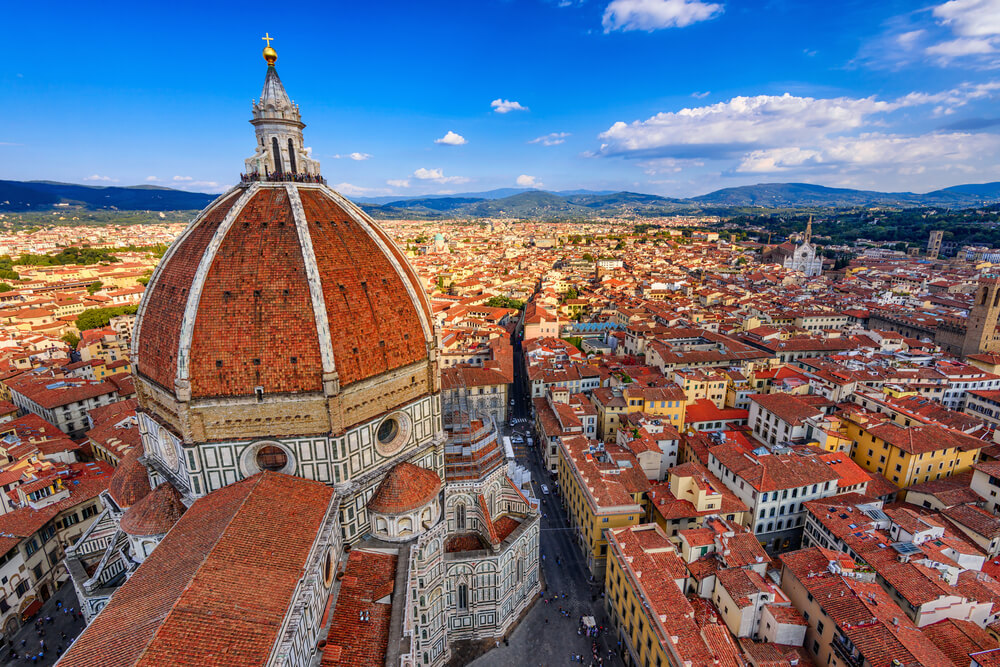 There's so much to see in Italy that we just had to put it on this list twice. Venice, while it may have a reputation for being crawling with tourists and—in the summer months at least—plenty of mosquitos, is truly a place like no other. Once you're in the center of the city, you'll notice that you'll almost never see cars. Instead, water taxis and gondolas rule the canals that the city is so famous for, and you can walk the whole thing through its many beautiful streets and over the gorgeously crafted bridges. Be sure to get yourself a mask (the kind you'd wear to a masquerade) or something made of glass, two of the city's best-known specialties.

You don't need to wait for St. Patrick's Day to come around again to enjoy all that the Irish culture has to offer—just book your trip to Dublin, instead! There's a certain magic to the country of Ireland that can't be described until you see it for yourself, and the capital city of Dublin is the perfect place to get a good glimpse at it all. From fairy-tale worthy castles to swoon-worthy accents and all the delicious food you can dream of, Dublin really does have it all. And no, you don't need to wear green while you're there to avoid getting pinched by any pesky leprechauns.

Also Read About: How to Actually Go On a Trip With Friends

With a rich cultural history and a unique city setup, Amsterdam is a whole lot more than meets the eye. Like Venice, it's another city rich with canals—although you may notice that it's the bicycles that really rule the city more than any other mode of transportation. There are too many incredible museums to list off here, not to mention all the cheese, chocolate and stroopwafel (if you know, you know) your heart could ever desire. And as a bonus, almost everyone in the city speaks English, so it's a great spot if you're new to traveling abroad or find yourself to be a bit more on the timid side.

Need a little extra inspiration? Click HERE for our list of reasons to travel while you're young.