Ending My Toxic Friendship Was the Hardest, Most Rewarding Experience Ever

When I met Amy*, I was new in school and felt like I wasn't connecting with anyone.

I've never been an oddball and always had a fine time making friends. This feeling of not fitting in is what I think made me vulnerable and more likely to make friendship decisions that I otherwise never would've made.

Read on to find out how I encountered (and dumped) the most toxic friend I've ever had. 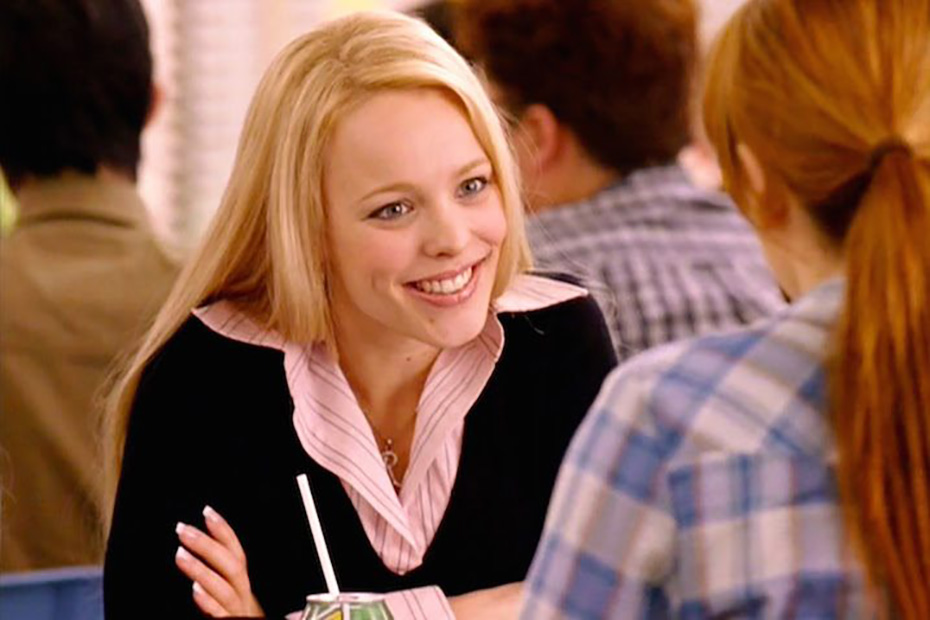 Amy was everything I wanted to be at the moment: pretty, popular and straight-A smart, and here I was having trouble fitting in. She asked me to share lunch with her and I could've jumped up and down from how happy this dumb request made me. We ended up sharing lunch that day and many days after that.

I would wrack my brain trying to figure out why this super cool girl wanted to spend time with little old me. Wouldn't somebody this cool have friends of her own? Normally this would've seemed fishy but I ignored the red flag and continued growing our friendship. As we continued to hang, we became each other's best friend—a title I didn't take lightly. Our friendship grew so much that I decided to introduce her to my oldest and bestest friends.

Red flags continued to pop up and my new-friendship goggles were starting to get less foggy. I heard Amy lie and talk about others behind their back. The straw that broke the camel's back was when we were on a trip with her sister and they both started trash-talking her sister's best friend. I felt sad for her. The things they were saying were so hurtful. I felt so terrible even being in front of the conversation. They accused her of being a thief (which she is most definitely not), mocked her for not having the best clothes and overall pulled to shreds. That poor girl didn't even have a chance to fend for herself. 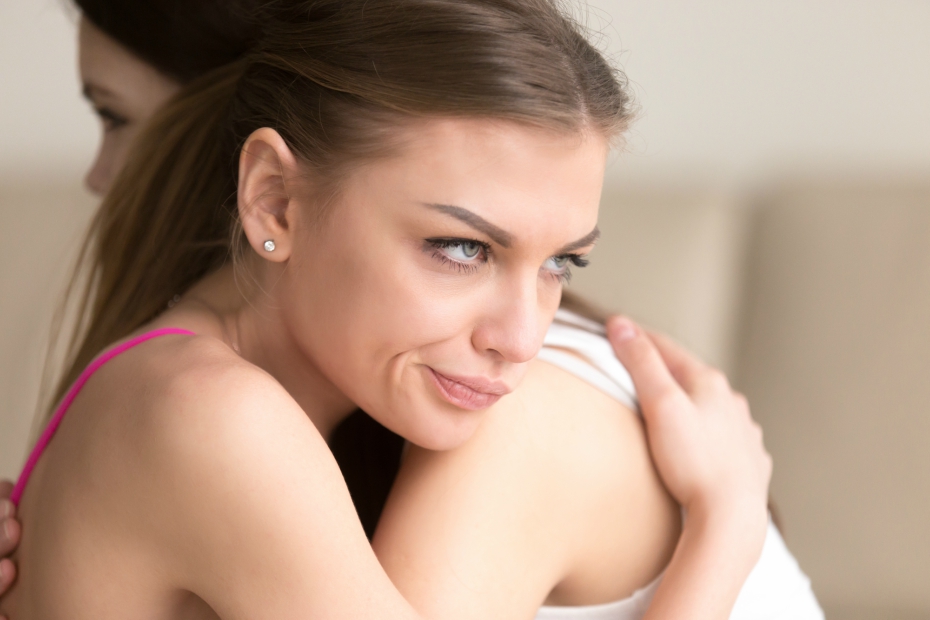 The Begining of the End

We returned from the trip and I assumed that after hearing this conversation, the sister and her very own best friend weren't an item any longer. You can imagine my surprise when she walks in the next time all of us were hanging out. Amy and her sister approached her with the biggest hugs and said they missed her so much. My jaw dropped. The room spun and I felt like I was in the twilight zone. Everything hit me at once, but the realization that hit me hardest was that if they were able to tear her sister's so-called best friend to shreds like that behind her back, it must have also been done to me before, too.

I went home that night and realized that I no longer wanted to be her friend. But it was too late, the damage was done. Her life had become intertwined with mine. We took the same classes, had the same friends and hung out at the same places. I strategized on distancing myself but she would always come back with a fun outing.

Looking back on this, it was all calculated on her part. Every time she felt me pulling away, she would do everything in her power to make me come back. I finally got to a point where I really began to distance myself. I started making new friends and diving into extracurricular activities. I would still invite her to birthday parties and big events, but it wasn't until she really showed her true colors that I finally called it quits for good.

I found out that she wronged a close friend of mine who I introduced her to. I couldn't believe she would do this to somebody I loved. After years of trying to pull away and eventually hanging out again, I decided to put an end to it once and for all. I ripped off the friendship like a Band-Aid. I grew tired of hearing her talk about people, only to see her act like they were BFFs shortly after.

One winter day, I made a decision and actually stuck to it. She texted, she called. She offered to take me to the coolest parties. I decided that no outing in the world was worth me having to be around while somebody destroyed another person with words. After I made that decision I stuck to it, no matter how hard it got (and believe me it got hard).

It was difficult having to explain to all of our mutual friends why she wasn't invited to my birthday that year. It was even more difficult having them hear her side of the story and having my close friends think I was harsh. I didn't talk about her to others and assumed this was the high-road. I soon discovered it was the easiest way for people to think I was heartless. I didn't let that get to me. I continued ignoring texts and calls and eventually, she got the memo.

The biggest regret I have with this friendship is that I introduced her to everybody I loved, and every single one of those people ended up finding out for themselves—mostly the hard way—that she was the ultimate backstabber.

It didn't end in a fight—it wasn't even a catastrophic event that led to the failure of the friendship. It was me realizing that I deserved better from my friends and expected more in terms of how they treat others. Next time you find yourself in a toxic friendship, rip off the Band-Aid, and trust me from experience—you'll never look back. 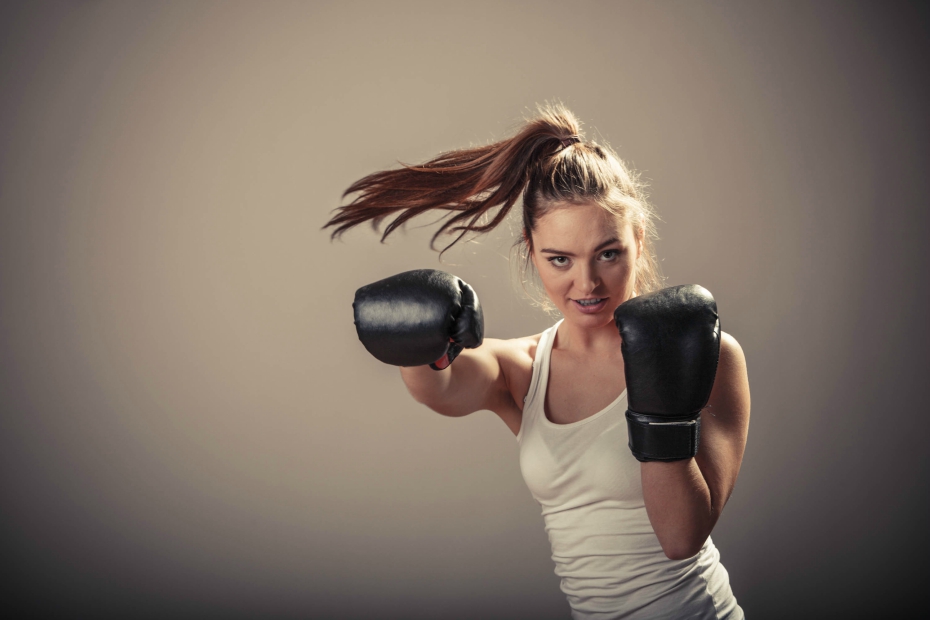 If this story rings true to you, be sure to read THIS post on the moment our writer knew her toxic best friendship was done forever.