What Is Toxic Positivity? Here's What's Wrong With a 'Good Vibes Only' Mentality

Is there such a thing as being too positive?

We think so. When you're confronted with so much positivity that your emotions feel stifled and you're left feeling even worse than you were before, the situation can be downright toxic.

We were curious about this phenomenon, so we reached out to an expert on the subject—licensed clinical psychologist Dr. Allison Niebes-Davis—to find out all about why toxic positivity can be so harmful, and what we can do about it.

Sweety High: Most of the time, we hear that positivity is a good thing. What exactly is toxic positivity, and why can it be so harmful?

Allison Niebes-Davis: Toxic positivity is an insistence on only seeing the bright side, the good stuff and the happy. It's an oversimplified approach to encouragement, prompting people to ignore or minimize difficult stuff. Phrases like "It'll get better," "Everything happens for a reason" and "Good vibes only" are common toxic positivity messages.

While these phrases might seem helpful, they're actually quite harmful. They minimize painful emotions and downplay difficult experiences. Toxic positivity suggests that there's no room for sadness, worry or other tough stuff. When we over-focus on being happy and cheerful, we shame people for having a hard time, leading them to feel lonely and even worse.

Toxic positivity is an example of too much of a good thing. We humans tend to over-focus on the negative. We worry, stress and predict that things will go poorly before they even start. We dwell on feeling hurt. So, in moderate doses, seeing the positive is helpful. It's a way to train your brain to see the other side of things—things you might not immediately think of when you're having a hard time. 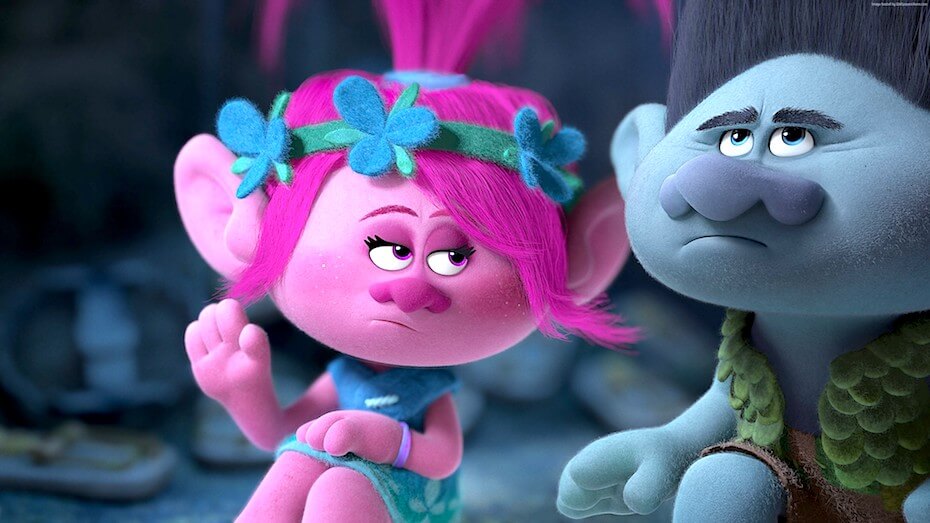 SH: What is it about toxic positivity that can make people feel so much worse?

AND: Toxic positivity is sneaky. Looking on the bright side of things seems helpful. Telling someone everything will be okay seems encouraging, but it's just the opposite.

Toxic positivity doesn't leave any room for sadness or difficult emotions. It shuts down real and valid reactions. This is often shaming, because it can make people feel bad for the way that they feel. People feel judged, misunderstood, and as a result, isolated and alone.

SH: Why is it so important to experience a fuller range of emotions, rather than burying them and trying to stay positive?

AND: There's a huge continuum of emotions, and the healthiest people feel them all. Part of the reason friendship and connection feel so great is because we know loneliness. Confidence and relief feel sweet because you've felt worried and afraid. And happiness registers better when you've also felt sad. We need to feel all of our emotions to live a healthy and meaningful life. 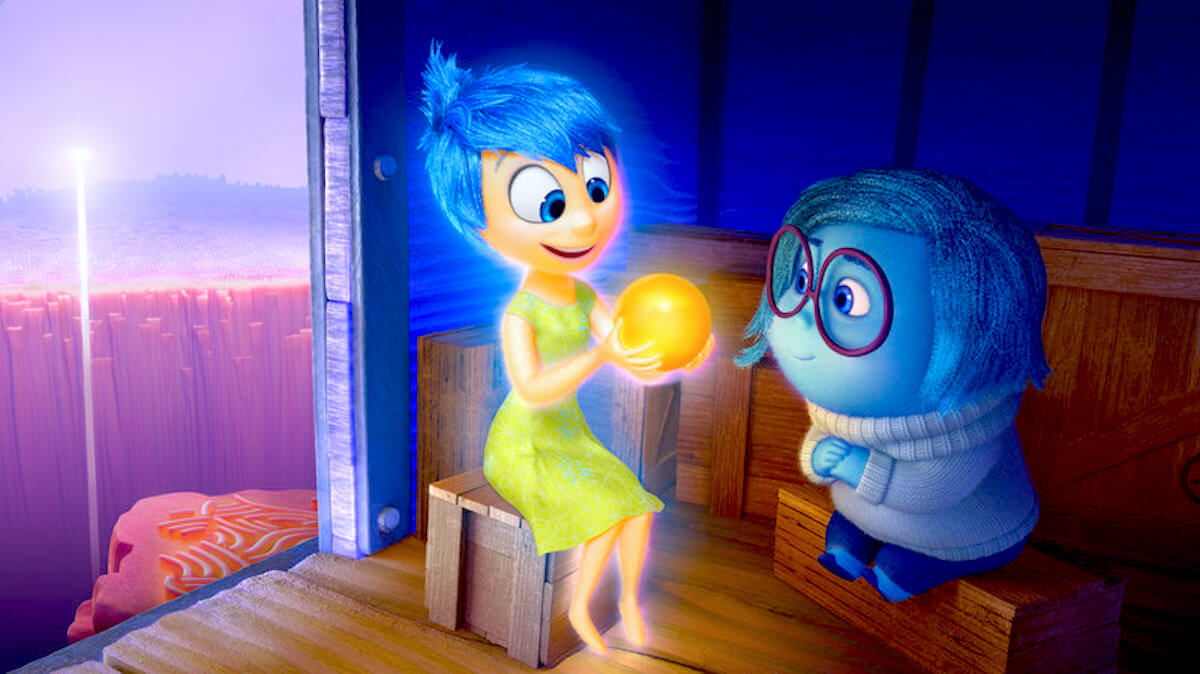 SH: How can we talk to the toxically positive people in our lives to get them to see the harm they're doing?

AND: If you have someone in your life who only looks at the positive, gently let them know that while they might mean well, their reaction actually makes things worse. Let them know that what you really want is validation of your emotions. When someone says, "It'll be fine, everything will work out," gently respond back with, "I know you might mean well, but that actually makes me feel worse, because it's not that easy." People often don't realize how harmful toxic positivity is, so calling attention to it in the moment can be really helpful. Be on the lookout for friends and family who will sit with you in the tough stuff, without trying to fix it. They're great sources of support. Lastly, be careful that you're not unintentionally spreading toxic positivity to others. Give other people balanced and compassionate support, leaving space for both the positive and the negative. 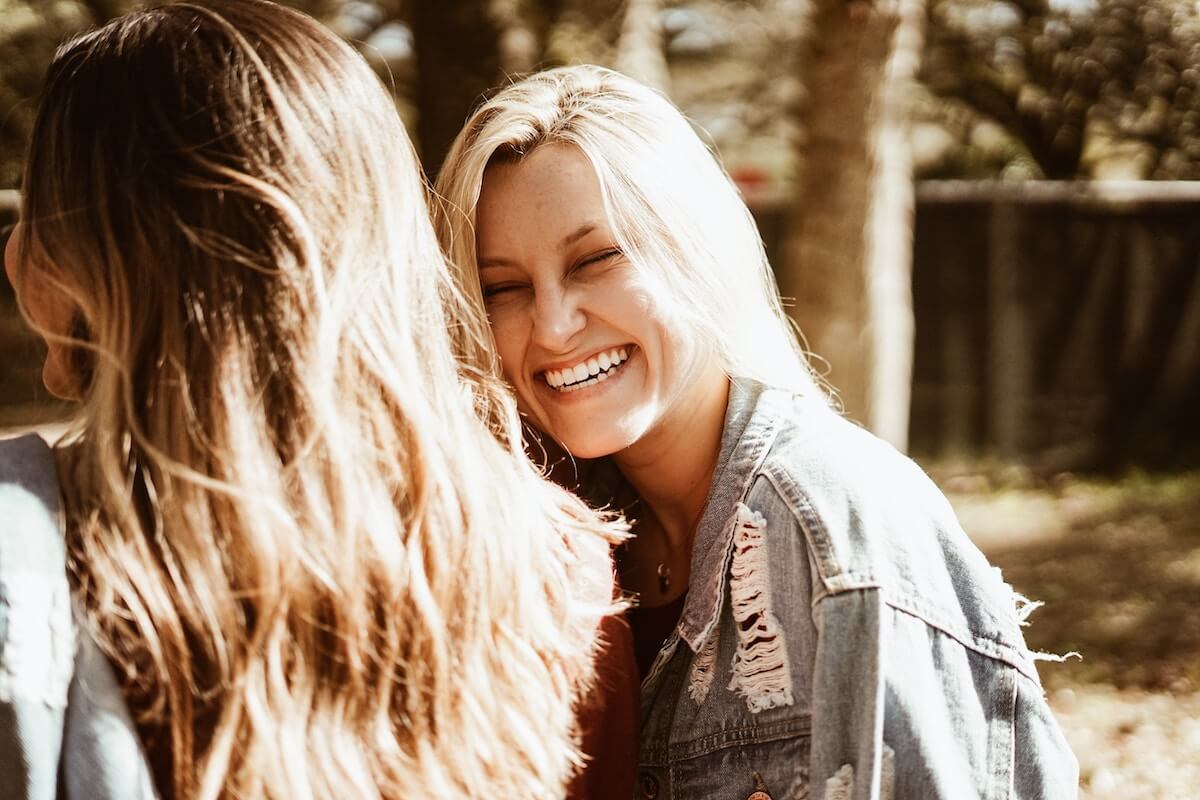 Want to embrace the entire spectrum of emotions? Click HERE to find out all the reasons you should make vulnerability your biggest superpower.