If you've yet to hear about magnetic lashes, I'm here to tell you all about them.

I know how strange it sounds—magnets on your eyes? That's just plain weird. But guess what—they actually work. Most magnetic lashes secure to each other, while your real ones reside in between them. Tiny magnets bond together to keep the lashes in place all day. Plus, they can be reused a bunch of times, but only if you take good care of them (which you'll want to because they're rather pricey).

Now that you know what magnetic lashes are, I bet I've convinced you to try them out. They're way better than traditional false lashes (that glue gets everywhere) and are relatively easy to put on. So, what kind of magnetic lashes should you get? I tested them out for myself, and I found that both types (traditional magnetic lashes and magnetic eyeliner) work.

Below, I go into more detail about both types of magnetic lashes:

The traditional magnetic lashes I tested out are from One Two Cosmetics. I tried out the Natural Half Lash (their best seller), which retails for a whopping $69. The kit comes with two sets, which totals out to eight individual lash strips. When I first started using them, it took me a while to get the hang of it. I ruined one set after a few tries because I hadn't mastered applying them. However, once I did figure it out, I made sure to take extra special care of my one remaining set. 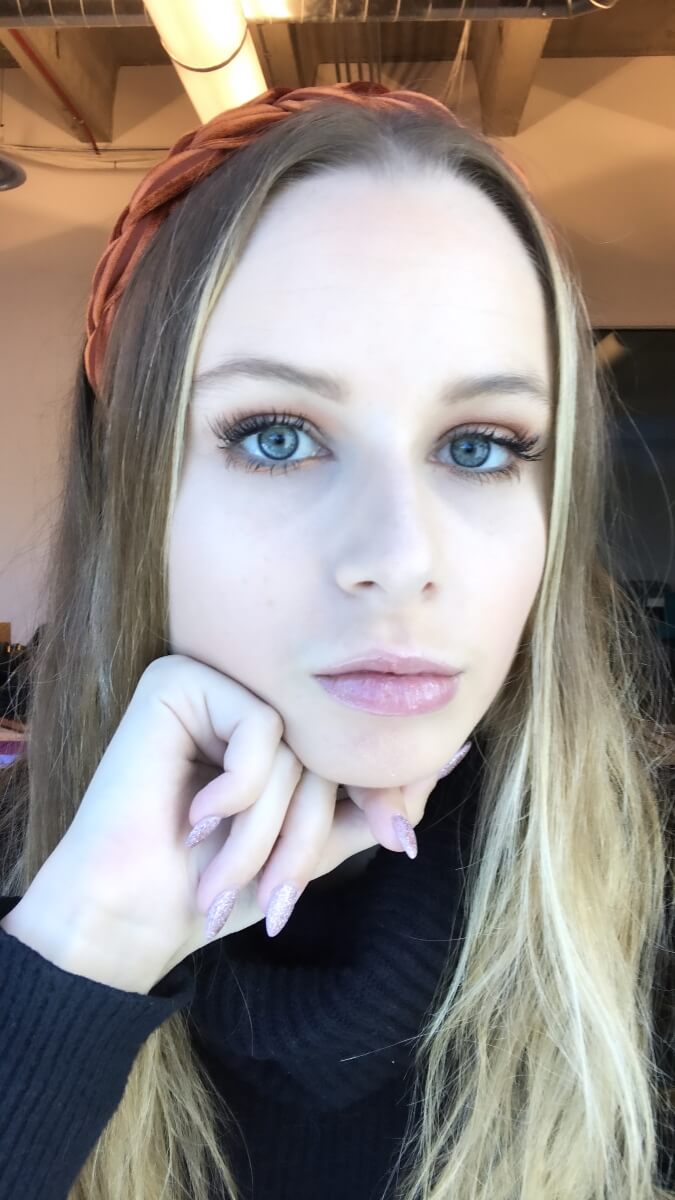 While they are rather tricky to put on, I love how natural the lashes look. Half lashes are great for more of an every day look, and not to toot my own horn, but I think they look pretty great!

I was super skeptical about trying out magnetic lashes and magnetic eyeliner. It's such a strange concept that I just couldn't wrap my head around. The specific set I used is from Brazilian Queen and retails for $18. 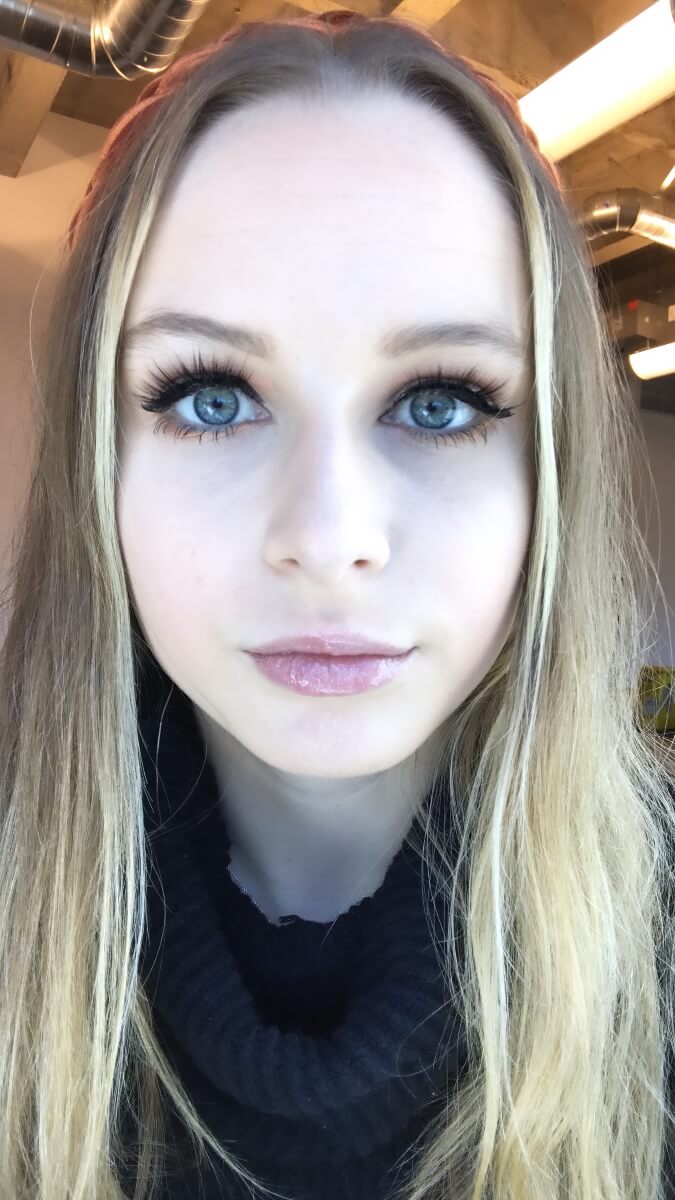 If you're beauty-obsessed, you might be able to tell they're fake (but in this day and age, everyone's look fake). If I were to be walking in public, though, no one would even realize they're faux lashes. Much to my surprise, the lashes actually stuck to the eyeliner. I still have no clue about the science behind it all, but let me tell you, it actually works. Plus, these were way easier to put on than traditional magnetic lashes. The application was simple and the lashes stayed on all day.