If you watched the Radio Disney Music Awards, then you probably noticed that the high ponytail was the look of the night.

From Ariana Grande to Vanessa Marano, these lovely ladies gave us all the hair inspo we need with their award show styles.

Were we even surprised Ariana was sporting her signature do at the event? She's basically the reason it's the hairstyle of 2016.

Kelsea Ballerini and Daya served us double the high-pony power during their mashup performance of Kelsea's "Peter Pan" and Daya's "Hide Away." 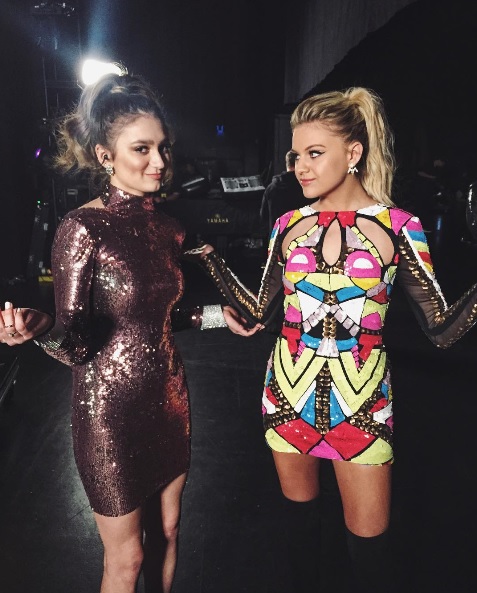 Sofia Carson totally owned the trendy style during her performance of "Love Is the Name." BTW, it was her first time ever performing her single on TV and she nailed it. 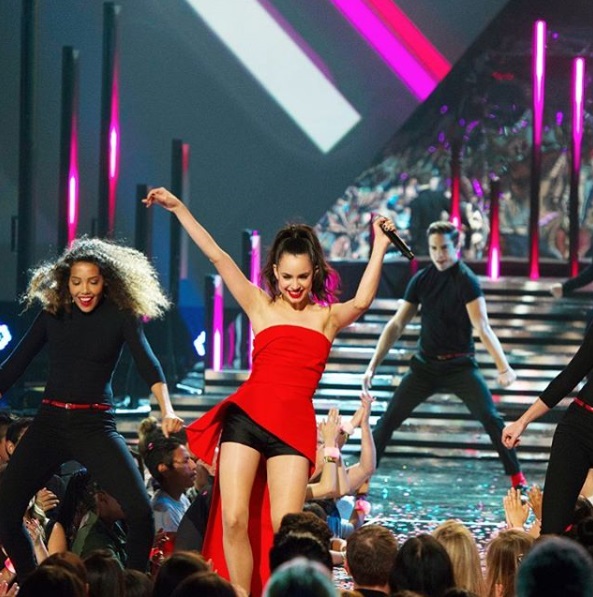 Gwen Stefani's platinum locks were on point in retro-inspired pony. BRB, trying to find a tutorial on how to create this hairstyle. 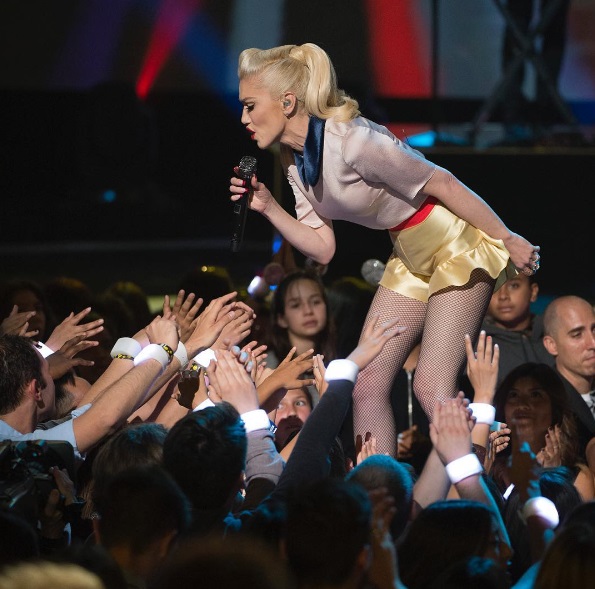 Tegan Marie looked s'cute wearing her ponytail on the carpet. We need her necklace in our lives pronto. 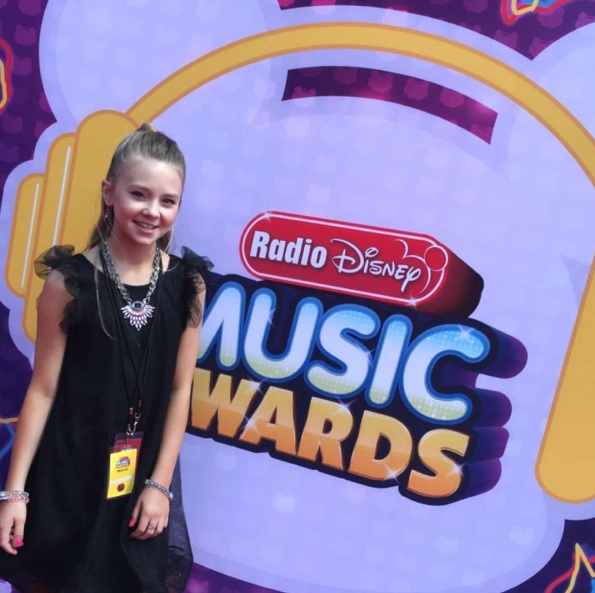 Vanessa Marano took the trend to the next level with this twisted take on the look. 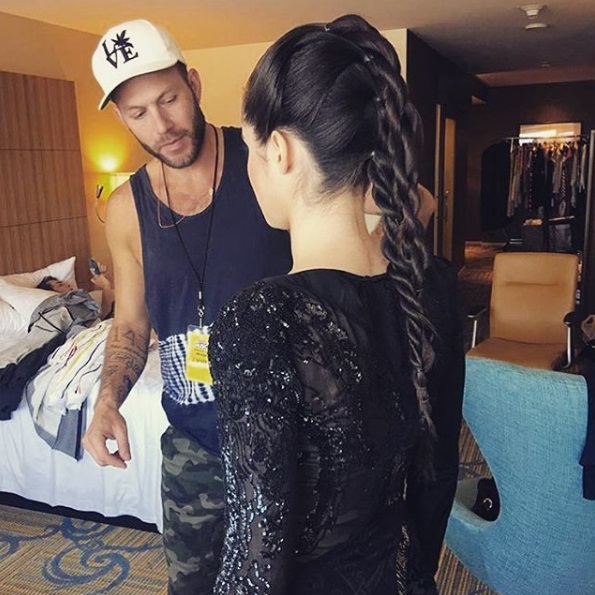 Tae Dye of Maddie & Tae also took a creative spin with her ponytail by adding plenty of curls. 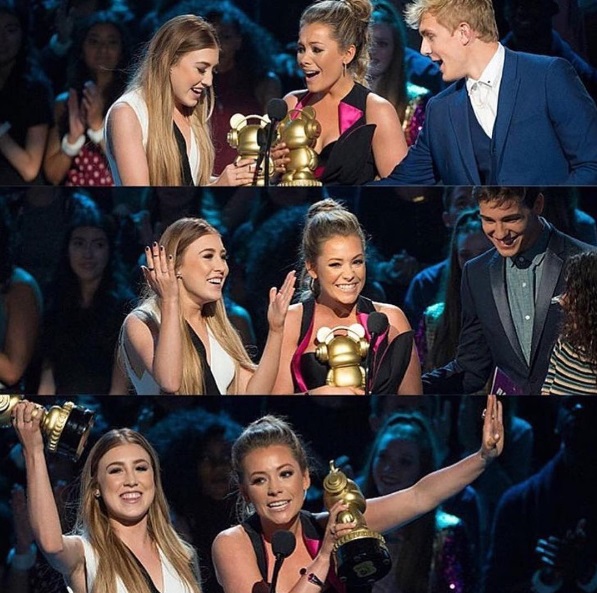 Still not over how spectacular the 2016 RDMA were? Same, and luckily, you don't have to be. Relive every epic moment from the award show with your fave celebs as they chat with our host Alex Schiffman at the after party HERE.