Here's Everything You Should Know About Singer-Songwriter Trevor Daniel

Trevor Daniel is an artist who knows how to make a hit.

His song "Falling" went absolutely viral on TikTok and has now been streamed over 1 billion times on Spotify. He also released the song "Past Life" with Selena Gomez, and most recently dropped the hit song "Alone." It's clear he knows what he's doing behind the mic, and the love for Trevor's music isn't stopping anytime soon. Here's more on why we chose Trevor Daniel as our latest Man Crush Monday. 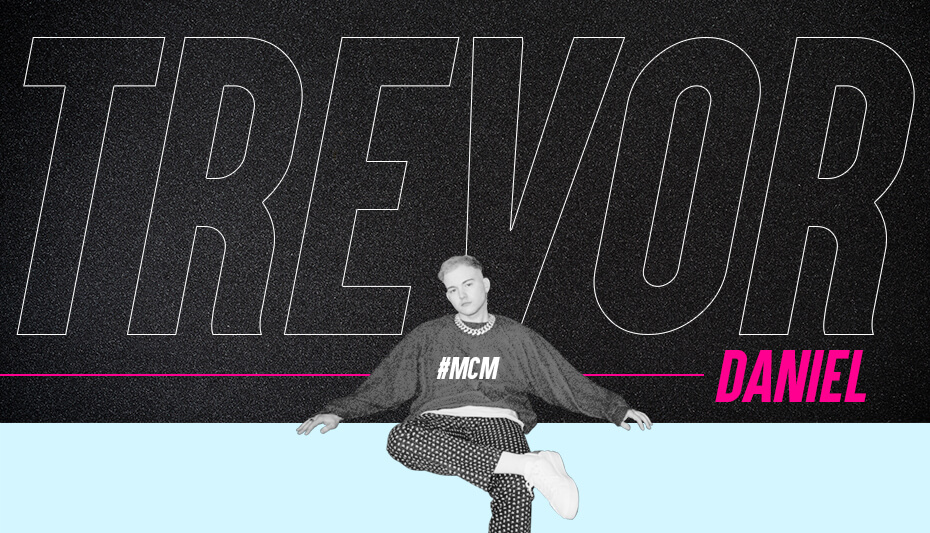 1. Trevor says he's never been more starstruck than when he met Hilary Duff.

2. He's all about beanies at the moment.

"I love beanies, that's a pretty constant obsession for me."

3. He loves a good filet mignon.

4. He's just starting to get into the series Midnight Madness and see's it becoming a favorite show.

5. He loves the scent of the candles in his mom's house during fall.

6. Trevor can do cheerleading tricks including pike jumps and toe touches.

7. He says the scariest thing that ever happened to him was performing at Lollapalooza without being able to hear his in-ear monitors on stage.

8. He cannot live without the Waze app.

"Can't really live in Los Angeles without it."

9. He is incredibly thankful for his fans.

10. Olivia Munn and Jennifer Love Hewitt are a couple of his celebrity crushes.

"There's plenty of celebrities I find physically attractive. But you never really know how someone's going to be in person."

Want more on trending influencers? Click HERE to find out why we made Erika Tham our Woman Crush Wednesday.