Everything You Need to Know About Zombies Star Trevor Tordjman

Dancer and actor Trevor Tordjman has been awesome since day one.

He started dancing at age four, and his skills show it. Fast forward a few years and he's crushing it playing roles in the Disney Channel Original Movie Zombies and The Next Step. Here are all the fun facts you need to know about him! 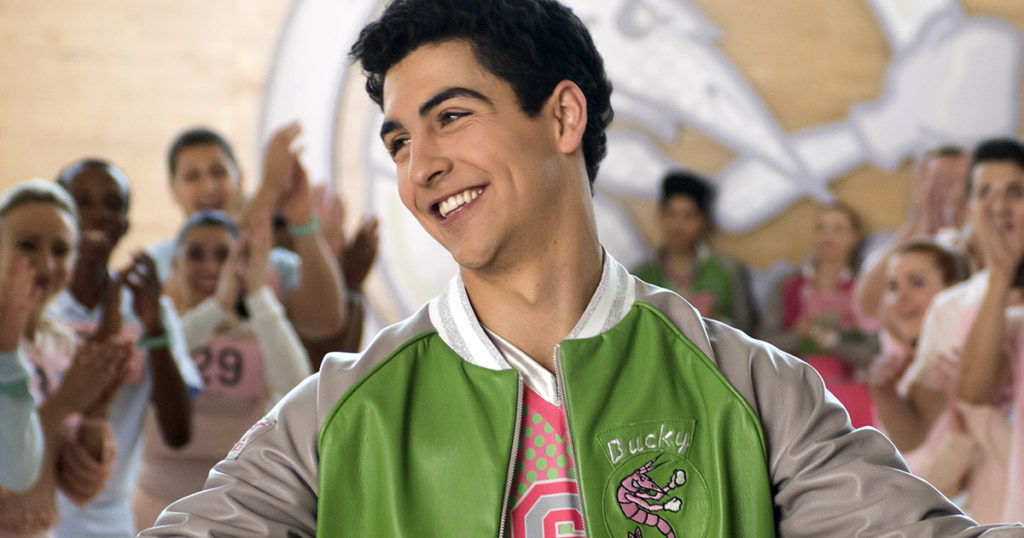 1. He can't live without his music apps.

"I am a dancer and choreographer and I need music in my life!" -Trevor Tordjman

2. He claims he's not great at singing (we don't believe it!) but is super driven to improve.

3. He had a blast doing The Next Step live show.

"In the UK once after a… show, tons of fans waited outside for us and we went out and greeted them. They were all so amazing and the feeling was just unexplainable." -Trevor Tordjman

4. Hercules is his all-time fave Disney movie because of the epic soundtrack.

5. He watches Home Alone at least three times every Christmas.

6. He's obsessed with the color blue. He thinks it's beautiful.

7. He doesn't want to live in a world where yogurt-covered pretzels don't exist. They're his absolute favorite snack.

By the way, the Zombies Live Play encore telecast airs on Friday, March 30 at 9 p.m. Tune in with DisneyNOW to take parts in scavenger hunts, polls, trivia and fun facts. There will also be a "Bucky Meter" measuring how angry Bucky gets throughout the movie.

Now that you're well acquainted with Trevor, get to know his equally awesome co-star Milo Manheim HERE.