The Billboard Music Awards Calls Troye Sivan 'One to Watch' – Here's Why We Agree!

We're obvs excited to see so many of our faves perform at the Billboard Music Awards on Sunday – but there's icing on the cake!

Singer-songwriter-actor-YouTuber-human extraordinaire Troye Sivan has been crowned the second ever "One to Watch" by the show's sponsor Kia – and we totes agree with this coveted honor!

If Troye's music isn't already on one of your playlists, shame on you – but also, rest assured we've got the lowdown on why this adorable Aussie is indeed the one to watch (and listen to – duh)!???? 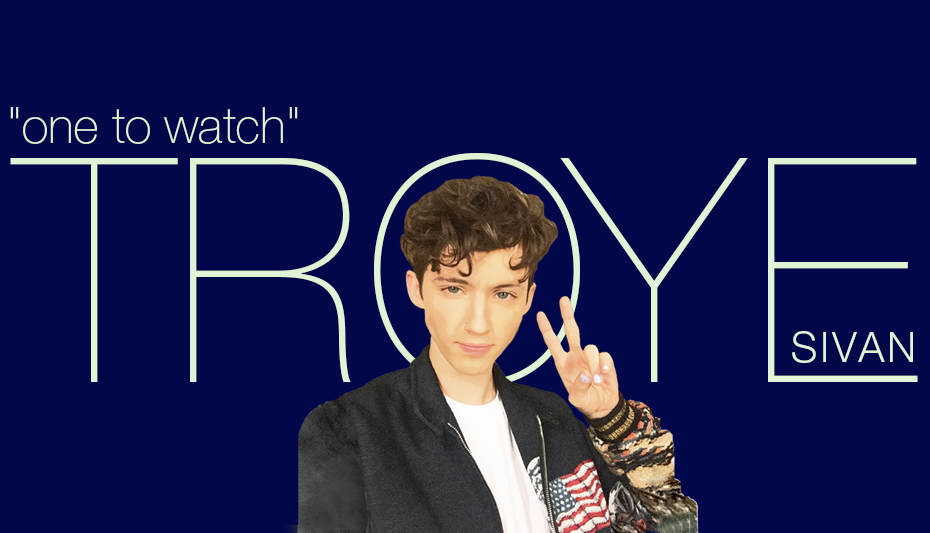 1. Any multi-hyphenate is worth keeping an eye on, and coincidentally, Troye is just that!

Did you hear his debut studio album Blue Neighborhood? Did you know he has 4 million YouTube subscribers? Oh, and did you catch him in the X-Men: Origins Wolverine flick?! BAM. Case in point. He's a triple threat!

2. He has some loyal fans, one of which you might be ultra familiar with *cough, cough* Taylor Swift.

3. He never disappoints when he releases new music. We've been in L-O-V-E since the start with his first EP TRXYE, then we were mesmerized by his Wild EP and now we're obsessed with his latest album Blue Neighborhood. We will never get enough of his youthful, dreamy voice. Speaking of "youth" it's our fave song:

4. This award isn't the first time Troye's been recognized. In 2014, he won a Teen Choice Award with Vlogger Tyler Oakley in the "Choice Web Collaboration" category, and in 2015 he took home a Nickelodeon Kids' Choice Award for "Favorite Aussie/Kiwi Internet Sensation." He must be talented or something! ????

5. Troye blesses us with great news on the reg. Did you hear he announced his U.S. and Canada tour dates this week?

Looks like this rising star will be on our radar to stay. Make sure to check out his live performance at the Billboard Music Awards this Sunday at 8 p.m. ET/5 p.m. PT on ABC!

Not convinced of his perfection yet? Just watch his mash up of "Hands To Myself" by Selena Gomez & "Sorry" by Justin Bieber HERE!