How to Gracefully Turn Down a Set-Up, Based on My Experience

I hate being set up.

Seriously, I don't think there's anything worse than a friend in a relationship declaring, "OMG, I know someone who would be perfect for you." First of all, I highly doubt that they're actually "perfect" for me. Second of all, I can almost guarantee that setting us up will only result in awkwardness for everyone involved.

I totally respect that setups come from a good place. Your friends are in loving relationships, and they just want you to find someone who makes you equally as happy. But the sad truth of setups is that there's just too much opportunity for things to go wrong. 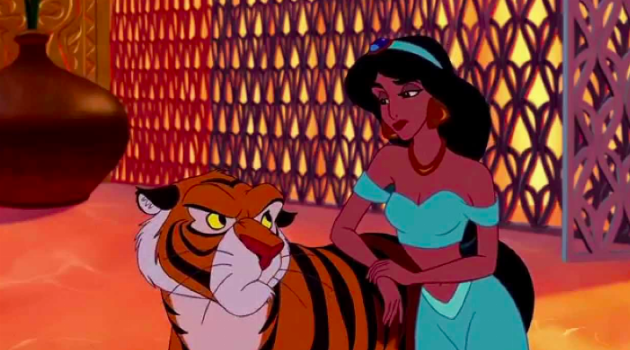 Especially if you don't end up liking the person, setups can cause you to question your whole relationship with the friend who arranged the meeting. You're either left feeling like they don't know you at all, or you're wondering if that's what they really think of you.

Whether you want to avoid any potential weirdness between you and your friend or you just don't like setups in general, it's totally okay to say no to an arranged date. But how do you do that without hurting your friend's feelings?

Keep scrolling to see how you can gracefully turn down a setup, based on my experience.

One tried and true method of turning down a potential setup (and my favorite tactic personally) is simply sidetracking the conversation so your friend can't pin down any details of your potential date. If they tell you they know the perfect person for you, make a joke about how you're the perfect person for you, and then change the topic as soon as  the laughter dies down.

Granted, this works best in group settings when your friend is forced to let it go if the conversation moves on. Deflection might not be the bravest method of confronting your problem, but if they can't even talk to you about your potential date, then they can't really plan it, amirite? 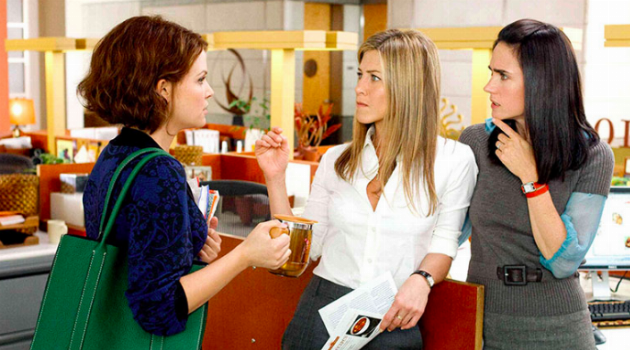 Focus on You, Not the Other Person

The absolute worst way to turn down a setup is to see a picture of the person and then declare they're not your type. Trust me, I've done it. Let's be honest, you're saying the person is unattractive—and switching up a few of the words isn't going to fool anyone. Depending on the relationship that your potential date might have with your friend, it could also really offend someone who's important to you.

Instead of pointing out flaws in the other person, focus on why the setup isn't good for you. Tell the person you're not in a place where you feel like dating right now or that you prefer to live up the single life for a bit. If you really want to soften the blow, you can even throw in a compliment first. A simple "Oh, they're so cute! But I just need some time to concentrate on myself for a while" can go a long way in preserving everyone's feelings. By focusing on yourself you can still let your friend know that you're not interested in the setup without insulting the person they're trying to set you up with.

For some reason, my brain always turns to lies to get out of difficult situations. But if a good friend is trying to set you up and you tell them you're already seeing someone else, they'll spend the next few weeks asking about your nonexistent S.O., forcing you to play out an entire relationship and an amicable breakup just to keep from getting caught. Not that I've done that or anything.

Like all other things in life, lying is not the way to get out of a setup. Telling your friend you're dating someone already or any other seemingly harmless fib to spare their feelings will only come back to bite you. Be kind, but definitely stick to honesty when extracting yourself from a potential setup. 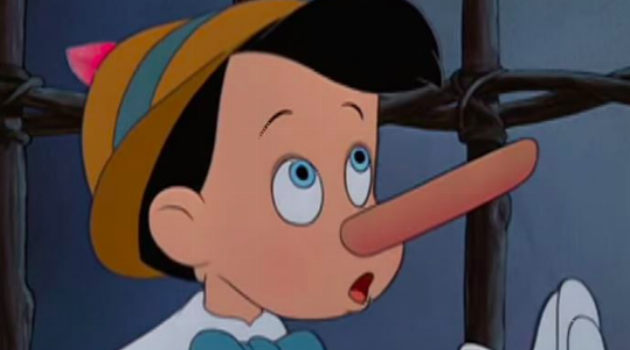 As much as we all love our friends, there are definitely moments when they just can't seem to take a hint. You're sure to run into situations where you feel like you've told your friend "no" a million times, and they're still trying to push you into a date.

In these instances, you're probably not being firm enough in your answer. You can still give kind excuses, but make sure you definitively tell your friend no. Whatever reason you use, you have to be firm in telling them you're definitely not interested in this person to ensure that you don't get a "so-and-so gave me your number!" text in the near future.

Try Not to Get Annoyed

At the end of the day, your friend is only trying to set you up with someone because they really care about you. Even if setups are your least favorite thing on earth, you have to remember and acknowledge that they're coming from a good place. Try not to get frustrated with their persistence or annoyed at the prospects they're giving you, even if you would literally never date that person.

Make sure you tell your friend that you appreciate that they're thinking of you, and let them know that you're touched that they're concerned about your happiness. It'll make your friend feel good to have their efforts acknowledged, and it's a good reminder to you that they only have your best interests in mind. 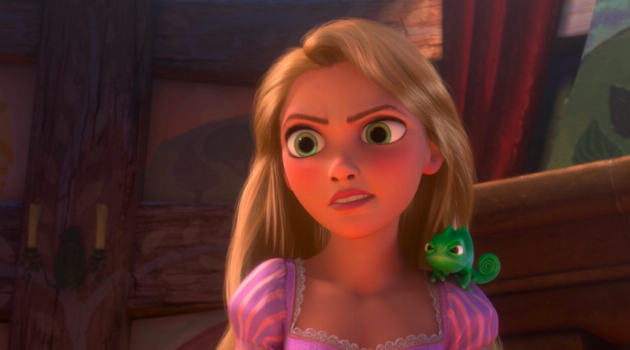 Just like setups, there's plenty of room for things to go wrong during a first date. Click HERE for first date expectations vs. realities.