The TV Boyfriends We Need to Stop Romanticizing

TV has given us some of the greatest love stories of all time, from Coach Taylor and Tami on Friday Night Lights to Monica and Chandler of Friends to Schitt's Creek's Patrick and David.

And yet, for every couple that we swoon over, there's another love story that we shouldn't. Television needs drama, and the most dramatic romances sometimes make for the most exciting TV. However, sometimes, it's easy to confuse an epic love story for something that's just plain toxic.

Enter the problematic TV boyfriend—who just so happens to be all of our faves.

While there are plenty of onscreen couples who simply shouldn't be together, there are certain TV boyfriends who are so charming, so likable, and so capable of delivering a fantastic romantic monologue that we overlook their pretty awful behavior. These guys may have made our hearts melt at one point or another, but objectively, these dudes are bad, bad news. Here are the characters it's time we stop romanticizing.

Chuck essentially trading Blair, the love of his life, for a hotel no 20-year-old needed to own, was obviously one of his lowest moments. The pilot episode, however, was perhaps the most disturbing of Chuck's behavior, when he basically trapped Jenny in a bathroom to try and hook up with her, despite her definitely not being down with it. Yes, characters do tend to shift after the pilot episode (when, say, the writers decide they'd prefer to turn a planned villain into a match for their leading lady) but Chuck using women in one way or another was a pattern too difficult to ignore. 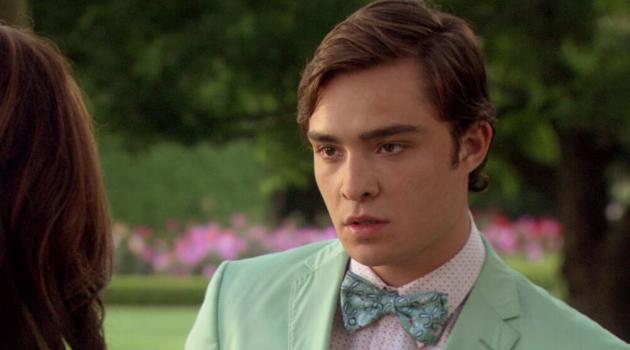 I love Ross and all his quirks—except when it comes to his behavior in relationships. His will-they-won't-they romance with Rachel was one to root for, at least until Ross revealed himself to be a jealous freak the moment Rachel got a job she was excited about. Worse yet, even though his relationship fell apart because of his jealousy, Ross refused to acknowledge that he was irrationally jealous, leaving it to his sister to point out that this probably stemmed from the fact that his ex-wife cheated on him. Having issues to work through is well and good, but why wasn't there an episode titled "The One Where Ross Starts Going to Therapy"? 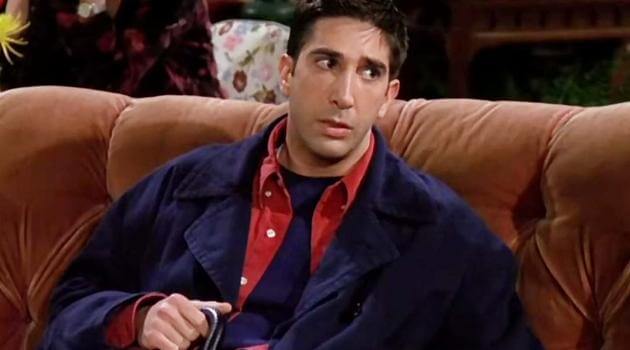 Yes, Lucas Scott was a jock who loved books and his mom—a very novel combination for an '00s teen drama. However, there is absolutely no world in which him bouncing between Brooke and Peyton wasn't messed up. He ruined their friendship a dozen times by alternating professing his undying love to each of them yet somehow, he was able to still remain "the good guy" through it all. All we're saying is, Skillz would never. 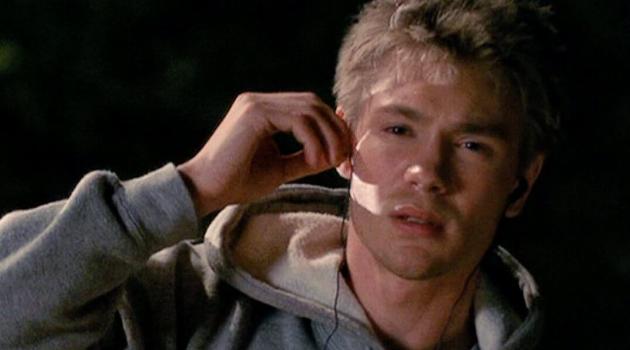 (One Tree Hill via The CW)

There's really no way to defend Ezra Fitz dating his student, but if you were going to try, you might say "Well, he didn't know she was a high school student when they met!" But while that barely held water in the first season, by season 4, we learned that Ezra actually knew the whole time who Aria was. And he did it for a book, about Aria's not-so-dead best friend, who he also dated. How did they end up married in the end? 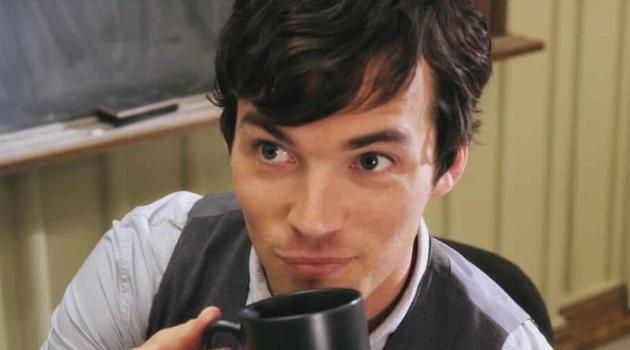 This one really, really hurts. As proud Delena shippers, it pains us to say that if Damon was a real guy (which, we suppose, would open a whole other can of worms about dangerous supernatural creatures walking amongst us, but whatever) he would not be someone you'd want your good pal Elena to be dating. Forget the whole "he tried to kill Jeremy" thing, and just look at Season 1 Damon, who essentially tortured Caroline and held her against her will. Yes, Damon changed, in part thanks to finding real love instead of the manipulative hold that Katherine had on him, but let's be clear: This guy was scary, and not just because of the fangs. 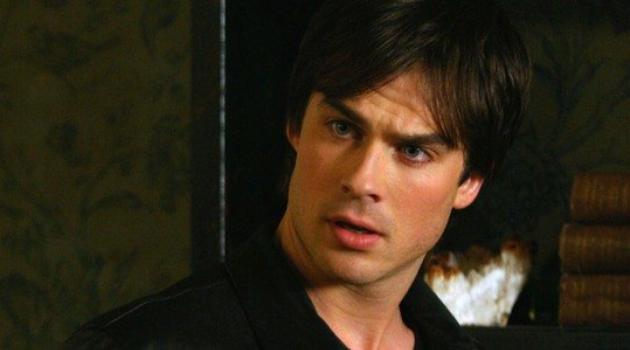 Uh, if you've seen You, we should hope that we don't have to explain this to you, but for the record, even Penn Badgley himself wants us to stop thirsting over this Netflix character. For the uninitiated, Joe's a stalker and serial killer who murdered one of his girlfriends (and thought he killed a second.) Plus he's entirely too pretentious about books. Nope. Next. 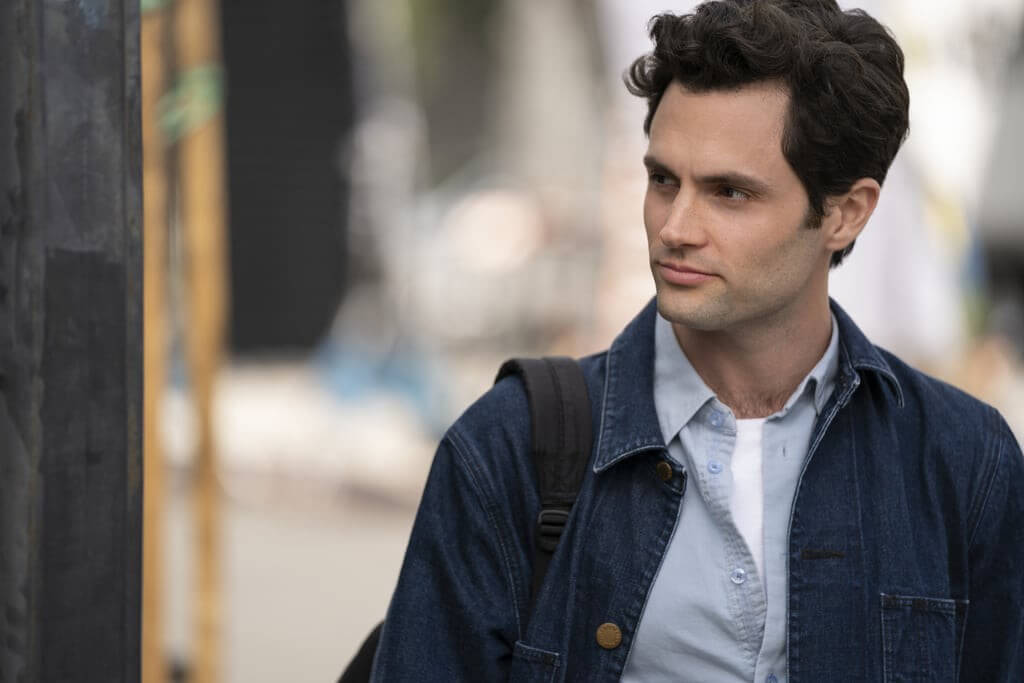 Want to read more about onscreen couples? Click HERE to read about things people do in movies that only seem romantic.