7 TV Breakups We'll Never Get Over

We understand that all successful TV shows require drama.

And what's the No. 1 way to create some impactful theatrics that any audience can relate to? Through romantic relationships, of course.

Everyone can appreciate the happiness and excitement of starting a new romance, which means we can also connect with the pain of a heart-wrenching breakup.

While we're often prepared for some of our favorite fictional relationships to end, it doesn't make the separation less painful. Keep scrolling for seven TV breakups we'll never get over.

Cristina and Burke definitely had their fair share of problems. Cristina wasn't always sure how to be honest and open with her feelings, and Burke had a tendency to demand too much from Cristina, often asking her to change major parts of her personality to fit into his life plan. But it was obvious that the pair truly loved each other, so we could hardly believe it when Burke left Cristina at the altar on their wedding day. Not only was it a massive twist in their relationship, it was also absolutely heartbreaking to watch Yang break down when she realized he was truly gone. We don't often get to see the sensitive side of Cristina, and watching her panic and dissolve into sobs definitely had us shedding a few tears of our own. 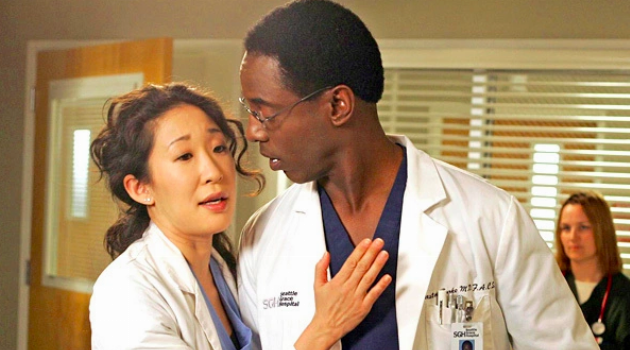 Rory and Jess were so incredibly compatible in so many ways, which is precisely what made their breakup so frustrating. After her tumultuous relationship with Dean, who never really understood her, it felt like Rory finally found someone who could match her intellectually-driven and opinionated personality. But, of course, Jess had his own issues, and when he boarded the bus without saying goodbye to Rory, our hearts broke. We kept holding out hope for a reconciliation that never came, but we genuinely believe in some other life Rory and Jess lived happily ever after. 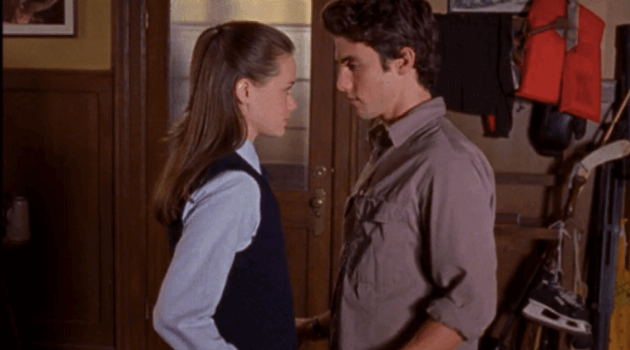 Grey's Anatomy just loves ripping our favorite couples apart, probably because Shonda Rhimes hates happiness. Arizona and Callie were such a perfect pairing, but when Callie was responsible for Arizona's medical treatment following the plane crash, things quickly fell apart. For the longest time it didn't seem that Arizona would ever get over the loss of her leg, but the couple stayed together through thick and thin and fought to make their relationship work.

Finally, when Arizona was fully on board and committed to her partner after years of problems, Callie decided that there was just too much between them and she would never feel as strongly as she had before. It was totally realistic, which made it all the more heartbreaking to watch one of our favorite pairings call it quits. 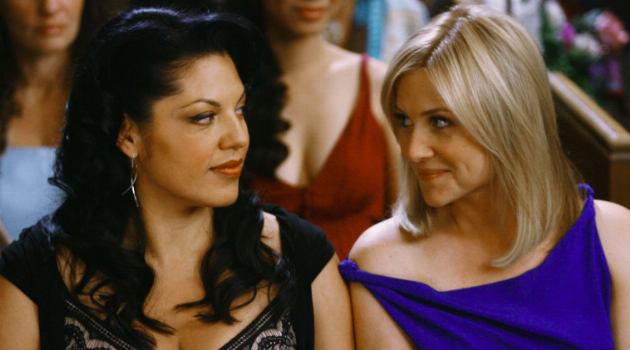 Robin and Barney – How I Met Your Mother

Robin and Barney were perfect for each other. They were both a little self-centered and rough around the edges, but their upfront and abrasive personalities meshed together perfectly. They were on the same page regarding their life goals and they genuinely cared about each other, even if it that affection may have manifested itself in interesting ways. They only broke up so Robin could end up with Ted, which was absolutely infuriating. They were a perfect couple and their breakup effectively undid all their incredible character development, vaulting them right back into the childish and selfish personalities of the very first season. 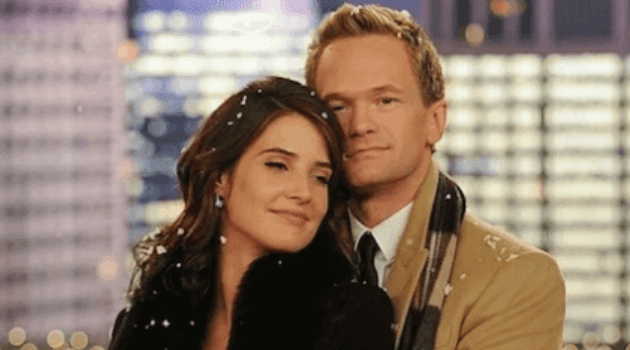 Rufus and Lily were the most iconic Gossip Girl couple (behind Chuck and Blair, of course). From the very first episode you knew they were destined to end up together. They had a rich history and an almost magnetic attraction to each other, which doesn't even begin to cover their incredible chemistry and the way they brought out the best in each other. We genuinely believe that they were meant to be and that they only divorced so Serena and Dan could end up together. However, we think that was a terrible match, so we'll never stop being bitter that Rufus and Lily ended up with the wrong people. 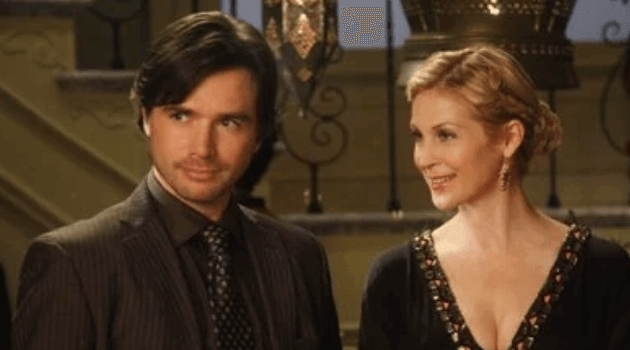 As mentioned above, Serena and Dan were not meant to be. In fact, we genuinely believe that Serena and Nate made much a better match. While her relationship with Dan was riddled with constant problems, distrust, insecurity and arguments, Serena and Nate were just easy together. They knew how to have fun and they were clearly comfortable with one another, creating a relationship devoid of incessant drama. Plus, they were both just pretty people who we liked looking at, so it was very upsetting to see this beautiful couple split up. 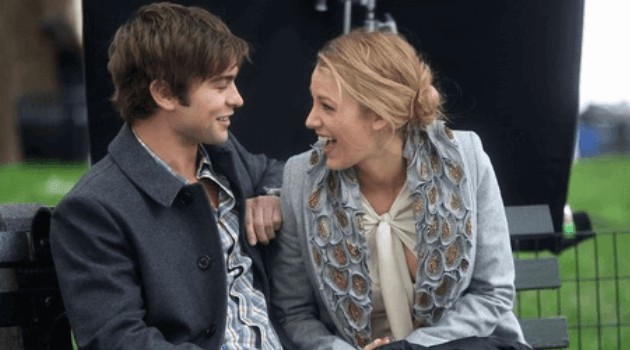 Jackie and Hyde were everything. They genuinely made each other better people—the ultimate mark of a good relationship. Jackie brought out Hyde's emotional and affectionate side, and Hyde taught Jackie how to look past the surface and embrace her own vulnerability. They both grew so much as people, so it was painful to see their insecurities get in the way of what was really a beautiful relationship. It was especially frustrating to see that there was no reconciliation for this couple, making their breakup a permanently painful stain on an otherwise wonderful series. 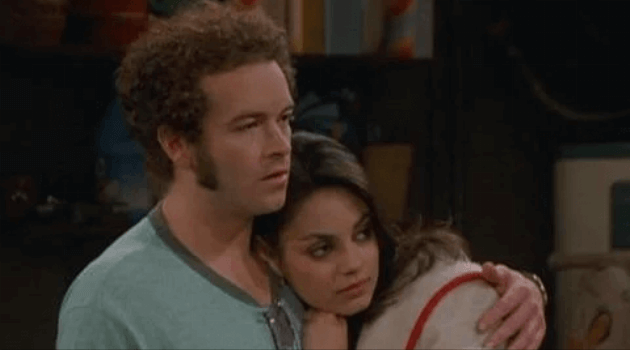 Wondering what we think about more of your fave fictional couples? Click HERE for 4 movie couples who should not have ended up together.