Though it's been about a month since the show aired its final episode, we're still not over it being, well, over. There have been rumors of a spinoff, which will feature Tyler Posey, we wouldn't get that until 2019—whomp, whomp.

To hold you over until the supposed spinoff hits MTV, we highly recommend binging these seven series.

Riverdale has quickly become just about everyone's fave new show. The CW series follows Archie, Betty, Veronica and Jughead as their lives go haywire after all the intense things that happen in the sweet town of Riverdale. It has the same amount of mystery as Teen Wolf, but with way more drama and far fewer supernatural elements. You'll love it, we promise. 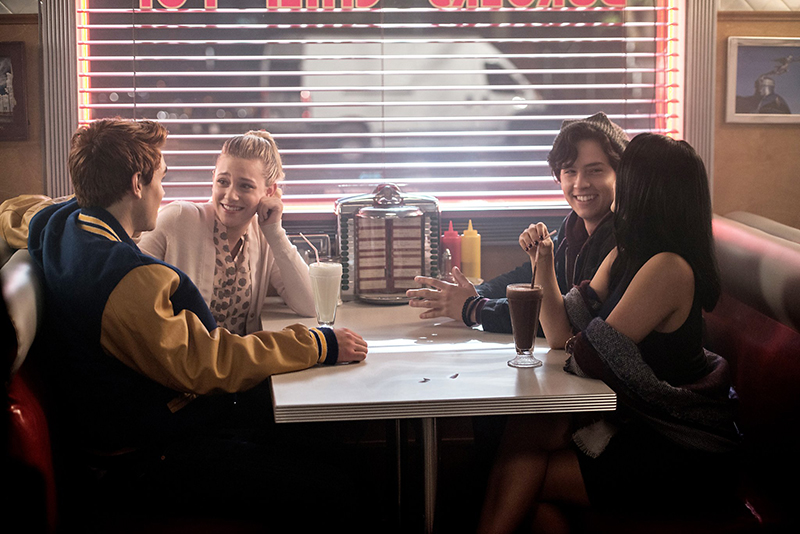 Another gem courtesy of The CW, iZombie follows medical student Olivia Moore after she gets turned into a zombie. This show can be pretty dark and suspenseful, but it has its lighthearted and hilarious moments, too. 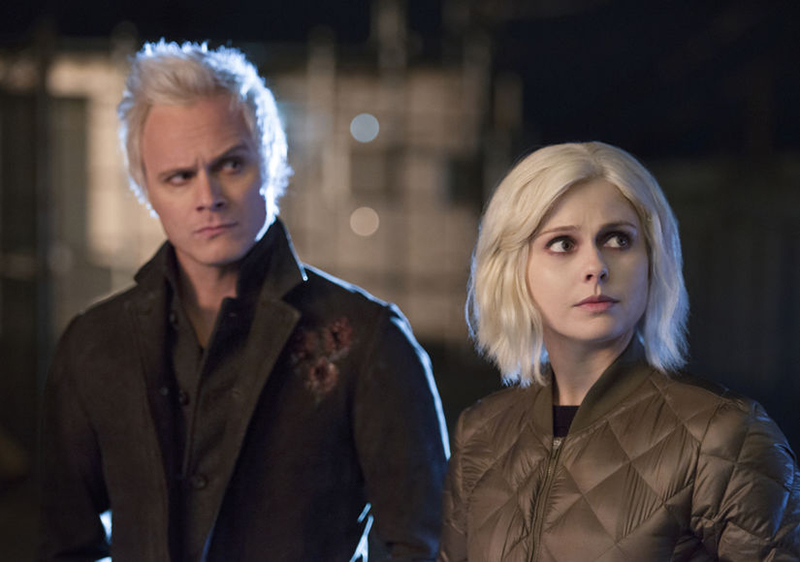 If you're a fan of superheroes and all that jazz, you really need to be watching Gotham. The show, essentially, is the origin story of every hero and villain in Batman's hometown of Gotham.

The series is a bit more intense than Teen Wolf, so it's not for the faint of heart. 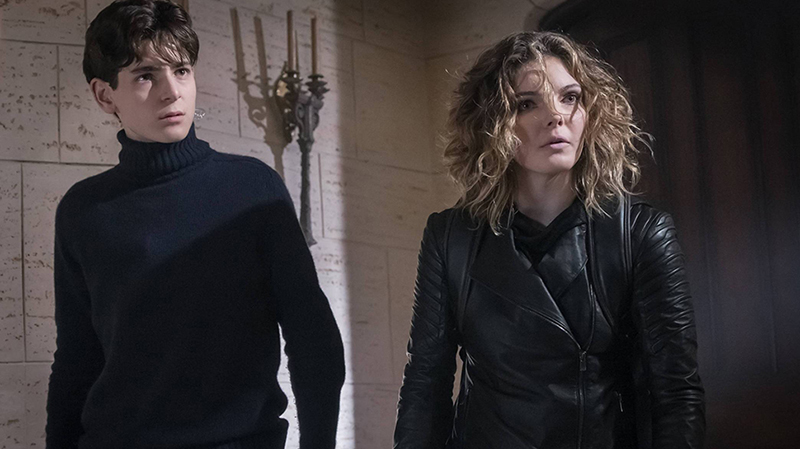 This Freeform show is based off a series of novels by the same name. But don't worry, you don't have to read the books to love the show, though we highly recommend it.

Clary Fry is the protagonist of the series who, after her mother disappears, discovers she's a shadowhunter and has supernatural abilities. The first season is a little rough to get through, but it really picks up in the second season.

A show that was totally underrated, The CW's The Secret Circle is a straight-up masterpiece. Six teens discover they're witches and you can probably guess all the drama that follows. Plus, Shelley Henning stars in it, so you know you're going to love it for that reason alone.

The Nine Lives of Chloe King

After discovering she has cat-like powers (not a werewolf, but close), Chloe King must balance saving the human race while constantly evading assassins. What a life!

Though this show also only had one season, we're keen on the fact that both Colton Haynes and Daniel Sharman make appearances in a few episodes. 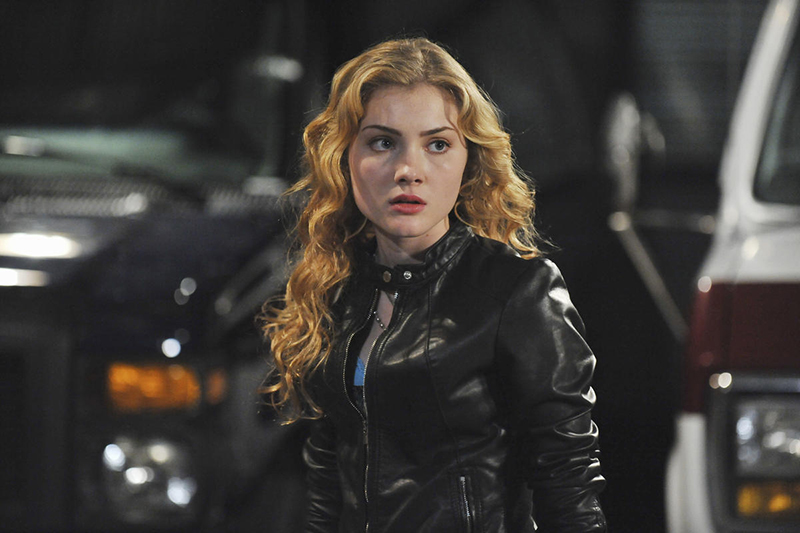 (The Nine Lives of Chloe King via Freeform)

You might've figured The Vampire Diaries would be on this list, but the show's spinoff, The Originals, is way more similar to Teen Wolf—especially with all the werewolves and drama between supernatural beings. 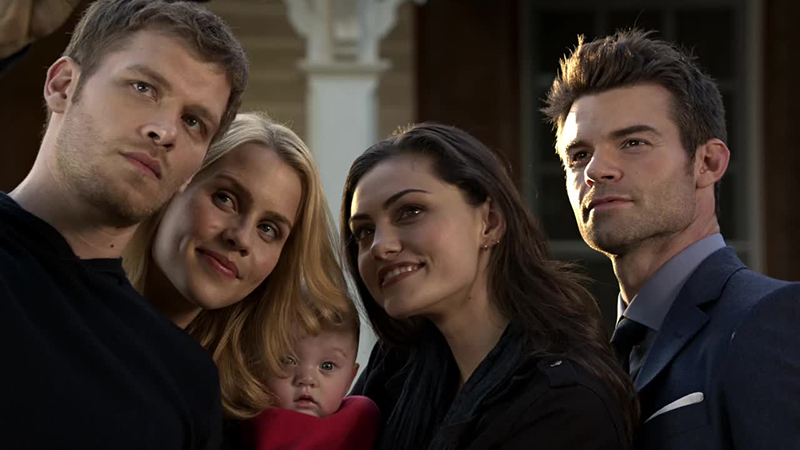 (The Originals via The CW)

Ever wondered which Teen Wolf character you're most like? Your zodiac signs is revealing that HERE.