4 Summery TV Shows You Should Definitely Binge This Break

Summer is the perfect season to get outside, whether it's to hit up the beach or sip lemonade during a picnic in the park.

But, hey, let's be real—sometimes you don't want to spend all day out in the sun. It's more than acceptable to spend even a 90° day lounging around because it's your summer after all—and sometimes that means relaxing inside, with the A.C. blasting and something engaging on TV.

Of course, you don't have to give up everything "summer" just because you've decided to park yourself on the couch for a TV binge session. Instead, why not make your entertainment of choice all about summer fun? Below are shows that will give you the summer experience—while still very much inside.

The second season of Netflix's Outer Banks hits the streaming platform this July, but you can always catch up on the juicy Season 1 drama of John B. and Sarah Cameron. For the uninitiated, Outer Banks follows "The Pogues," a group of friends who become entangled in a wild and dangerous treasure hunt, while also looking for one of their own's missing father.

How it's all about summer: If you can't make it to the beach IRL, Outer Banks provides plenty of surf and sand action. And everyone has a boat. 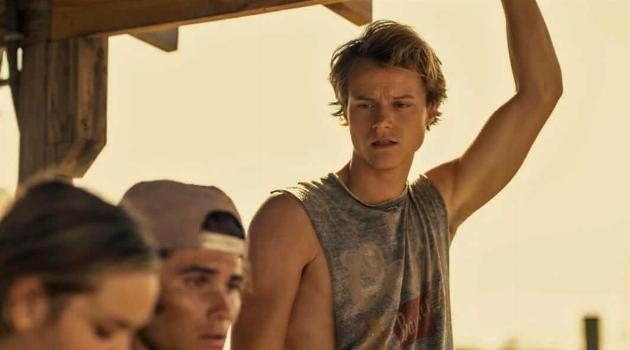 If you loved the twisted mystery of Pretty Little Liars, you'll adore Freeform's new series, which is all available to stream on Hulu. It tells the story of two teenage girls—Jeanette and Kate— who are at opposite sides of the "popular" spectrum. Then, Kate goes missing, and suddenly, Jeanette's popularity soars. Could she have had something to do with Kate's disappearance? Told over three timelines, Cruel Summer will make you question everything.

How it's all about summer: While there's certainly a lot of dark stuff in this show, there are also plenty of summer barbecues, Fourth of July fireworks and carnivals. 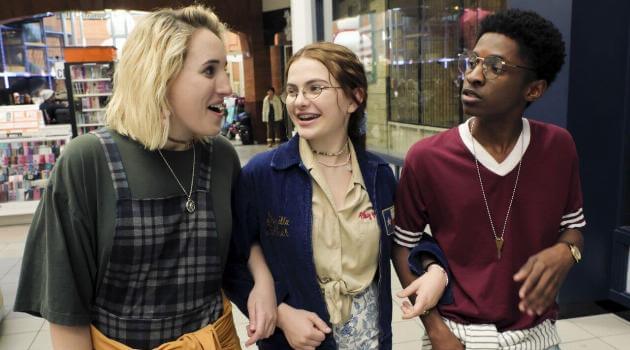 How far would you go to escape a small town? In Panic, which is based on Lauren Oliver's book of the same name, a group of teens in Carp, Texas play a potentially deadly game, all in the hopes of winning $50,000 to leave their dead-end lives in the rearview. However, the game isn't quite as fair as it seems—and it's not without huge risks. You can binge all episodes now on Amazon Prime.

How it's all about summer: Panic takes place the summer after senior year, and that special kind of "nothing to do, so let's do anything" attitude certainly prevails here. Plus, the first episode features cliff-diving, which is a decidedly summery activity. 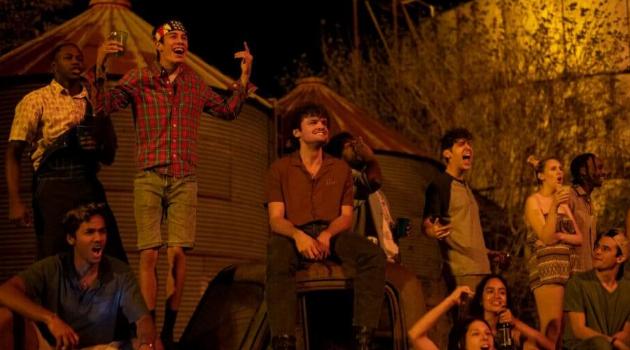 A group of teenage girls gets stranded on an island on their way to a young women's retreat in Hawaii—except, it was no accident, and they're actually a part of a social experiment. What will they do to get off the island, and can they find common ground despite their differences? It's basically Lost meets 13 Reasons Why. You can binge Season 1 on Amazon Prime before Season 2, which is currently in production.

How it's all about summer: Sure, it's not a trip to Hawaii, but there are certainly some gorgeous views and summer vibes on the island the girls find themselves trapped on. Just don't expect them to be posting bikini pics on Instagram—there's obviously no service. 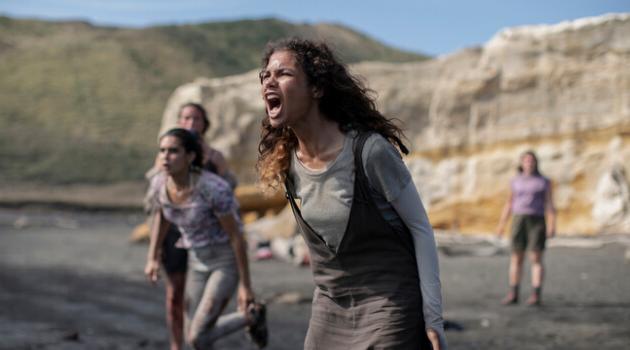 (The Wilds via Amazon)

Want to read more about TV? Click HERE to read about the upcoming Gossip Girl reboot.