11 Times Our Only Response Was 'Can You Not?'

Have you ever had one of those days where anything and everything someone does nearly puts you over the edge? You're just so irritable that the only logical response is, "Can you not?" 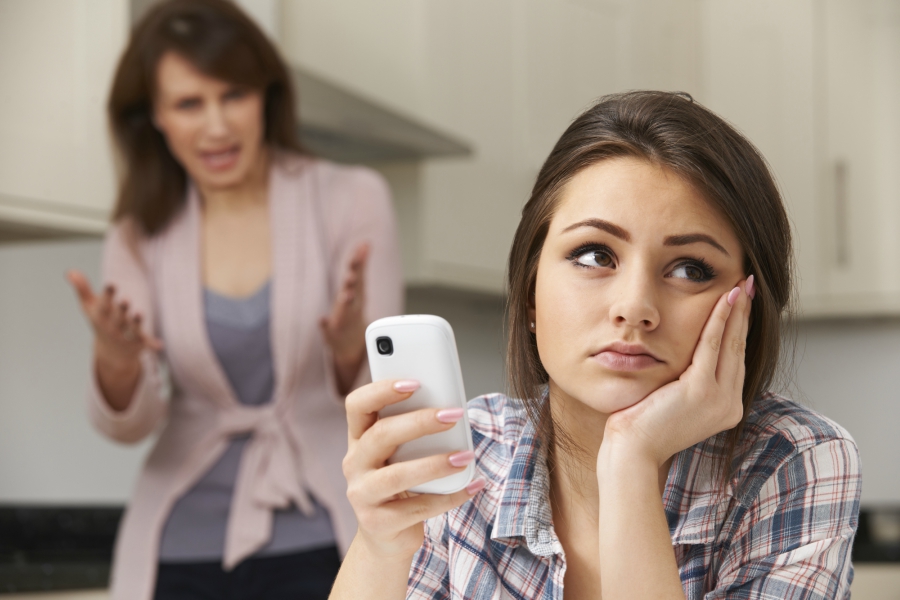 Below are 11 tweets that you can surely relate to if you've ever been in a total "can you not" mood.

It's the only sensical response when someone asks you why you spend all your money on makeup.

When someone asks you why you buy so much make up… #canyounot pic.twitter.com/3JCy3cp4Q2

And when someone decides to chew louder than you'd like.

When someone is chewing very loud right next to your ear #canyounot pic.twitter.com/D2AVg8loSX

When someone Insta stalks you, it's pretty much a given you say it.

This action elicits the response.

I get a little salty when someone opens my snapchat but doesn't respond to my texts. #CanYouNot

Seriously, how could you not say it here? You can't stand this.

Why would this ever be a good idea? Can you not?

A guy in my psych class decided to wear an entire bottle of axe. #canyounot

Can your makeup just cooperate for once?

That awkward moment when you're applying shadow to your inner corner & an eye booger ruins your masterpiece.#trashybeautiful #canyounot

When you look at the person who is copying your answers while taking a quiz…#canyounot pic.twitter.com/ulrWaLTgLj

Can people not see that you are basically a full-grown human being?

There's literally nothing in this world I hate more than being called kiddo or munchkin ???? #canyounot

And this. This is the reason the phrase was invented.

If you're in a "can you not" mood yourself, let us help turn your frown upside-down! Check out THESE super helpful tips from Rowan Blanchard and Jake Short that will help you have a happier, healthier day.