These Are the Dos and Don'ts of Twitter Etiquette

The rules of Twitter aren't explicitly laid out, so how can you know when your timeline is pristine?

Through trial and error, we've perfected the dos and don'ts you should follow to avoid getting into trouble on this social media platform. Keep scrolling to learn how to keep it polite in 140 characters or less.

Subtweeting, or posting a vague status that is obviously aimed at one person in particular, is juvenile and immature. If you're feeling annoyed and need to vent, call a BFF and dish. Keep it off of Twitter and avoid unnecessary drama. Your negative Tweets will come back to haunt you! 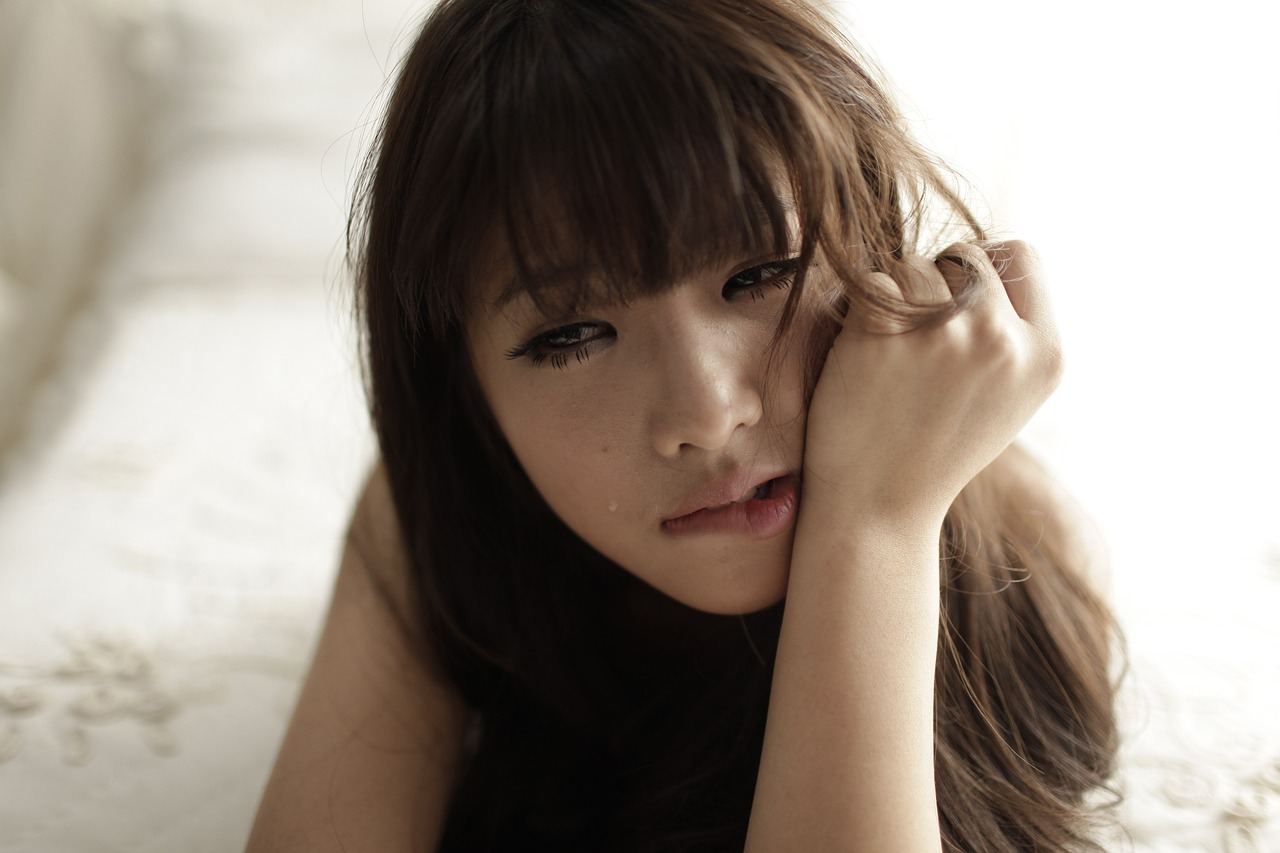 There are so many fake accounts and virus-laden links, so it pays to be wary when interacting with people you don't know. It protects you and doesn't blow up your followers' timeliness with junk.

You've got a lot of clever things to say, so share them! That's what Twitter is there for, after all. The point of this platform is to develop your own voice, brand and point of view. This is a place where you should feel encouraged to be yourself.

A well-placed hashtag enhances a tweet, while too many hashtags become annoying and unreadable. When in doubt, less is more. 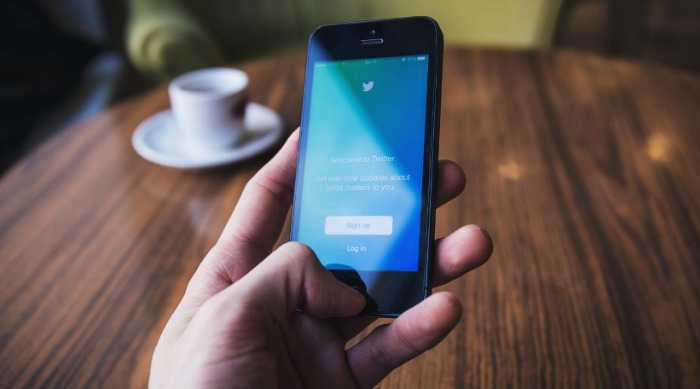 Do Retweet With Caution

It's easy to quickly tap that handy RT button without putting in much thought, but before you go click-happy, be mindful that your retweet is telling the world you agree with the opinion of someone else. Think twice before you RT, because even if you go back on your thoughts and decide to delete later, the damage has already been done. That said, if you fully agree with something and are willing to accept any potential consequences that come along with sharing a person's opinion, then by all means RT away! 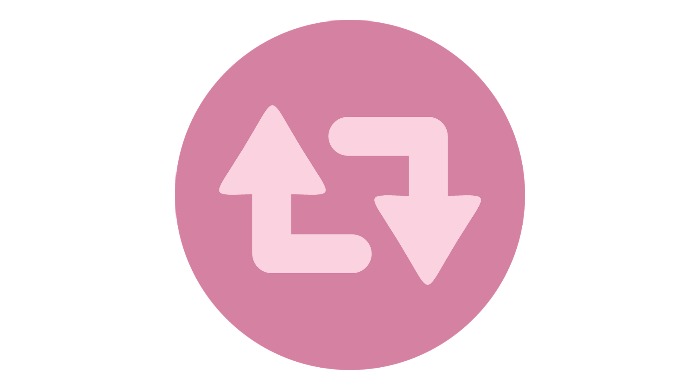