Trying to Get Out of the 'Friend Zone'? Tyler Sellers' New Tune Is Here to Help

We've all been trapped in the friend zone at least once in our lives.

And while it's easy to get discouraged when that sort of thing happens, it's not totally impossible for you to get out of there.

If anything will inspire you to escape this dreaded place, it's musician Tyler Sellers' new single "Friend Zone." 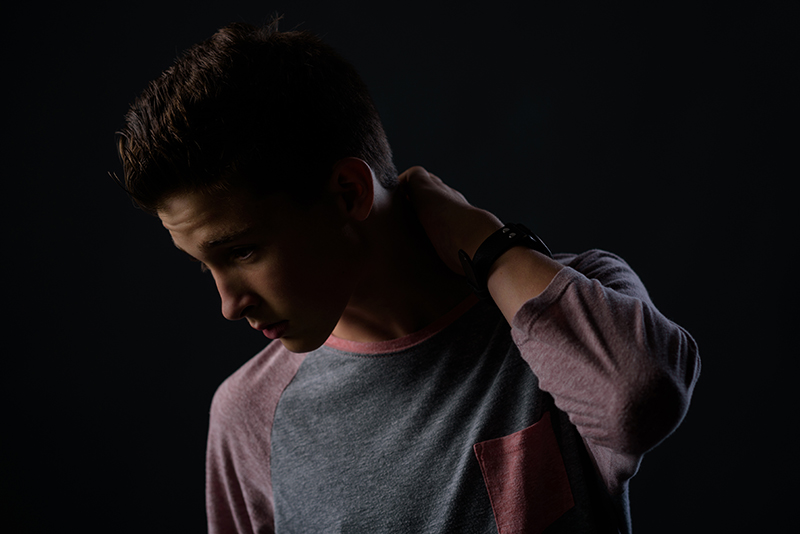 We chatted with the singer about the meaning behind his relatable tune, his dream duet and more.

What it means to Tyler: "This video, in my opinion, relates to all teenagers, because we've all experienced the friend zone at some time. The story goes that the guy meets this girl and he's in the friend zone. He finally gets out of the friend zone but then wakes up wondering if it was a dream. When he sees the pictures on his phone that he had taken with the girl the night before, he realizes that he really did make it out of the friend zone. I usually write songs from inspiration, but this one I actually wrote from experience."

Biggest influences: "I'm influenced by R&B, Jazz, blues, pop and other genres, but at the moment I'm really influenced by John Mayer and Bruno Mars."

Dream venue: "Radio City Music Hall, because it's such an iconic place and so many of my musical influences have played there."

Dream duet: "John Mayer or Bruno Mars, because they're two of the greatest."

Dream accomplishment: "I hope to be at the top level as a musician and be at a place where many people can hear my music."

Stay up to date on all things Tyler by following him on Instagram and Facebook. Don't forget to add him on Snapchat as tysellersmusic, too.

In need of more new music in your life? Give a listen to pop rock band Jule Vera's latest track "Lifeline" HERE.