7 Things You Should Know About YouTube Star Tyler Ward

Tour with Boyce Avenue? Check. Play even more shows with artists like the Fray and the Jonas Brothers? Also Check.

Starting off as a YouTube cover artist probably wasn't simple for Tyler Ward, but we can say with confidence and ease that we're totally crushing on him.

As he jets around touring the world and recording new music, he took the time to share a few fun facts about himself you probably didn't know. Read all about him below. 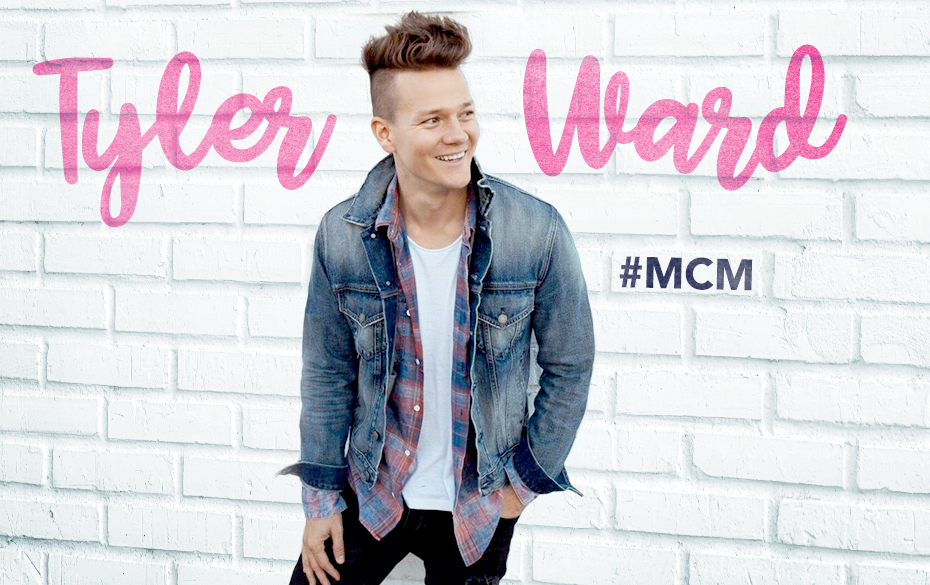 1. He has a crazy morning ritual. "The first thing I do in the morning is fill up a red solo cup with water and then slam the entire thing…then I go back to bed for an hour," he told Sweety High. Whatever gets you up in the morning, right?

3. He's all about fitness. On days where he doesn't hit the gym, he does 100 jumping jacks instead. Now that's dedication.

4. He loves to travel and appreciates the outdoors. He also shared that he turns off all his electronics every Sunday to "re-energize for the week."

5. His life was totally a Disney Channel movie in high school. "I dated the high school senior prom queen when I was a sophomore," he said. "[It's] one of my fondest high school memories!"

6. He loves John Mayer (almost) as much as we do. Not only has he covered a few of his songs on YouTube, he even took a fire selfie with him once. Words can't express our jealousy.

7. He receives extremely cool fan art. This portrait of him was made entirely out of lyrics. Like Tyler said in his caption, we're completely blown away.

Like Tyler, Before I Fall actor Kian Lawley started his thriving career on YouTube. Find out everything you need to know about him HERE.