What Type of Driver You Are, Based on Your Zodiac Sign

Despite all of us taking similar Driver's Ed courses with pamphlets that outline the rules of the road, we have to admit that everyone drives a little differently.

Some of us are more timid on the streets, while others seem to be constantly auditioning our skills for the next Fast and the Furious flick.

Whether or not you've obtained your driver's permit or license, your cruising style is already written in the stars. Continue reading to find out what type of driver you are according to your zodiac sign:

Aries, being a fire sign, you have a competitive soul. Not only are you constantly striving to do your best, but you're also always motivated to beat the competition. Because of this ambitious personality, the only way you can drive is fast and furiously. The stars know that they can always catch you in the fast lane, weaving through traffic and leaving everyone else in your dust. While you zoom past the competition, we know you aren't too stubborn to wear your seatbelt and use your signal. Right, Aries…?

Taurus, you're a stubborn one. Hence your zodiac symbol being that of the bull. Due to this headstrong nature, you can't really be expected to follow all of the rules. We know that when a Taurus is driving slowly down the road, it's because she's slyly texting while driving or posting to her Insta story. Taurus loves to be connected and is constantly in the know, which doesn't necessarily come to a stop when she's cruising in her cute starter car. To Taurus, hands-free navigation is more like a suggestion.

Some call it road rage, others call it constructive criticism. Gemini is doubtlessly the communicator of the zodiac and they certainly don't hush up once they get behind the wheel. Whether they're yelling at a car driving oh-so slowly or honking at a dummie who cut them off, you'll definitely hear a Gemini before you see them driving down the road. Sometimes, it's almost like they're narrating the entire car ride. But hey, they can't help their chatty side. It's written in the stars!

Cancer is, for better or worse, the chauffeur of the zodiac. Everyone has that one friend who is always volunteering to pick up the gang and drive them anywhere… and we're willing to bet they're a Cancer. It's not necessarily that they love driving, but more so that being the chauffeur ensures they're always connected to their loved ones. Cancer is all about strong bonds and loyal relationships, so what better way to keep that contact than by driving everyone around? Well played, Cancer.

(Cheaper by the Dozen 2 via 20th Century Fox)

Leos are the performers of the road. While we all love to listen to tunes or podcasts while we drive, Leo can be found belting a ballad and getting jiggy at stop lights. Their music is always blasting through the windows—sometimes so loud that the bass vibrates into other people's cars. But Leo simply can't help it because their zodiac nature makes them the performers of the stars. Whether they're taking the stage or imagining one while they drive, they are always in the spotlight.

Virgos are the most detail-oriented star sign. Being an earth element, you're grounded by nature and aren't prone to extremes. Because of this personality trait, we know that you're a by-the-book driver. You studied your driver's manual front to back and are set on obeying every single rule. While this type of driver may seem uptight, they are the first person you'll want in the driver's seat when you encounter unusual weather or need to decipher road signs. Sometimes the rule book is there to help us. But Virgo already knew that. 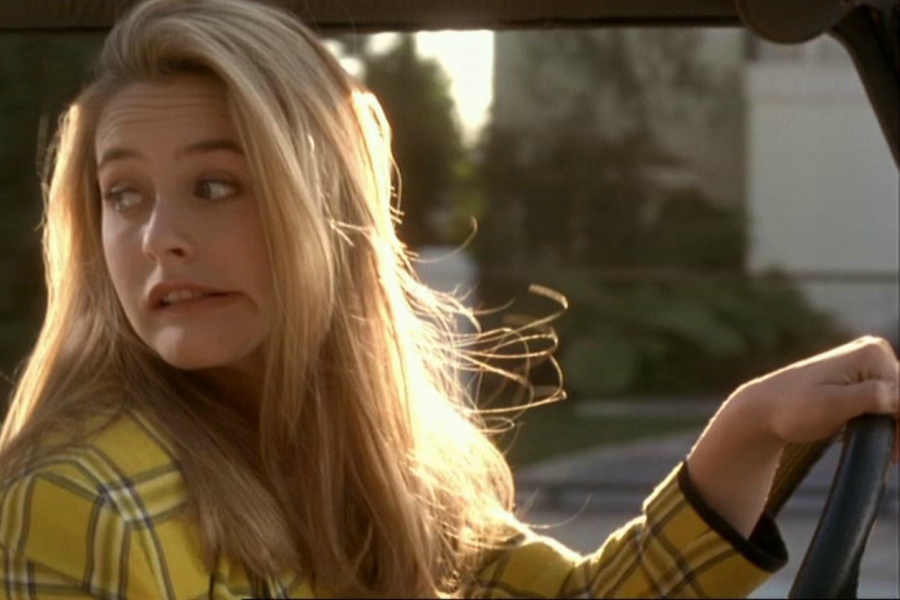 While we're all taught to be defensive drivers, Libra is the only star sign who has taken that lesson to heart. Because Libra is all about balance and harmony, they know that they have to watch out for other drivers just as much as they need to drive safely themselves. Being a safe driver means keeping you and the rest of the commuting world safe, which is Libra's ultimate goal. You'll always notice a Libra halting for those full three seconds at a stop sign and actually yielding at a yellow light.

Scorpios are notoriously mysterious, and when it comes to driving, this stereotype is no exception. Being a water sign, Scorpios are very intuitive beings which makes them top-notch risk takers—they can always tell when a move is too dangerous versus just risky enough to work. You'll catch these sly signs making a mid-road U-turn or speeding through the carpool lane without a passenger in tow. Make no mistake, while water signs are deeply emotional, this one in particular doesn't hesitate to take chances.

Sagittarius is the most wanderlust of all signs. Being the natural-born travelers of the stars, this zodiac sign can't be contained to one space for too long. They always enjoy taking the scenic route, no matter how much time it tacks onto the drive. During these excursions they're known to discover the best turnouts for landscape snapshots and gorgeous sunset views. This is one sign that loves to drive because, to them, it's just another excuse to travel. If you're in need of a road trip buddy, snag a Sag if you can.

Capricorns are the most stable of all zodiac signs. They have practical personalities and little patience for impulsive or spontaneous decisions. Because these earth signs are so grounded, they tend to spend their miles cruising just below the speed limit. Caps truly understand the power behind these vehicles and wouldn't be caught putting their lives or other's at risk by making Mad Max style maneuvers. They may drive like grandmas, but they get where they're going with the best gas mileage.

Aquarius doesn't understand the necessity for boundaries or steadfast rules. Instead, they are constantly thinking outside of the box and when it comes to driving, this personality trait takes them off-roading. Whether they're creating their own lane on a road or taking the four-wheel drive for a spin in the desert, this star sign is known to energetically rev their engines for adventure. Just like Sag, Aquarius can't be tamed. They just don't see the need for rules when they've got a better idea in mind. Can you blame them?

Pisces are so deeply connected to the emotions of themselves and others that sometimes these feelings get the better of them. When it comes to driving, all of these complex emotions tend to make Pisces a rather nervous driver. Many can be known to fear driving on the freeway, entering the fast lane or merging with other drivers. They'd really rather someone else take the wheel so, like, maybe just help a water sign out. Not that anyone's judging you, but it may take Pisces one or two extra tries before passing their driver's test. 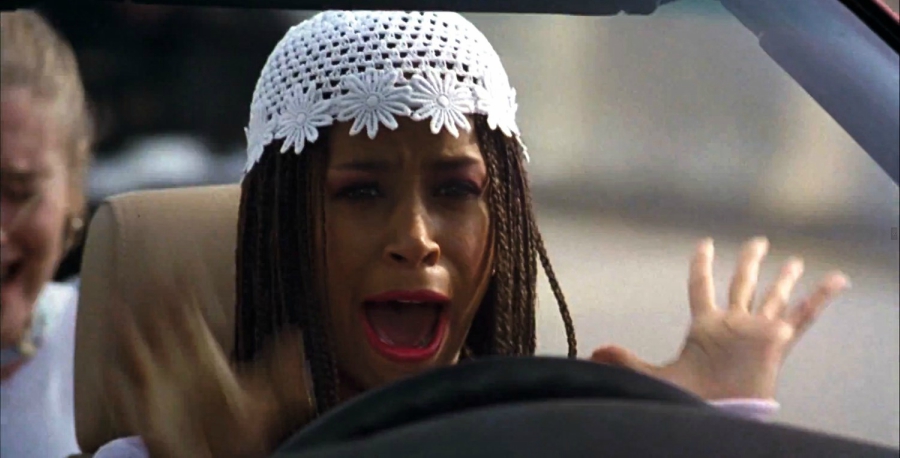 No matter what your feelings towards driving are, we all have a similar experience when it comes to our first lesson behind the wheel. For the inside scoop, click HERE for everything you can expect to happen.