This Is the Type of Guy You SHOULDN'T Date, Based on Your Zodiac Sign

For all of you single girls out there currently on the quest to find true love, we're here to help.

Based on your zodiac sign, we know which type of guy you should never date. Scroll below to meet your Prince Un-charming.

You live life in the fast lane, Aries. You're always on the go and have no plans of slowing down, even when all your dreams are achieved. You need someone by your side who is just as active, so a couch potato won't cut it for you. All they'll want to do is spend the entire day watching Netflix and eating junk food, while you'd much rather spend your days doing something that gets your blood pumping, like hiking or surfing. Plus, these types of guys are always way too needy. You love spending time with your beau, but you don't need to be with them 24/7. 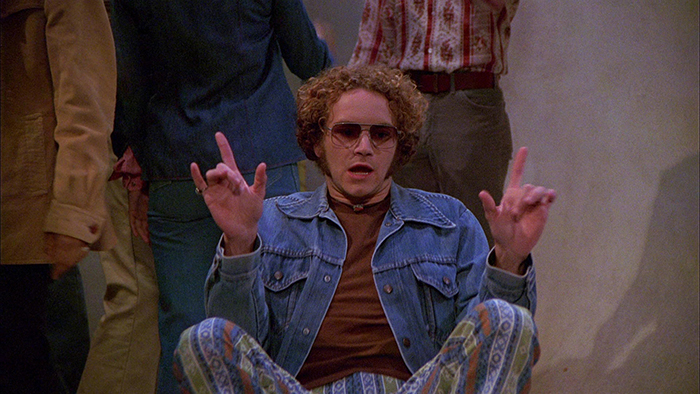 You're a true romantic who finds pleasure in being whisked off your feet. But you also aren't one to quickly jump into a relationship. You know very well that things take time, so you take things rather slowly. While you have an affinity for the finer things in life, you don't enjoy anything flashy. This is why you need to stay away from the guy who always needs to be in the spotlight. His unwavering desire to be the center of attention at all costs shows how little he'd be invested in taking care of your needs. For a relationship to prosper, both parties must put in what they expect to get out. The spotlight stealer will only take and take and take until you can give no more. 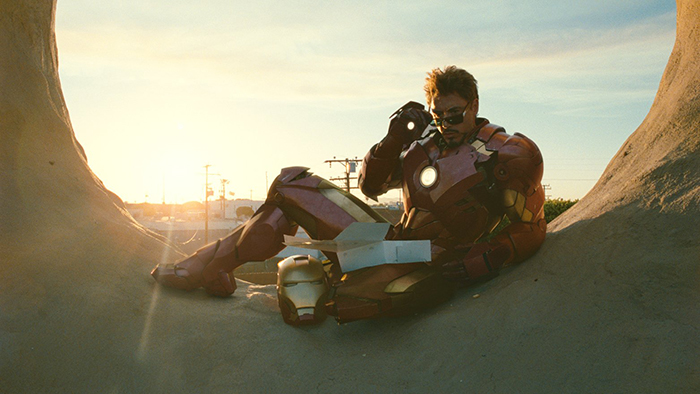 The epitome of a social butterfly, you're always chatting with anyone and everyone you can. You have this insatiable curiosity to know everything about the world around you and the best way to do that is by getting to know new people. This is why you should never go for the shy guy. At first, you'll see them as kind and mysterious, but you'll soon realize that they're far too sensitive for your brutally honest nature. You like a guy who's decisive and has an opinion, not one who blends in with the crowd. 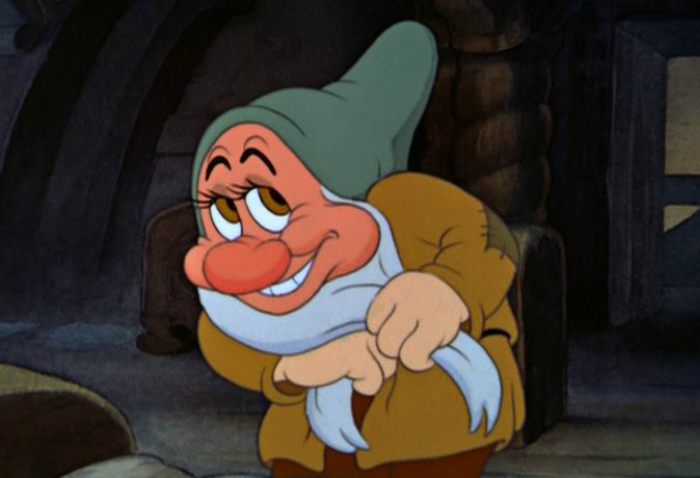 You're a sensitive little nugget, so you need someone who actually cares about your feelings. The playboy type of guy is only concerned with getting what he wants and doesn't care if he hurts you in the process. Not to mention, you need stability to thrive. A guy like this is anything but stable. He'll leave you guessing until he just disappears into thin air, mainly because he has a major fear of commitment. It's so easy to get caught up in his charm, but you don't need him, so kick him to the curb. 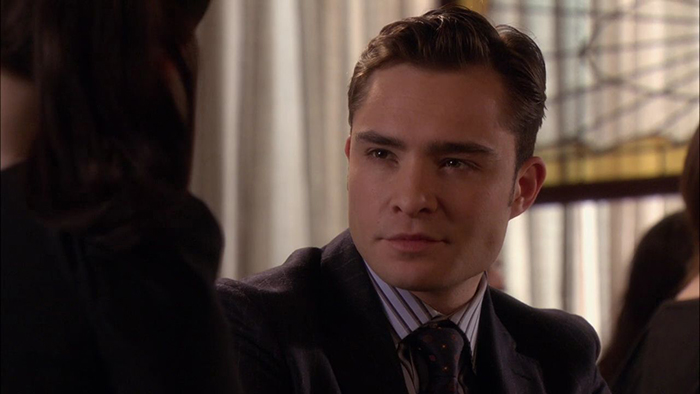 Flirty and energetic, you adore being the center of attention whenever you can. It brings you so much pleasure knowing that other people can't help but be drawn to your radiant personality. You love knowing that you're basically on everyone's mind, especially your S.O.'s. This is why you shouldn't date the manly man. You may be content with showing your affection for him whenever you can, but he's not a fan of it. He'll rarely ever give you the recognition you deserve, leaving you wondering if he even cares about you at all. Plus, dating someone who is also as competitive as you won't turn out too well. It's like mixing oil with water, it just doesn't happen. 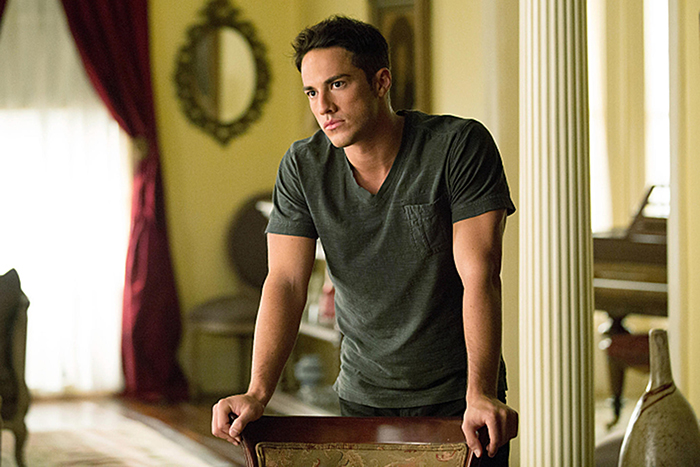 A true perfectionist, you believe in practicality. You don't typically fall for the guy who is overtly romantic and tries to win your affection with expensive gifts and grand gestures. That's why you and the hopeless romantic would never work out. He's all about the chase, while you're more concerned with the actual relationship. Once he finally wins you over, he'd probably leave you to fawn after someone else. You just can't win with this guy, so don't even bother trying. 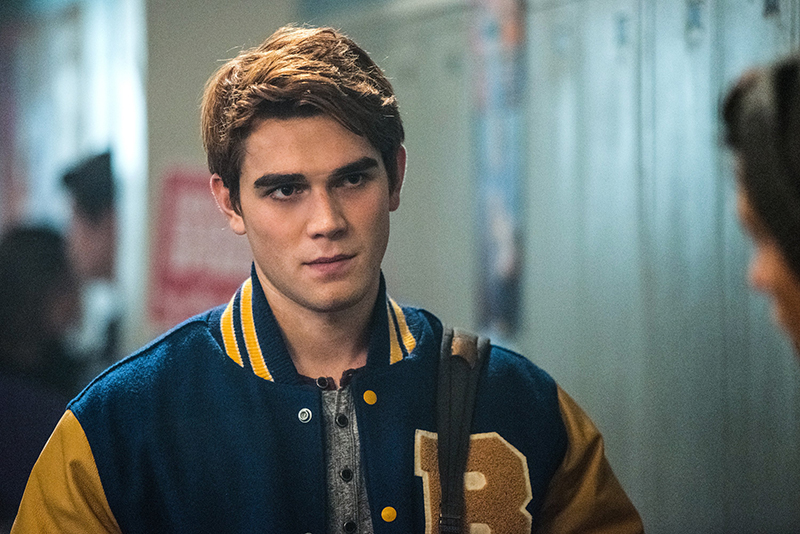 Because you're a Libra, you're known for being balanced and fair. You're always the mediator in any situation, because you know just how to squash the argument at hand. Obviously, you enjoy talking to work things out. If something bothers you, you'll make sure it's known, so a partner who's a poor communicator isn't going to cut it. They'll never tell you how they really feel. While you enjoy arguing, not everyone does. 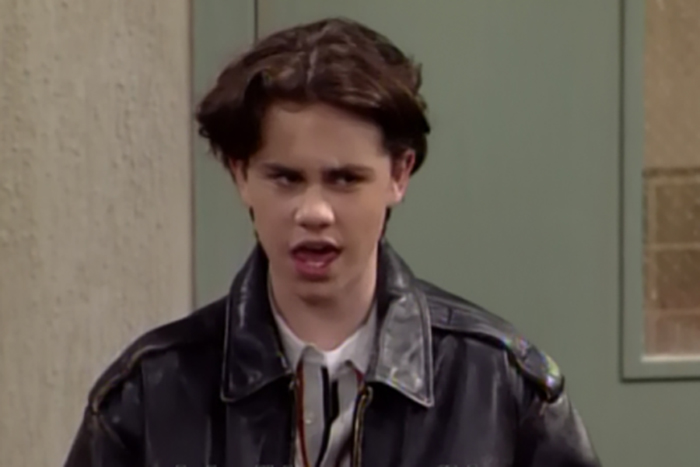 People often describe you as an enigma wrapped in an enigma, Scorpio. You're a total mystery, but you like keeping it that way. While you may think that chasing after the man of mystery would be the right move, we're here to tell you that it's not. When two mysterious people get together, tons and tons of secrets tend to be kept from one another. You both have a difficult time opening up to people, so you need someone you can trust. How can the two of you trust one another if you're always keeping secrets? Newsflash, you can't. 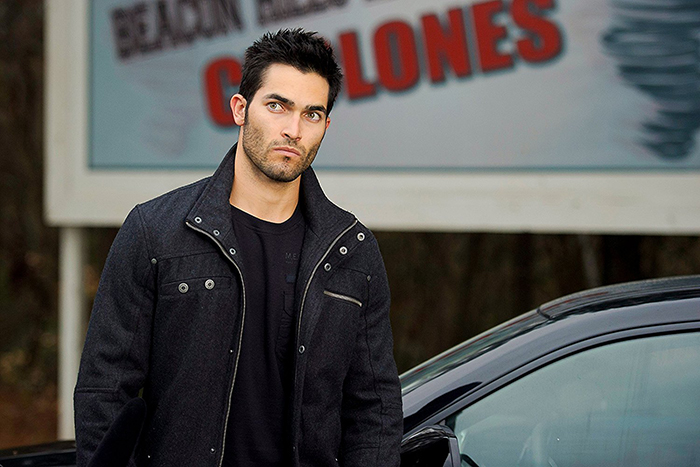 You're larger than life, Sagittarius. Adventurous and carefree, there's nothing you crave more than your independence. Outgoing and optimistic by nature, you always have fun. You wouldn't mesh well with any guy who's a serious introvert. You like to spend your days outdoors in nature or experiencing something new. An introvert will spend all their time indoors, so there goes all your fun date night ideas. You're also about taking risks and venturing out of your comfort zone, whereas these guys are way too cautious for your liking. No love connection here! 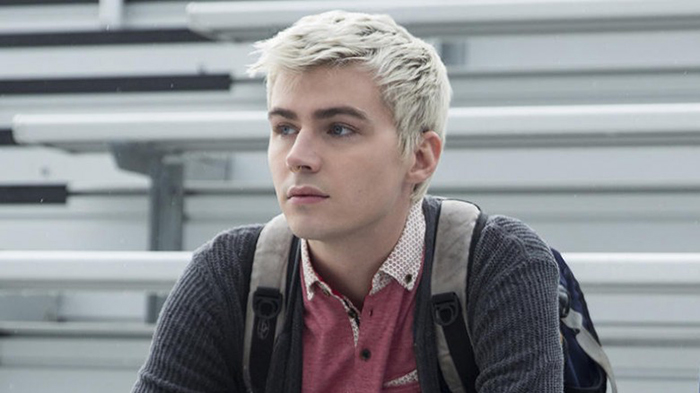 You don't just play by the rules, Capricorn, you made the rules. You are incredibly responsible and disciplined, so you leave very little time for some much-needed fun in your life. You don't mind missing out though, because you're working towards a much greater goal. Because you're so focused and self-controlling, trying to date someone who is a rebellious free spirit won't work out well. You're way too controlling for their liking, so you'd basically just argue all the time. 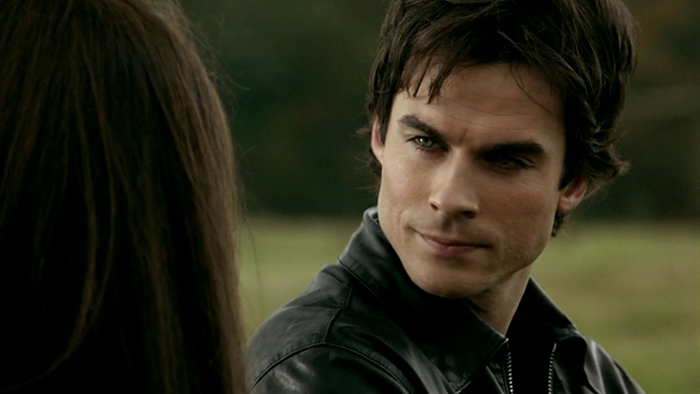 You shine bright like a diamond, Aquarius. The world is your oyster, and you very well know that. Your biggest dream is to make the world a better place for us all. Don't worry, you'll get there, especially because you're the kindest person anyone has ever met. Always willing to lend a helping hand when it's needed, you get the job done. This is why you can't date anyone who's known for being a pessimist. While you can be a bit shy and quiet, you're pretty vocal about your positive outlook on life. Anyone who thinks otherwise will just bring you down and prevent you from carrying out your overall goal. 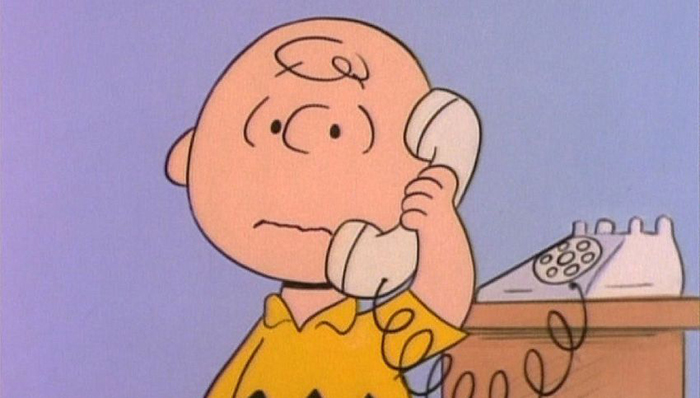 Gentle and compassionate, you put others' needs above your own. Whenever your friends are in a bind, they know they can count on you to be there by their side. You also tend to be a hypersensitive, so you need someone who understands that and doesn't tease you. The insensitive know-it-all won't be that guy. He'll say whatever he wants to, when he wants to, with no concern for your feelings. If a guy's not going to take your feelings into consideration, you don't need to care about him. 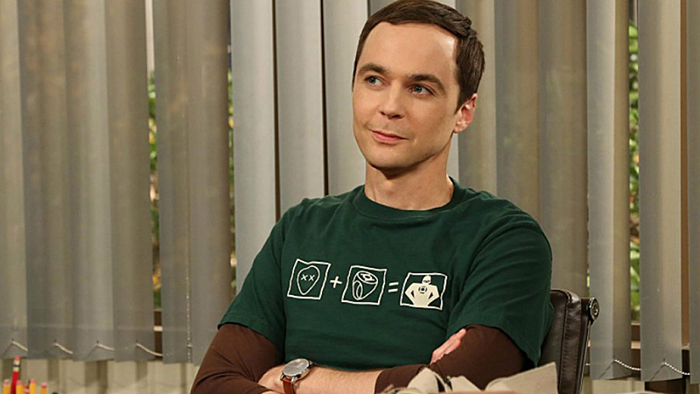 In more positive news, HERE's the type of guy you typically fall for based on your zodiac sign.