4 Conversations You Should Never Have Over Text

Texting can be a life-saver.

It's a great way of keeping in touch with multiple people during the day without having to drop everything, and it works well for communicating basic information, sharing memes and generally checking in with people. However, it also has its limitations.

Because it's hard to exactly convey your tone in a text, and because people can bring their own heightened emotions to the table when they're reading a text, these messages can be all too easy to misinterpret. In fact, when you're discussing something sensitive, it's best not to text, and instead to stick to in-person communication, or even a phone call, when possible. We understand that doing some of these things face-to-face with people is difficult, but it's well worth it. Keep reading for the four conversations you shouldn't ever have over text.

If you're frustrated or annoyed with someone, you may be tempted to shoot them a quick text to let them know it. While some people might be cool and understanding about this, if you're not careful, it can lead to disaster. There's so much opportunity for miscommunication to happen here, whether it's that they don't see the severity of the situation and make you feel angrier, or that they think they're being attacked and the situation gets blown up bigger than it ever should have.

There's also the issue with response times. The longer they take to respond, the more upset you get because you feel ignored, while the other person might anticipate this and respond hastily without fully considering their message, making the situation even worse. It's possible that your small gripe transforms into a full-on fight that might take some serious time to recover from 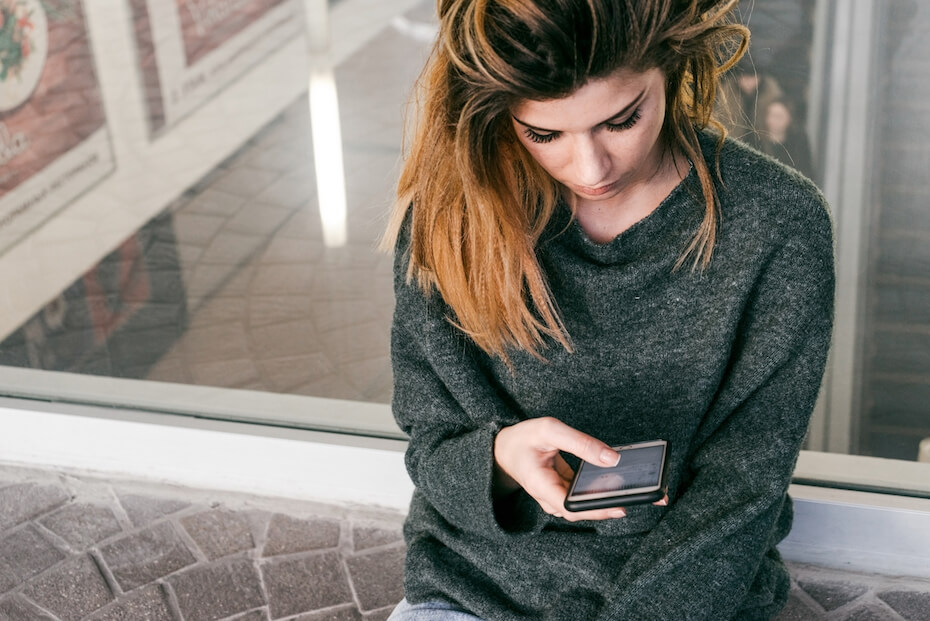 Sometimes, you'll find yourself in a situation where you're not exactly in an argument, but you want to set some boundaries, stand up for yourself and let someone know when their actions or words hurt you. Unfortunately, as thoughtful and concise as your texts may be, it can be challenging to convey yourself as effectively in text as you could face-to-face with the person when your candor and authenticity are visible in your body language and tone of voice. When it comes to texting, people can get defensive when they're called into question, and they can read your texts in any tone they imagine. Are you blaming them? Do you hate them? Sometimes, that's just not clear unless two people can actually talk to each other. 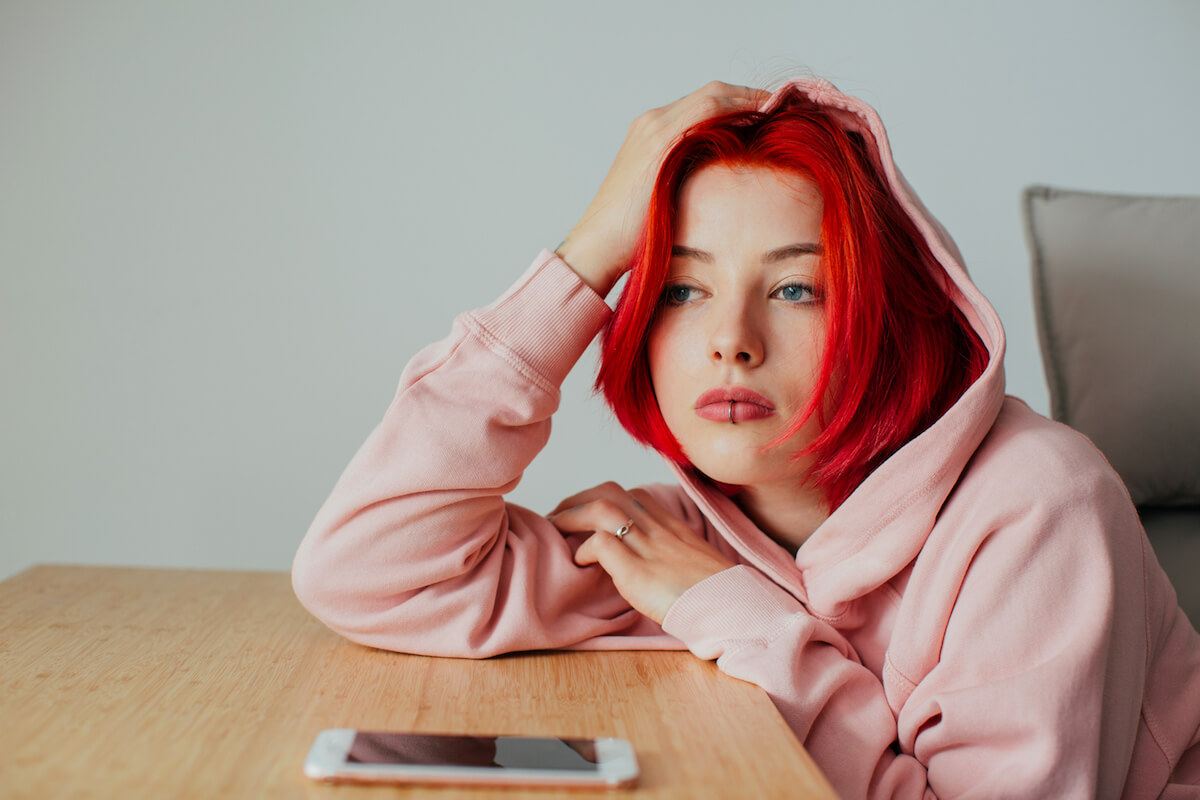 Ready to DTR? We recommend that you don't do it over text. For one, if you're in person, there's an even playing field, and you can have a real discussion about it, rather than a delayed back and forth. Secondly, because you can't actually see the other person you're texting, you may both be playing it cool on text but sweating bullets in person, and wind up both agreeing to something you don't want simply because you don't want to seem too overeager or needy. It's almost impossible to test the water over text, while in person, you might be able to plainly see that both of you feel exactly the same way. In fact, we don't think you should make any major decisions that involve other people over text. In-person discussions allow for real connection and collaboration and give more room for everyone to be heard and considered.

This one's practically a given, but we cannot stress enough just how much you should not end a serious relationship over text—or even over the phone. First off, you should respect the person you're with enough to show them the courtesy of breaking up with them the right way—not in a few words over text. Breakups are tough enough, and you may want to spare the other person's feelings, but you're only going to make them feel even more hurt, confused and rejected with a text breakup. It doesn't give either person the chance to say the things they need to say, and even worse, prevents the other person from getting closure—and may even make them refuse to believe it happened in the first place. Yes, breaking up is one of the hardest things to do, but the "ease" or the text breakup really does make it too good to be true. 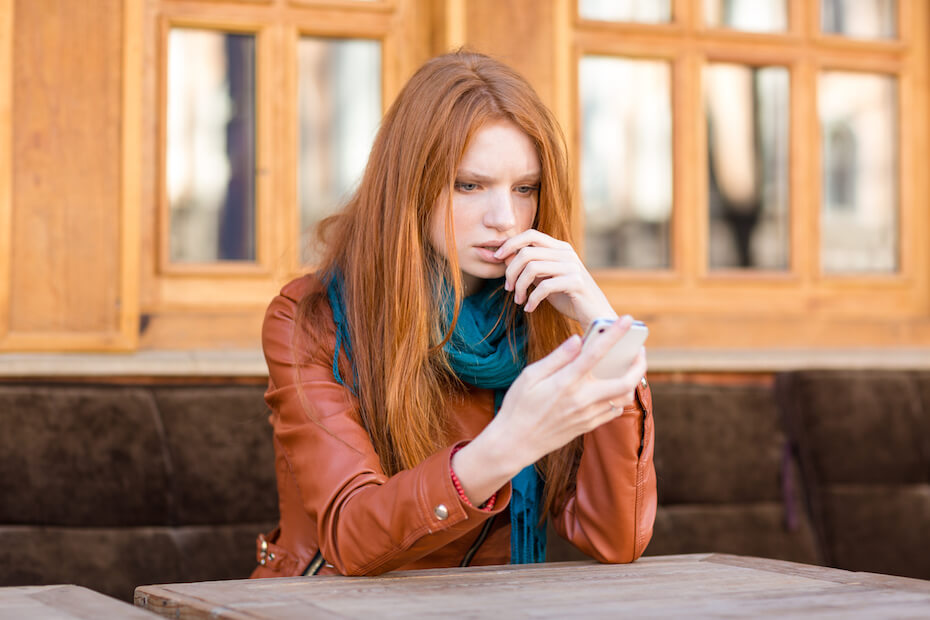 Want to keep your text convos going and going? Click HERE for text-ending conversations to avoid.