7 Types of People You Should Unfollow on Instagram Right Now

We wholeheartedly believe everyone could benefit from a good Instagram unfollowing purge.

There's no better feeling than decluttering your feed from the people who annoy you most. After all, you're supposed to enjoy scrolling through your IG every day.

While we all could benefit from unfollowing hundreds of accounts, let's start small. Below are the seven types of people you should unfollow on Insta right now.

This individual posts at least 15 times a day about anything and everything. They'll post something when they're bored in class or when they're front row at the hottest concert of the season. There's rarely ever a time when they don't post to their stories. And if it does happen, you worry about their general well-being. You know every single detail about their life, down to their blood type and time of birth.

While this type of Instagrammer can be fun to follow, they're also super annoying. Newsflash: Anyone who's overly invested in social media isn't really living their best life. Unfollowing them will clear up so much space in your feed for the people who actually matter… or just more animal accounts, because you can never follow too many animal accounts.

You've literally never met this person, but they followed you due to all the mutual friends you had and you followed them back to be nice. But their posts really irritate you and make you want to log off Instagram for good every time you see them. Why subject yourself to that sort of torture? Unfollow them ASAP! We know it might feel weird, seeing how connected you are, but if they disrupt your day and they're not someone you'd really even consider an acquaintance, you're better off without 'em. Next! 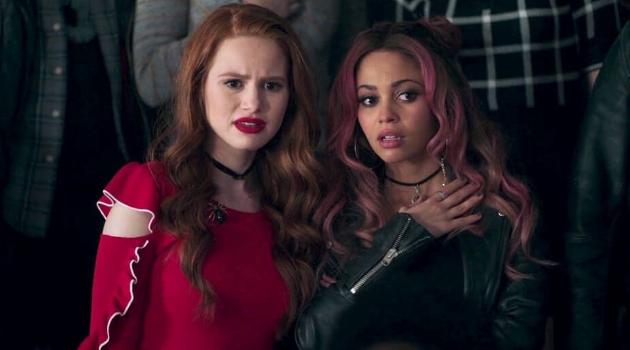 No matter what fun activity this person is doing, they always find a way to bring the vibe down with some sad, moody post. They're always upset about something, but never say it directly. Rather, they post some passive-aggressive photo, video or story hoping someone will reach out and cheer them up. Essentially, they're just fishing for compliments and need all the praise they can get because they're too insecure for their own good. You don't need that on your feed, so set them free.

This type of Instagrammer only posts selfies of themselves and that's about it. They never share anything about their life other than their face at any given moment. They're not all that annoying, except that they are. Similar to the Debbie Downer, they just want compliments and lots of 'em. They hope that by posting all these selfies someone will notice the beauty within them that they can't see in themselves. Didn't expect us to get that deep on you, huh? 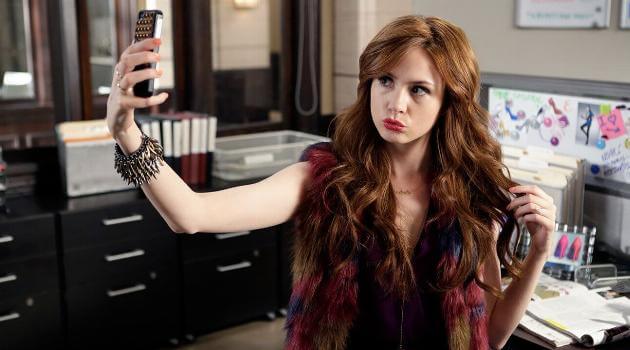 We applaud those individuals who are at the gym often and stick to a healthy, well-balanced diet. What we won't tolerate are those people who need to shove their lifestyle down all their followers' throats. This type of person is the health nut. They'll constantly post a story about their gym routine or meal prep for the week, while making you feel bad for not living the life they lead. Sorry, but not everyone is into that. So anyone who makes you feel bad for splurging on some Taco Bell or only going to the gym once a month is not someone you need to be following. Let them bother someone else.

We all follow at least one or two of these peeps. They exclusively post about the most noteworthy moments in their life and only those moments. From their extravagant weekend vacays to their endless stream of designer threads, the humble-bragger makes sure everyone is aware that their life is envy-worthy. They need reassurance that they're better than everyone else, but do so in a way that makes them look humble… or so they think. We all see right through the facade. So remind us again why you're following them? Oh, that's right, unfollow! 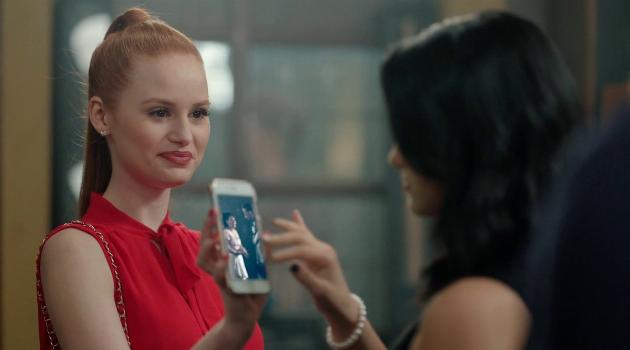 The wannabe influencer is similar to the humbler-bragger, yet vastly different. These individuals are all about status and don't care who knows it. Rather than being the slightest bit humble, they fully embrace putting themselves on a pedestal to look down on all their little followers. The thing is, they're not even really an influencer. They maybe have a few handful more followers than everyone else in school, but it's only because they have no shame in pulling that #FollowForFollow nonsense. Tell us why you need someone this fake on your feed? Yeah, that's right, you absolutely don't. If you don't unfollow them, we'll find a way to do in ourselves.

You're not immune to being unfollowed either. Was your crush the one to do it? HERE are a few possible explanations as to what that could mean.