When it comes to social media, the people you follow can determine your entire experience.

If you're anything like us, your feeds can get a bit bloated from time to time with post after post from people you enjoy in real life, but don't necessarily want to constantly see on your phone. Some people just post too much, or are a little boring, and others are downright toxic behind their screens. Most of the time, their behavior isn't personal, but that doesn't mean it can't negatively affect your happiness if you're not careful.

Of course, nonchalantly mass-unfollowing people has the potential to cause all kinds of drama. Lucky for us, Twitter, Instagram, Facebook, Snapchat and TikTok all have options to mute individuals' posts, so you don't have to see them and they never have to find out about it. But who should you start muting? We have some recommendations.

1. People Who Always Dwell on the Negative

Positivity tends to breed positivity, so if you're following a person who doesn't have a good word to say about anyone or anything, chances are that's going to rub off on you. Now, everyone has the right to their down days, and in fact, creating a social media presence that doesn't only reflect the most perfectly curated version of your life is a good thing. Reach out to these people with support when you can. However, when someone is always negative and seems to be doing it in order to seek attention or pity rather than trying to express their authentic feelings, seeing that every day is only going to bring you down with them. It's time to quietly mute and move on. 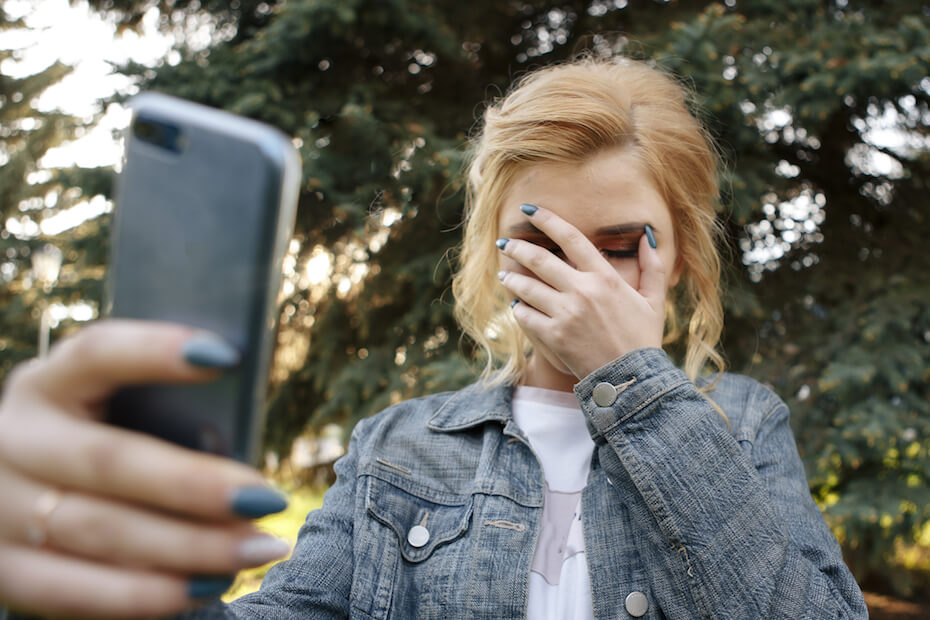 2. People Who Make You Feel Bad About Yourself

On the other side of the spectrum are people who seem to live absolutely flawless and enchanted lives. They're constantly bragging about their accomplishments, where they are and who they're with, and while you were happy for them at first, it's starting to wear on you because you simply can't stack up. It also really doesn't help when someone's pictures all make them look like a supermodel, but they don't actually look like that in real life. While it's helpful to keep in mind that social media isn't real life, and Photoshop exists, and they're not representing the full picture of their lives, it doesn't always fix things. Instead of constantly comparing yourself against them and feeling bad about where you're at in life, muting them can mean you won't have to. Cut them out if they bring you down.

3. People Who Constantly Lecture Others

Know someone who starts most of their social media interactions with, "Well, actually…"? We're going to go out on a limb and say that they're not the most fun to see in your feed. Of course, there are certain things you should correct people about when they're being ignorant, intolerant or hateful, but when an acquaintance is constantly nitpicking other people's grammar or swooping in to make rude comments about simple mistakes, they can wear you down, fast. Chances are that their own pages are full of annoying, didactic and preachy content as well. Don't want to hear it? It's time to mute. 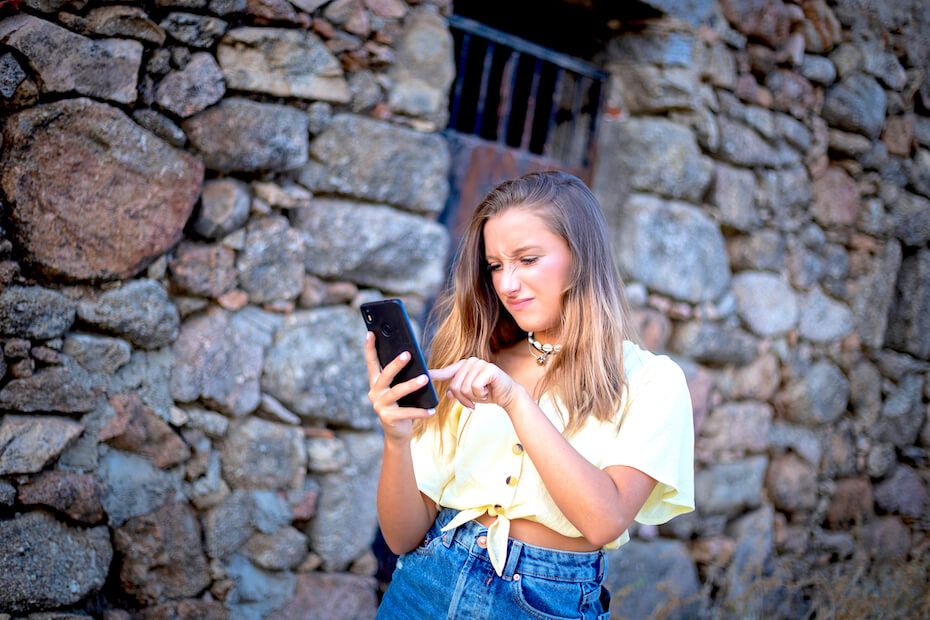 This might sound obvious, but you'd be surprised how many people continue to keep up with friends and family who regularly post content that bothers and upsets them. The truth of the matter is that some people have truly hurtful beliefs, and if they're vocal on social media, they're going to post about them. Just because you know someone doesn't mean that you need to continue reading what they post if it's hurting your mental health. If it's harming you, get that person out of your feed, ASAP.

5. People You No Longer Want in Your Life

It can be tempting to keep tabs on people you have nothing but negative feelings for, even if in the end, that only makes you feel worse. Whether it's people you're no longer friends with, or your ex, continuing to follow them opens up the potential to get caught in a rabbit hole that will probably unearth things that will lead to unhappiness. Instead, forget about them with a mute or even an unfollow.

And when it comes to people who are barely acquaintances, why keep them around? If you don't even remember who a person is because they are from so far back in your past, that's a clear sign that you don't need to be following them anymore. 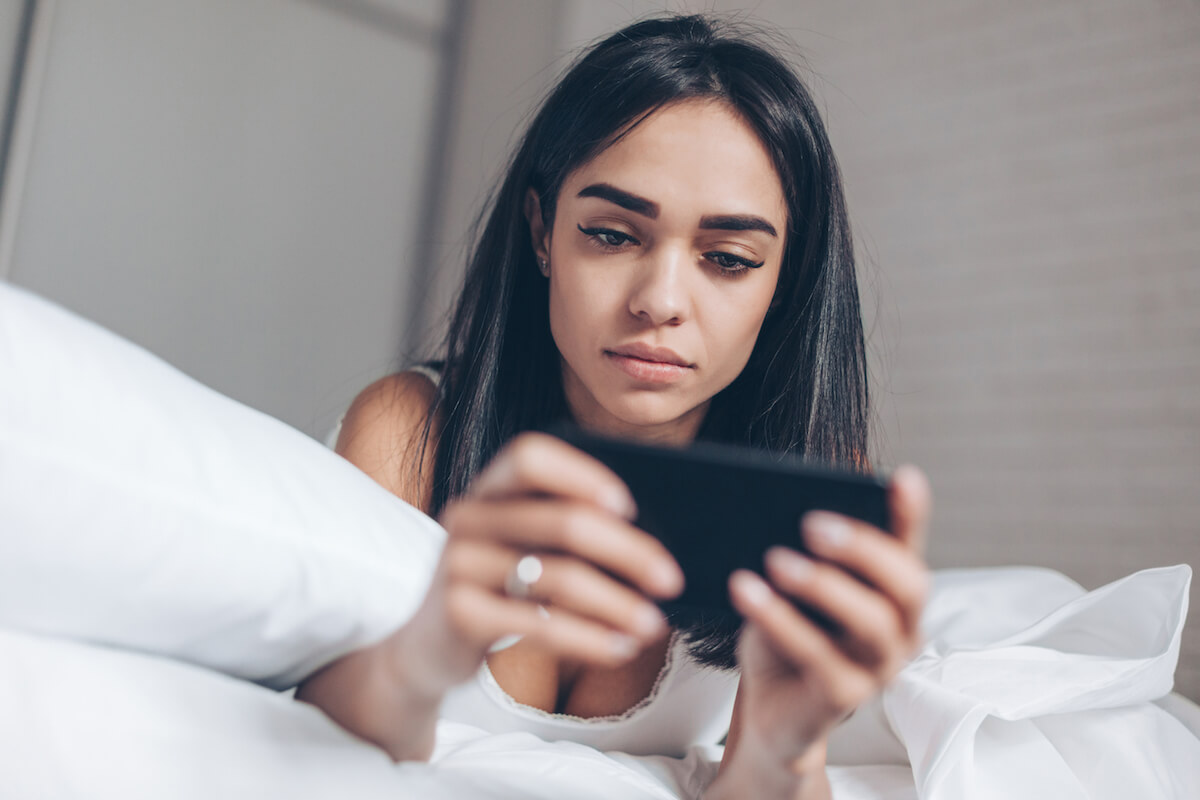 Maybe this is a novel concept, but just because you enjoy a person's company in real life doesn't mean you have to stay up to date with what they're posting. Some people just aren't fun to follow, whether that's because they overshare and crowd your feed or because the topics they post about don't capture your interest. Maybe you just don't care about seeing someone's daily breakfast, lunch and dinner and every mirror selfie, or you're bored to pieces by their sports play-by-plays. You should never have to feel guilty about making your feed a curated experience that makes you happy. If you're bored, annoyed or anything else, smash that unfollow button. And yes—that includes those people you are hate-following. Don't let someone you can't stand into your life via your social media just to hate on them. Choose joy every time.

Want to make your own social media better? Click HERE for tips on how to use the algorithms to promote your posts on the different social media platforms.