What to Know About Uglies, the Next Netflix YA Adaptation Starring Joey King

We've had our eyes on Joey King ever since she starred in Oz the Great and Powerful, and with recent successes like The Kissing Booth, it's been great to see her become a household name.

But we might be most excited for what she'll be up to next. Joey is set to star in and executive produce an adaptation of the 2005 dystopian YA novel Uglies by Scott Westerfeld. It will be directed by McG for Netflix, and we think it has huge potential to be the next big thing.

Not familiar with Uglies? Here's what you need to know about the series and its upcoming movie.

Uglies takes place 300 years in the future after a cataclysmic bacteria makes all of the world's oil unusable, resulting in the death of 98% of the world's population, and destroying most of its cities. Humanity survives in cities dotted across the world, and this story takes place within a society in which the government is the provider of all needs and desires.

In this society, young residents called "Uglies" are forced to undergo a cosmetic surgery called The Surge on their 16th birthdays, making them perfectly beautiful. Only at this point do they become "Pretties," and gain access to the utopian New Pretty Town at the center of the city. There, they can gain free access to all of the necessities of life, and therefore have no worries or responsibilities. This town is known for its three core values of sustainability, peace and equality, which it seems to maintain perfectly. Of course, things aren't quite what they seem on the surface. 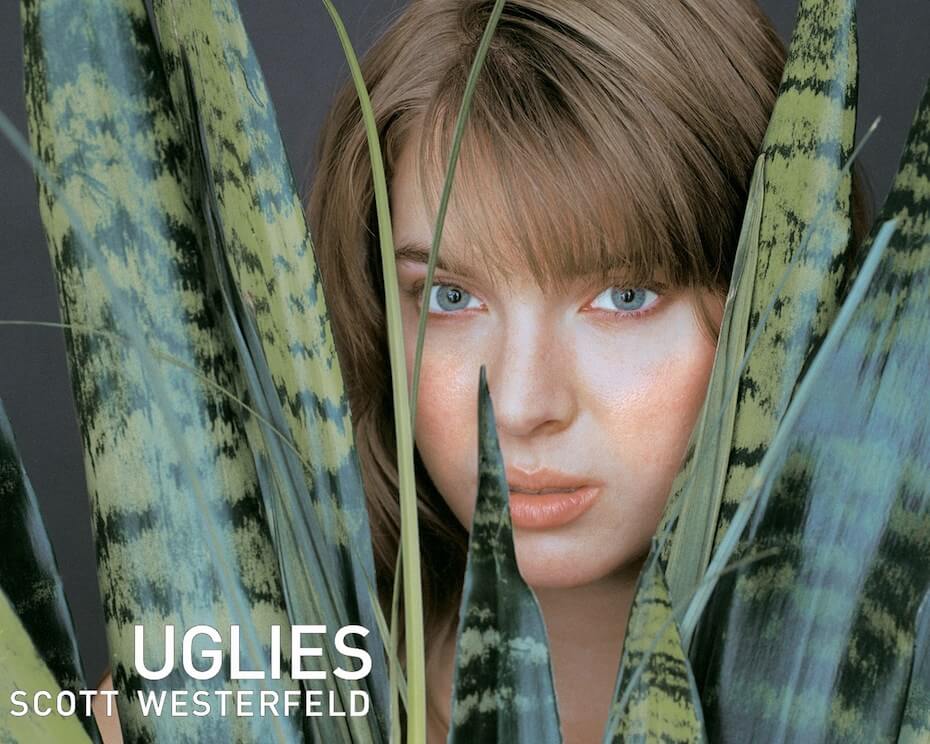 Tally Youngblood is the heroine of Uglies, and will be played in the film by Joey King. She's nearly 16, and very excited for the big day when she'll finally get her surgery and become a Pretty. That's until she befriends a girl named Shay, who happens to share her birthday. Shay has some other ideas about the surgery, and has no desire to change her face.

Tally brushes these strange new ideas off, at first, but when Shay runs away days before their birthday, leaving a treasure map of sorts to her location, Tally is forced to seriously consider her friend's actions.

When the day comes for Tally's surgery, she's collected by a shady division called Special Circumstances. There, she's confronted by the nefarious Dr. Cable who gives Tally a choice—go against Shay and reveal her new location, or she'll be refused her operation and remain an "Ugly" for the rest of her life. Tally hesitantly takes the doctor up on her offer, and pursues her friend.

When Tally does find Shay, she discovers a rebel encampment called the Smoke, full of people who oppose the government and its surgical mandate. She also befriends its residents, referred to as the Smokies, including a like-minded boy named David who was born outside the city.

She also learns something she never would have expected—that The Surge isn't just a facial surgery, and that it's conducted in service of keeping the people down, and leaving them oblivious to the truth.

We don't want to give too much away, but we can't wait to see how the plot unfolds in the movie version.

One thing about Uglies that makes us so excited for its adaptation is the big potential for sequels down the line. Uglies is just the first book in its series, with Pretties, Specials and Extras continuing the story of Tally Youngblood as her rebellion against her twisted society continues. There's also a book called Imposters, starring a new character named Aya, who deals with the repercussions of Tally's actions. We don't want to count our chickens before they hatch, but this series could be huge.

Love Joey? Click HERE to find out why we think Elle made the wrong choice in The Kissing Booth 2.