Embrace Your Awkward Side With These Undertale Instagram Captions

Depending on how you play, Undertale can be warm and uplifting or super dark—but either way, you're in for a wickedly funny game.

Whatever choices you make, you're going to run into some ridiculously quotable characters on your Undertale adventures. Why not use one of the more memorable lines as one of your next Instagram captions?

For the pic of you playing with your brand new puppy:

"I will bathe in a shower of kisses every morning!" 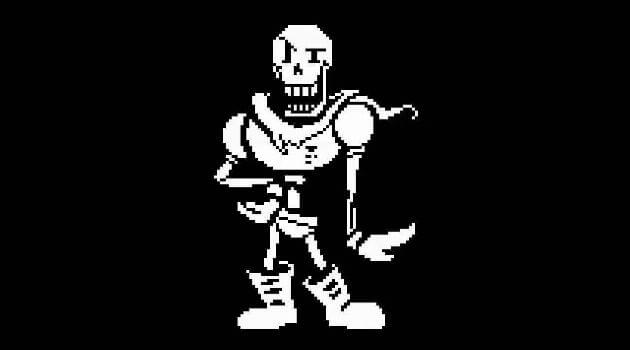 For when you've eaten way too much food and all you want to do is nap:

For every photo you take during a lazy weekend when you don't plan to leave the house:

"I'm gonna stay inside and watch anime like a total loser!"

For the photo of you eating a messy plate of noodles:

For the pic of your two friends you're totally trying to set up:

"My goodness, would you two just smooch already?"

For the joyous photo of you playing with like a dozen dogs at once:

"You're carrying too many dogs."

For when you're new to Insta and you're posting just to get more followers:

"I'm only TWELVE followers away from a two-digit follower count!"

For the pic of your new OTP:

"It's quickly becoming my number-one ship of all time."

For the photo you take with someone you find totally dreamy: 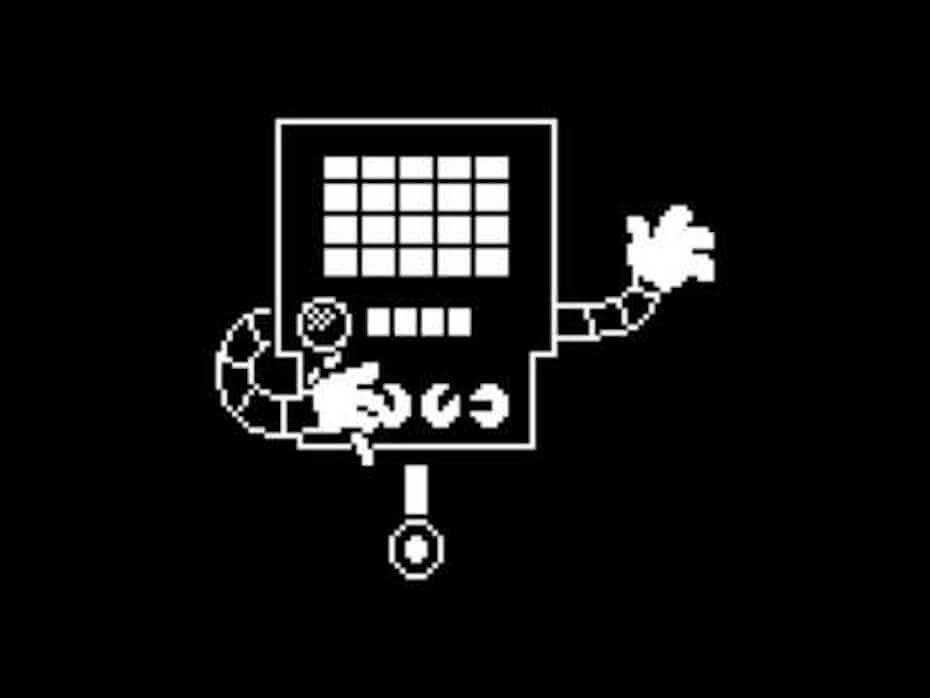 For the screenshot you take when you hit a follower milestone:

"The Internet! I'm quite popular there!"

For the photo that shows that you have no idea what you're doing in the kitchen:

"As a general rule, the more you stir, the BETTER it is!"

For every image you take of tasty breakfast pastries:

"It looks like a powerful bracelet. No, wait, it's just a croissant."

For your favorite photo of your latest celebrity crush:

"No! You're meeting all my standards!"

For the shot of your biggest dream coming true:

"Isn't real life already the greatest fanfiction of all?" 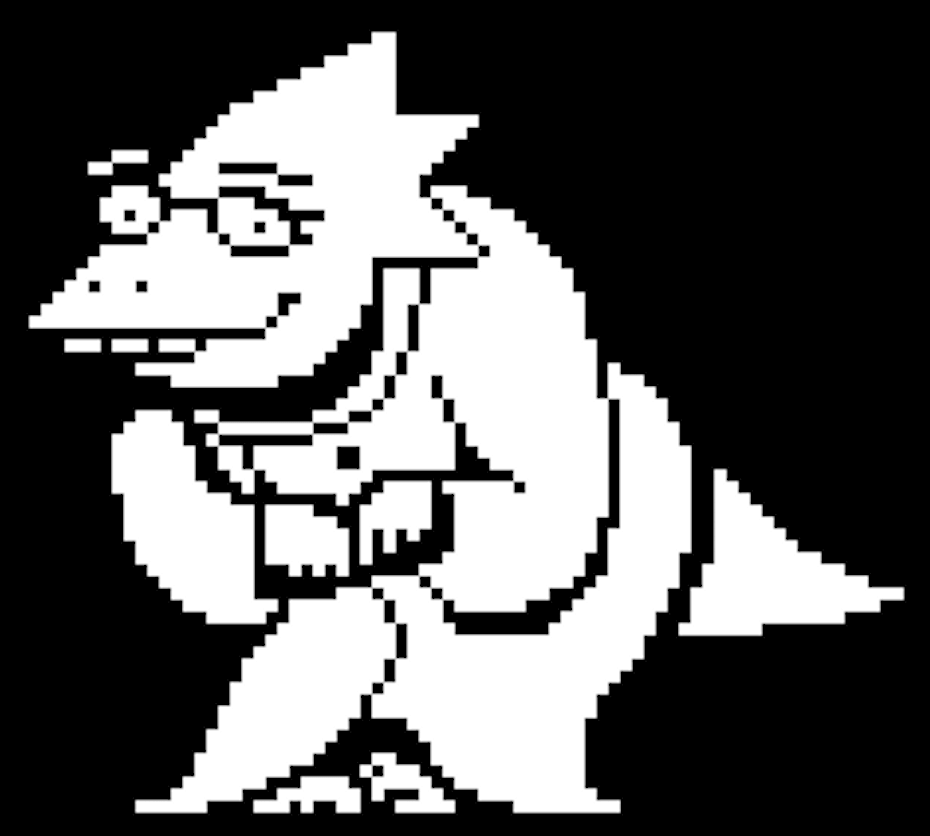 Can't get enough of the game? Click HERE to find out what happened when we attempted a pacifist run in Undertale.