7 Signs You Have an Unhealthy Obsession With Steve Harrington

Stranger Things stole our hearts from the very first episode, but there's one Season 2 twist we definitely didn't see coming: our love for Steve Harrington. 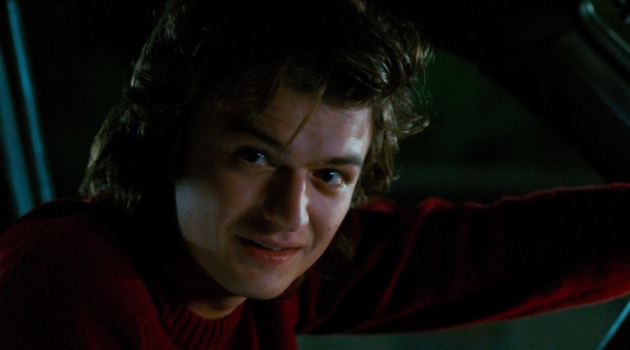 Season 1 Steve was the pretty-boy jock who everyone loves to hate. He was self-absorbed, ignorant and basically just a huge bully. Season 2 Steve, however, is literally everything—and if you disagree you're just plain wrong.

If you can totally relate to our major adoration for the best single mom in Hawkins, Indiana (sorry not sorry, Joyce), then keep scrolling for seven signs you have an unhealthy obsession with Steve Harrington:

Steve is great, so posting a quick tidbit that lets the world know how much you love him is totally understandable. However, if you feel the need to constantly update your followers about your adoration for him, things might be getting out of hand.

After all, Season 2 did end quite a while ago, and continuing to talk about how much you love Steve won't change the fact that he's a fictional character. We're not saying we don't support your Steve obsession, we're just saying it might not be the most prudent behavior. 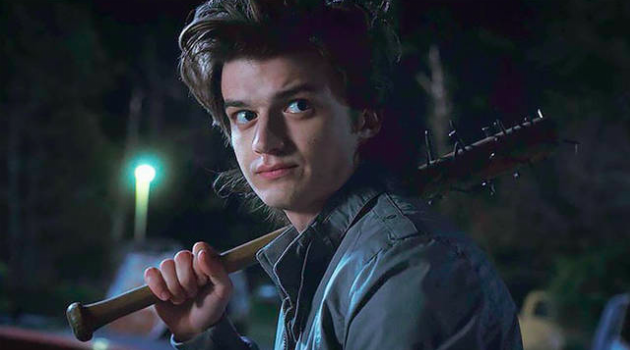 Most of Your Daydreams Involve Steve

Everyone needs a few moments to zone out and dream of better times. Like that one time Steve burst into your classroom, ushered you into a boarded-up school bus and shuttled you safely away from the impending arrival of the Shadow Monster. Wait, that didn't happen? Awkward.

We basically consider Season 1 Steve and Season 2 Steve two completely different people. And let's be honest: Season 1 Steve wasn't all that great. In fact, he was pretty much a jerk. However, total and complete adoration for Season 2 Steve can definitely have an effect on the way you view earlier versions of this now-beloved character.

If you've found yourself explaining to people that Season 1 Steve really wasn't that bad, that he was just going through some stuff and that he didn't do anything that questionable… well, you might want to go back and watch Season 1 because you're wrong. 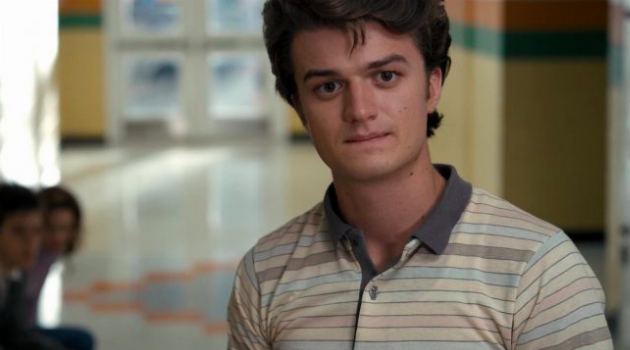 Despite the fact that Season 1 Steve wasn't that awesome, he did have a certain likability. It centered more around loving to hate him than actually appreciating his character, but you could still get on board with Steve Harrington. If you've been #TeamSteve since day 1, it makes sense that you feel a certain sense of annoyance at anyone who only started to appreciate his character in Season 2.

After all, you saw past his egotistical personality from the beginning, why should everyone else get to love him now when you were the OG Steve fan? Honestly, we get it, but considering Steve is a fictional character, it's also a sign that your infatuation is getting a little out of hand.

Your Obsession Has Extended to Joe Keery

Steve Harrington might not be real, but you know who is real? Joe Keery. And he does lots of real-life things that make your pain of waiting for Steve Harrington to return to the small screen a little more bearable. If you find that you can't separate the character of Steve Harrington from the real-life person of Joe Keery, your obsession is entering the danger zone. Relentlessly stalking Joe's Instagram, reading articles about Joe's life, getting upset when you don't know what Joe is doing—all these are pretty clear signs that your Steve Harrington obsession is out of control. 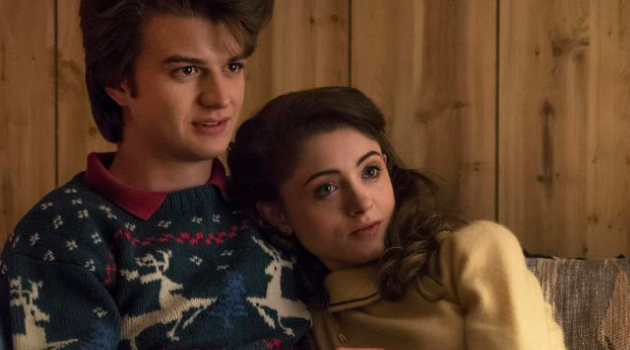 You Have Very Strong Feelings About Jonathan Byers

At this point, you're either #TeamSteve or #TeamJonathan, but all members of Team Steve innately understand that no one should ever join Team Jonathan. No offense to the Byers family–they've been through a lot–but Jonathan is so boring.

"But Nancy and Jonathan have better chemistry!" First of all, that doesn't eliminate his creepy vibe. Second of all, #TeamSteveForever.

You can admit that Steve wasn't always the best boyfriend, but that doesn't stop you from comparing every potential love interest to him. From his attitude to his willingness to fight supernatural creatures, to his lovely voluminous hair—you're always searching for Steve's qualities in the subpar dating options of the real world. It's really not healthy, but honestly, if he's not Steve Harrington, he's not even worth it.

Looking for more ways to show off your endless love for Steve? Click HERE for Steve Harrington quotes to use as Instagram captions.