How Well Do You ACTUALLY Know Unicorns?

The unicorn food and style trend doesn't look like it's going away anytime soon, but how much do we actually know about unicorns?

From their colorful associations to their feminine connotations, there are a few things we had way wrong about these mystical creatures. Keep reading to become a unicorn expert in no time. 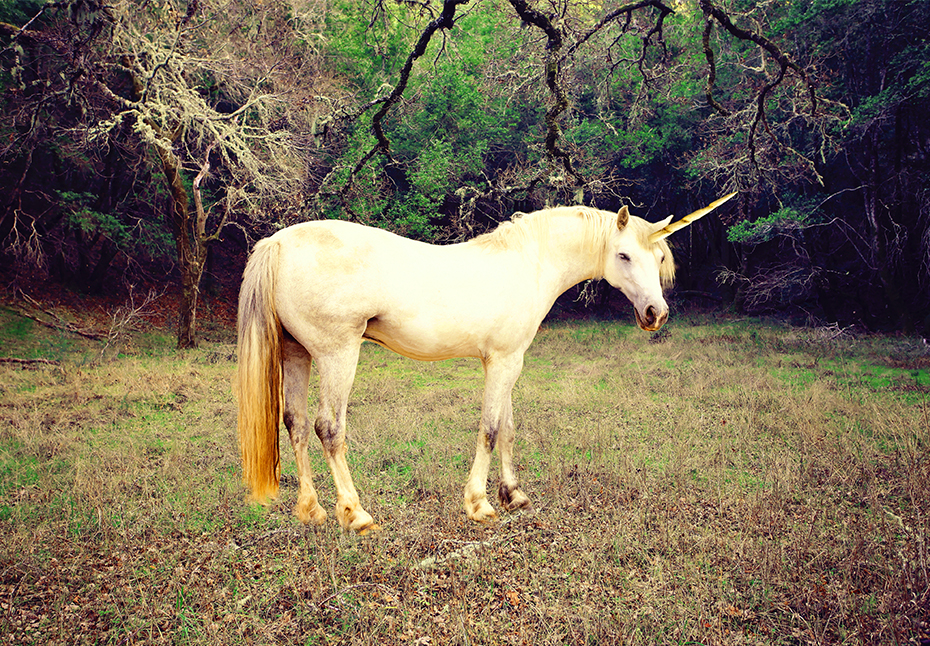 1. The first written mention of unicorns appears more than 2400 years ago in Greek natural history accounts. The writer Ctesias described them as real animals that were fast and donkey-like, with red, black and white coats and a horn more than two feet long. He also described 18-foot-tall men and people with one giant foot that could be used as an umbrella, so his accounts weren't super trustworthy.

2. A unicorn's horn is said to be pretty magical. As you likely know from Harry Potter, it's apparently able to heal the sick, but it's also said that it can turn poisoned water into pure, fresh drinking water.

4. An animal known as the one-horned Siberian unicorn once roamed the earth—but don't get too excited, as it's more commonly known as the giant rhinoceros of Siberia. It definitely looked more rhino than unicorn, and it's been extinct at least 29,000 years.

5. While unicorn foods are typically colored with a gorgeous pastel swirl of pinks, blues and purples, traditional European folklore depicts them as a pure pearly white color.

6. If for some absurd reason you want to hunt unicorns, there's a license for that. Once obtained, this permit from the Lake Superior State University lasts for the rest of eternity—but be sure to listen to the rules, bagging only one unicorn a month, and only when the Tooth Fairy is not around. 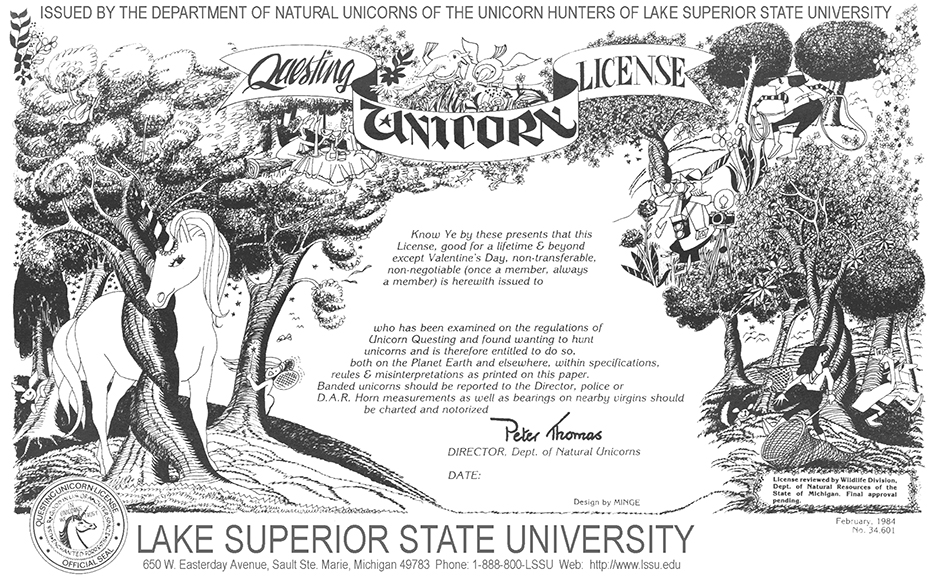 7. A commonly held belief states that all unicorns are male.

8. People used to buy "unicorn horns" for big bucks. In fact, Queen Elizabeth I spent the modern equivalent of about $6 million on one of these horns to use as a scepter. In truth, it was actually a narwhal tooth, which are typically between three and four feet long. That would make for one big unicorn.

9. Beginning in 1985, the Ringling Bros. circus began advertising a "living unicorn" as an attraction. His name was Lancelot, and he was actually a goat whose horns had naturally fused together into a single unicorn-like horn.

10. Despite their non-existence, unicorns are the national animal of Scotland and appear on the coats of arms for many locations around Europe.

If you think everything should be all unicorns, all the time, click HERE to find out which foods should totally get unicorn makeover.