If you don't believe in any sort of mystical power behind tarot cards, astrology and other fortune-telling tools, you might think there's no point to them.

That's where you'd be wrong. Just because these practices might not provide any type of spiritual wisdom doesn't mean there's no insight to be gained at all. In fact, they can be just as useful to nonbelievers as they are to avid adherents. Here's why that's not as contradictory as it sounds:

The Results Are Not So Random

When you shuffle a tarot deck, you might feel like you're exposing yourself to some random life lesson that probably won't apply to you. However, there's less disarray to these practices than you might think. For example, a standard tarot deck contains 78 cards. That may sound like an absurd number of potential outcomes that might be arbitrarily assigned to you, but each and every one is designed to be widely applicable and help you gain insight into your life. Despite the element of randomness, all 78 results are predetermined and intended to be relevant to you, regardless of your situation. 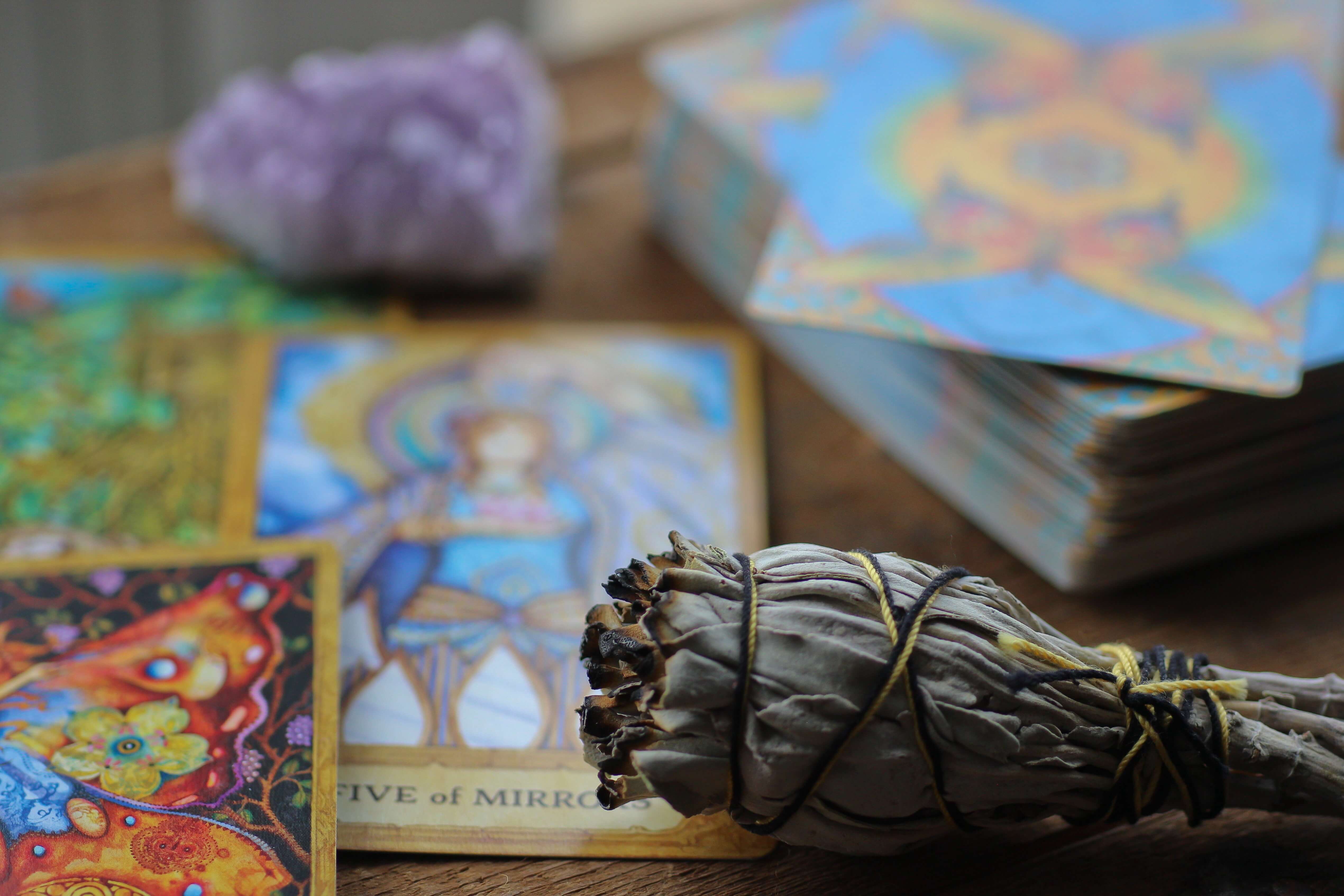 They Help Us Introspect

You don't have to depend on anything supernatural for tarot cards or your horoscope to tell your truth because your own brain will make it happen the majority of the time. When we're presented with an idea and we apply it to what's going on in our own lives, most of the time we can make that relationship make sense. Our minds seek out those patterns, even if there's no objective connection, and we build little stories based on what we're given. Maybe the insight seems to apply directly to your situation, or maybe it forces you to think about what's happening from a different perspective in order to make it fit. Pondering something from a viewpoint you haven't previously considered can create new insight, which is just as valuable as the knowledge you might gain from some sort of mystical force.

There's No Harm If They're Wrong

When you're reading anything that supposedly describes the circumstances of your life, or of the current day, it's immediately clear when it doesn't ring true. You're either going to relate to it, or you won't—and when you don't, you don't lose anything. After all, the less you believe in the metaphysical, the less likely you are to make any major choices or life changes based on what they tell you. A wrong prediction means there's no harm done, whereas you'll only gain if it's a right prediction. 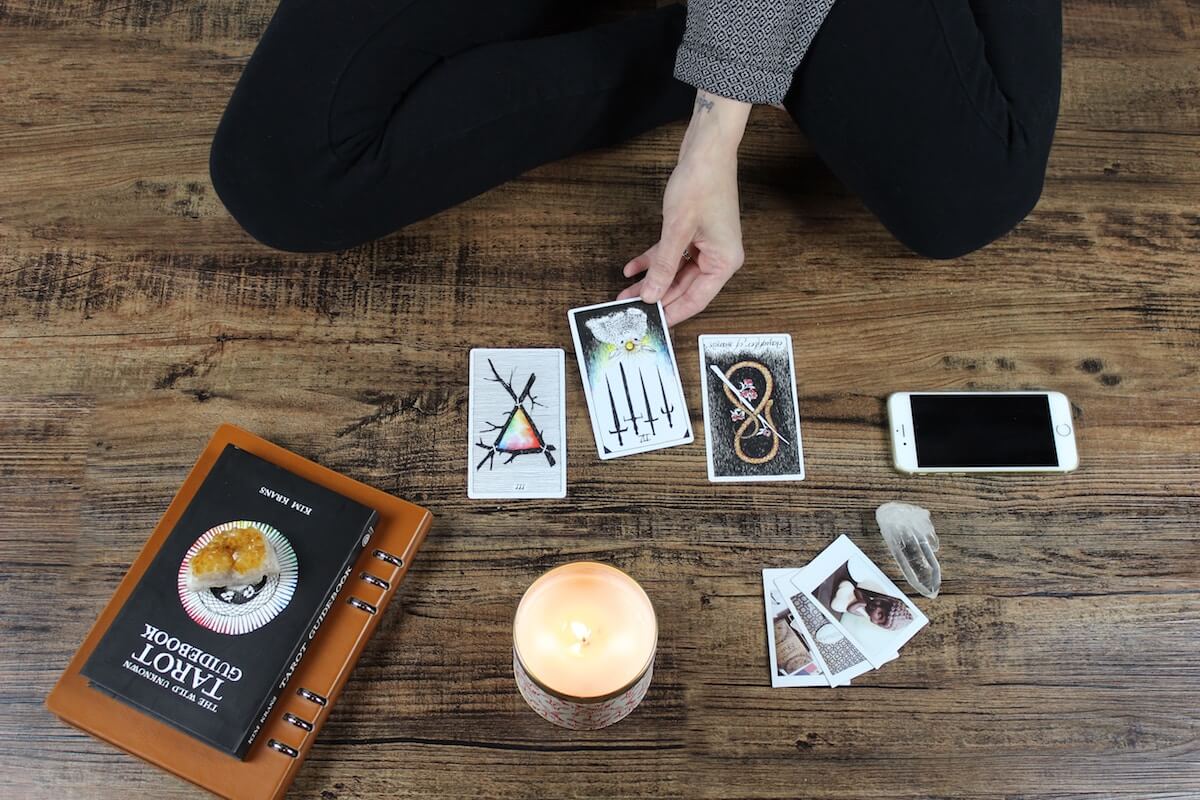 Maybe you rarely find these types of things all that insightful or meaningful. That doesn't matter all that much as long as you have a good time when you draw a card or read your horoscope. Maybe you think the results you get are silly, or fun to share with friends, or just a part of your daily routine. If you enjoy the process, that's what counts.

If this resonated with you, click HERE to find out what happened when one of our writers used tarot cards to plan dinner for a week.