Easy Vegan Versions of All of Your Fave Thanksgiving Dishes

Whether you've been vegan for years or recently made the lifestyle change, deciding what to eat for Thanksgiving isn't easy.

Instead of sticking to a simple salad, try your hand at making a vegan version of green bean casserole, mashed potatoes, stuffing or pumpkin pie with a little help from the recipes below.

You can't have turkey on Thanksgiving, but there are so many other options out there. You could go the traditional Tofurky route, or you could opt for THIS delicious vegan mushroom wellington instead. The choice is yours. 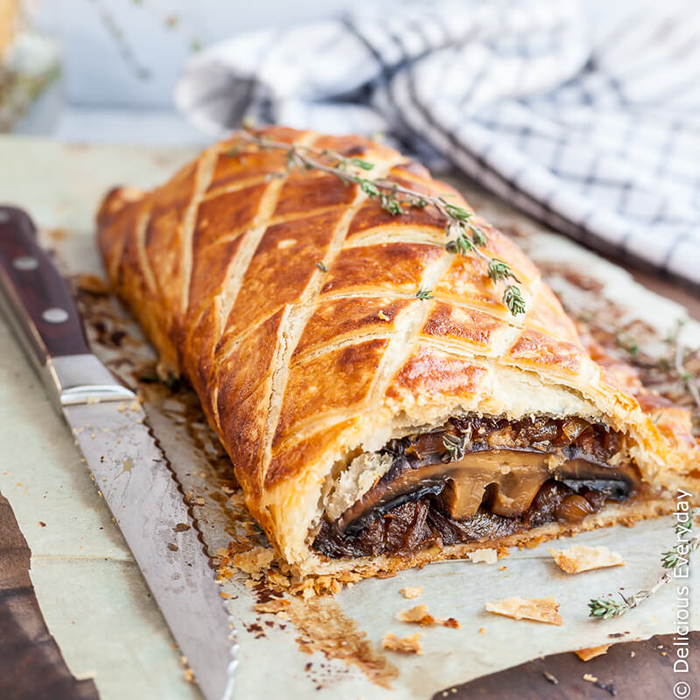 No Thanksgiving is complete without green bean casserole. If you've passed up on this dish before, now's the time to make it. It'll take you a little over an hour to throw together, but it's totally worth it. Find the recipe HERE. 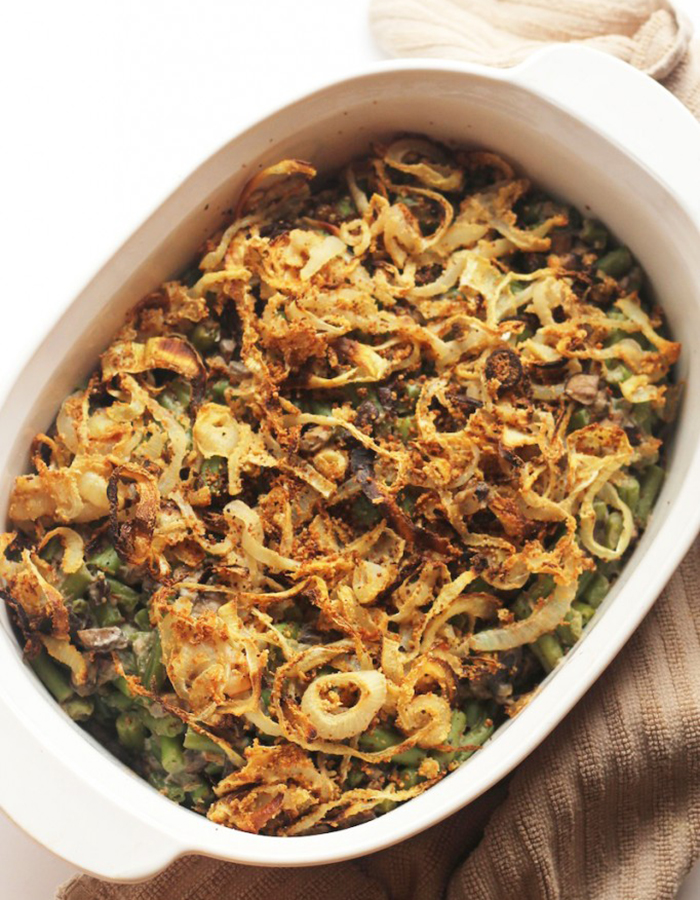 Eating mashed potatoes until they're running through your veins is one of the best parts about Thanksgiving. And you definitely don't have to miss out on this creamy dish if you're vegan. Head over to see what you'll need to make this dairy-free recipe. 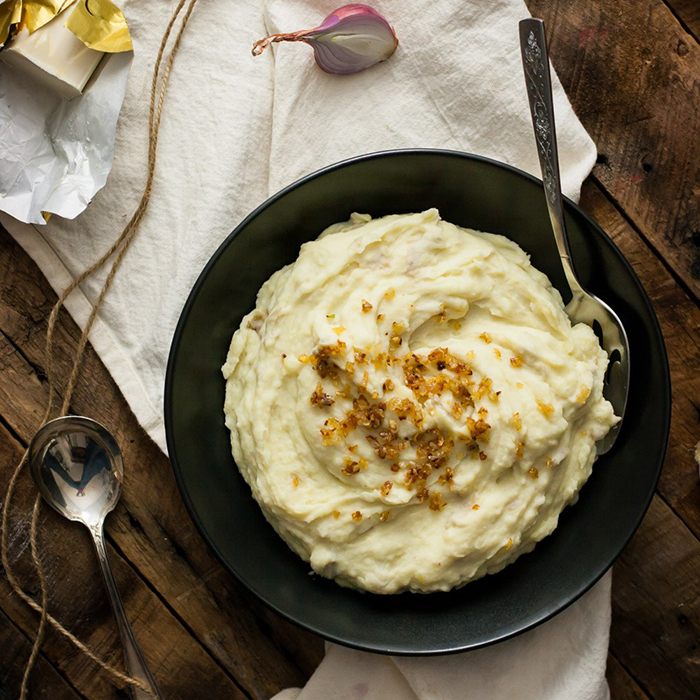 (via My California Roots)

Rolls are always a necessity, whether it's Thanksgiving or a regular ol' family dinner. Make some vegan versions of these bad boys. 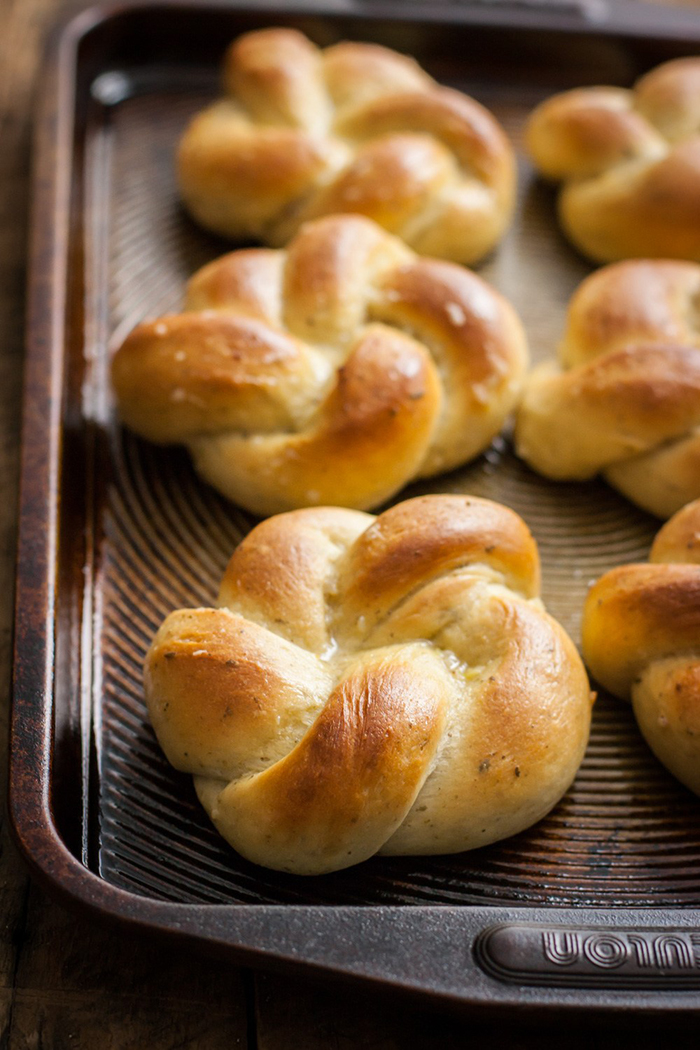 (via My California Roots)

Stuffing is another dish that's always present at Thanksgiving dinner you attend. The great thing about stuffing is that there are so many great recipes, even vegan ones. But cornbread stuffing will always reign supreme. Get the recipe HERE. 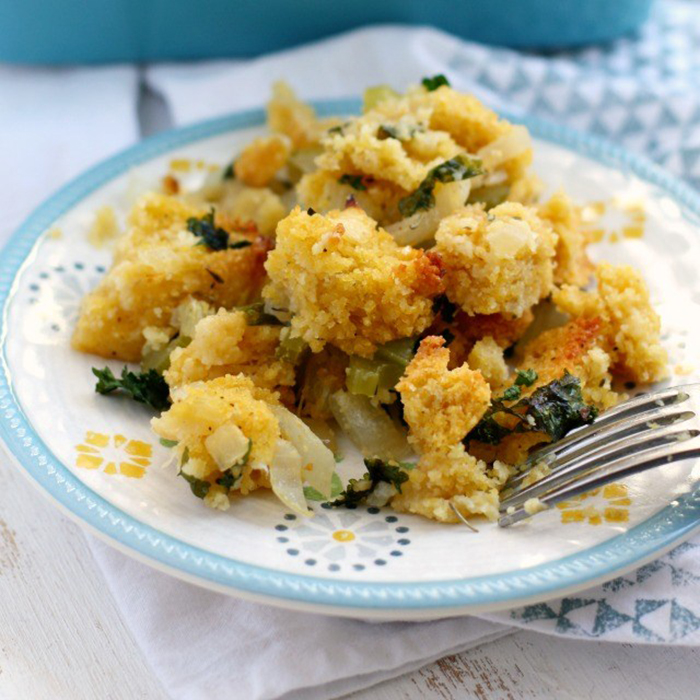 (via The Pretty Bee)

If you love cornbread like no other, this vegan cornbread casserole recipe is for you. Essentially just cornbread and (vegan) cheese, this dish is a velvety masterpiece. See what you'll need to make it HERE. 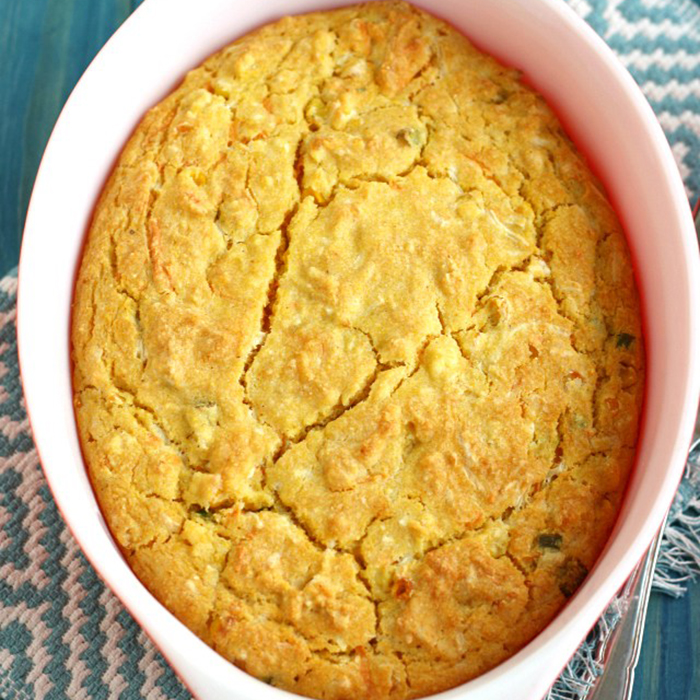 (via The Pretty Bee)

We always save room for plenty of vegan sweet potato casserole on Thanksgiving. This vegan recipe is topped with pecans, but vegan marshmallows are also an option. Find the recipe HERE. 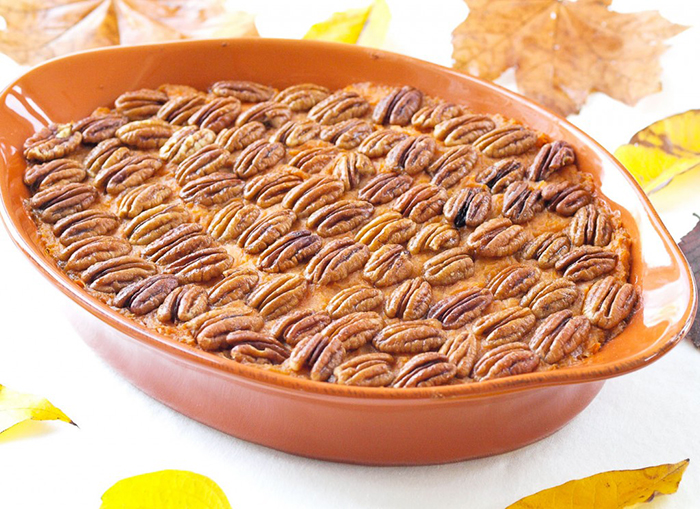 Gravy goes well with every Thanksgiving dish, so do yourself a favor and prepare this vegan gravy for your feast. It only takes 10 minutes to make, so you have no excuse. See what you'll need HERE. 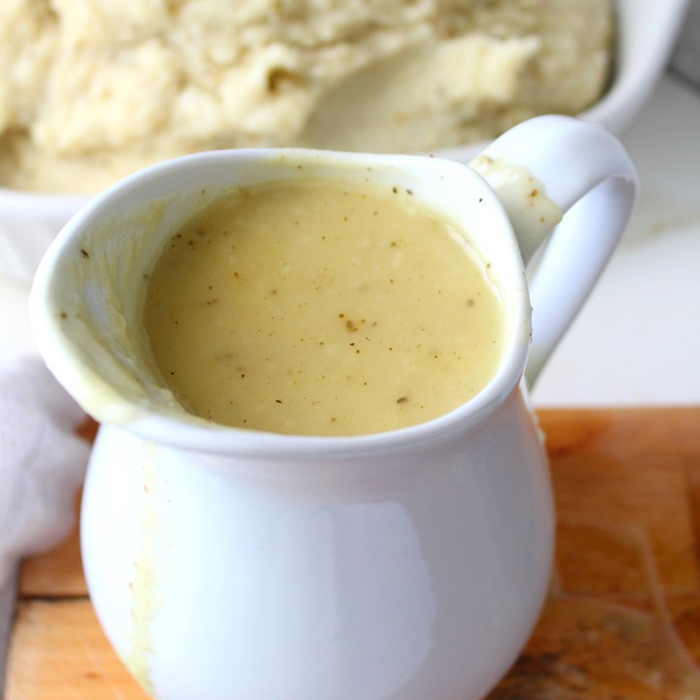 (via This Savory Vegan)

Thanksgiving just isn't Thanksgiving without pumpkin pie. All you need to do is blend the ingredients, pour them into a vegan pie crust, bake it and call it a day. It's that simple. Watch the full tutorial HERE. 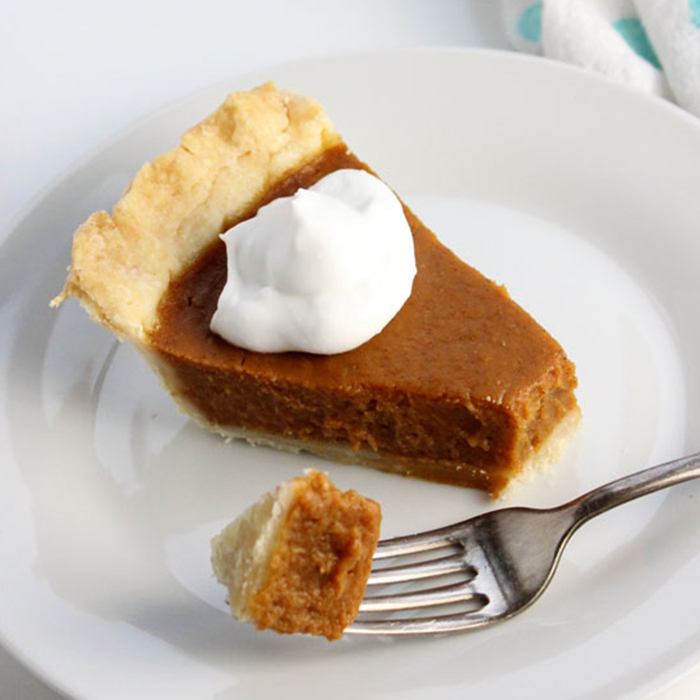 Now that you're all set on food, HERE are the perfect captions for every pic of your Thanksgiving feast you post on Instagram.